Apple is expected to revive the MagSafe charging port on its notebooks, and now the Cupertino company has been granted a patent for a spring-loaded, pogo-style magnetic charging and data port that could also be used in the iPhone in place of the Lightning port.

A future without Lightning

As highlighted by PatentlyApple, the invention calls for movable magnetic elements that would move in response to a magnetic field. Like with the previous MagSafe charging port on old Mac notebooks, the new connector would be held in place by magnets.

From the patent abstract:

In some embodiments, the electrical connectors includes recessed contacts that move from a recessed position to an engaged position in response to an externally applied magnetic field associated with an electronic device to which the connector is designed to be coupled. In some embodiments, the external magnetic field has a particular polarity pattern configured to draw contacts associated with a matching polarity pattern out of the recessed position.

On the iPhone, which already uses a wireless MagSafe connection for charging, a wired version of MagSafe technology would provide the fastest charging. Another benefit over Lightning would be much better water and dust protection due to a tighter seal. 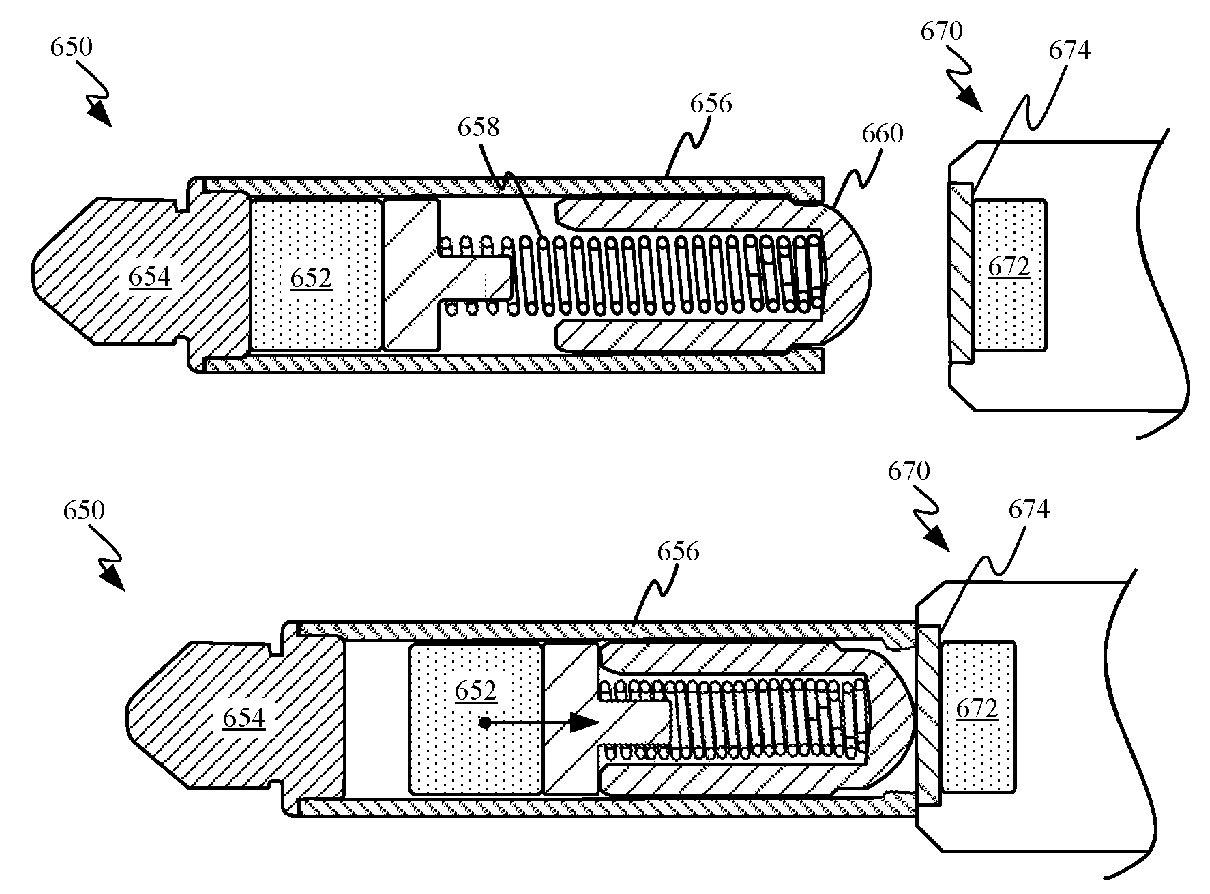 And most importantly, if implemented on a future Mac notebook, MagSafe would prevent your computer from getting damaged in case you accidentally trip over or yank the cord.

You can find the patent details on the USPTO website.

Introduced with the 2006 MacBook Pro, MagSafe used to charge several generations of MacBook laptops before Apple nixed it completely from the lineup in 2019. Apple likes using magnets to give its products seemingly “magical” features. The best example of that is the Magic Keyboard that keeps an iPad suspended mid-air so it hovers slightly above the keyboard.

→ Check out these budget-friendly MagSafe chargers

Magnets also provide snap-on connections to the iPad Smart Cover and the Apple Pencil 2. And with the iPhone 12, Apple’s revived the MagSafe brand. The iPhone 12 uses the MagSafe magnets on the back to allow precise alignment for wireless charging and for attaching accessories, like MagSafe chargers, wallets and other products from Apple and other firms. 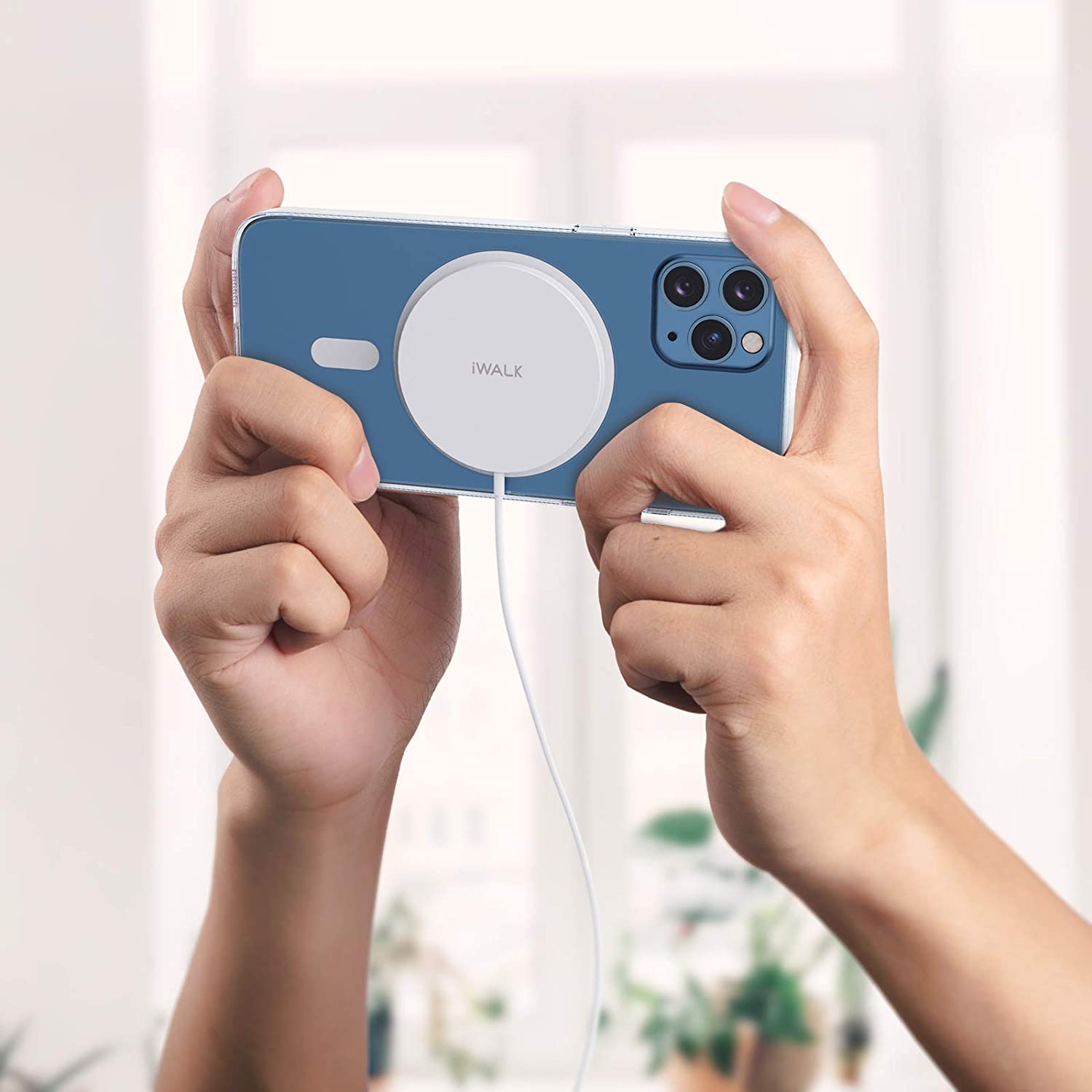 Some people have speculated that MagSafe might permit Apple to engineer a portless iPhone.

According to reliable Apple analyst Ming-Chi Kuo, Apple may not replace Lightning with USB-C on iPhones because he expects this year’s iPhone 13 family to actually “cancel the Lightning port” and provide what he describes as “a completely wireless experience”.