Today, the nominations for this year’s annual Annie Awards were revealed. Apple TV+ earned itself quite a few nods thanks to two animated projects.

Which makes sense, because the Annie Awards are designed to promote the best in animation every year. The nominations were announced by the ASIFA-Hollywood, and Apple earned 11 nominations in total. The majority of those went to Wolfwalkers, which was co-directed by Tomm Moore and Ross Stewart and developed by production studios Cartoon Saloon and Melusine Productions.

The film actually earned a Golden Globe nomination for best animated film earlier this year, too. 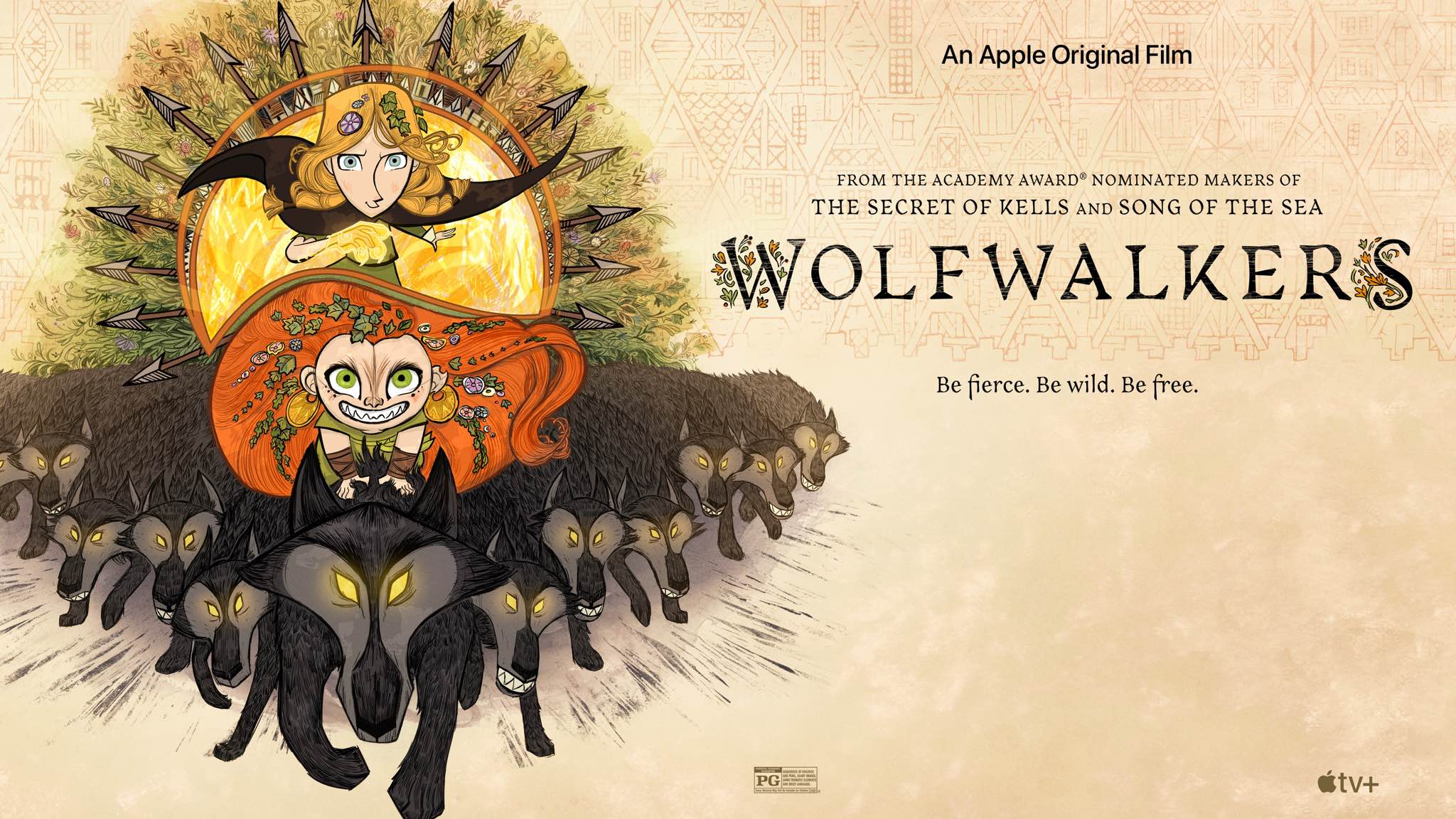 In total, Wolfwalkers earned 10 nominations. Here they are:

Meanwhile, Stillwater, an animated series designed for young children, earned itself one nomination. 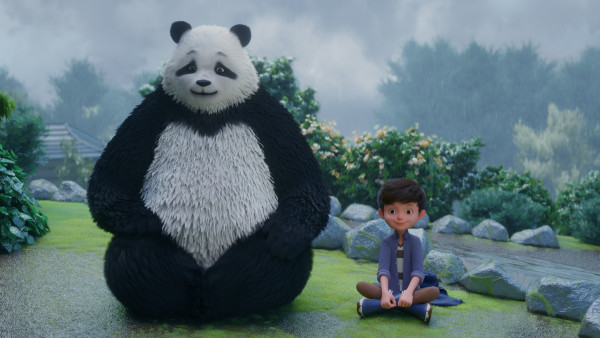 So, 11 nominations in total. Quite the haul for Apple TV+. Which is certainly starting to stack up. As Apple notes in today’s announcement, Apple Original series and films have won 74 awards in total, and have earned almost 300 nominations.

Have you checked out Wolfwalkers yet? In related news, the co-directors of that feature film confirmed recently that Cartoon Saloon is working on something “epic” for Apple TV+.