We first heard about Kitbag, an upcoming film centered on Napoleon Bonaparte for Apple TV+, back in January of this year. The upcoming film will be directed by Ridley Scott (Alien, Blade Runner), and star Joaquin Phoenix (Joker). And now we know who will be playing Josephine in the picture.

According to a report today from Deadline, Jodie Comer (Killing Eve) is set to star in the upcoming film as Napoleon’s beloved Josephine. That’s the plan, anyway. The report indicates that the talks with Comer are still early, and that a deal might not come to fruition. However, Scott was apparently “blown away” by Comer’s performance in the upcoming The Last Duel (also directed by Scott). So the director wants to team up with Comer again.

Insiders say Scott was blown away by her work during production of the film, which recently wrapped production and the end of last year. Though Comer still had to meet with execs and Scott for the role of Josefine, sources say Scott always felt she was in front-runner and was quick to declare her as his choice for the part.

The report says that Scott had no idea who Comer was before she was cast in the upcoming The Last Duel. 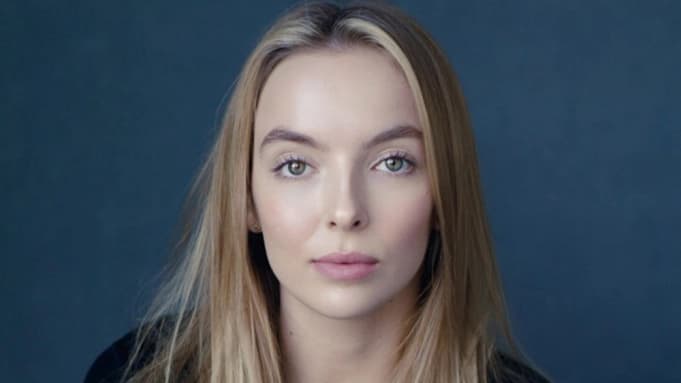 Kitbag is being written by David Scarpa (All The Money in The World). Scott and Kevin Walsh will be producing through Scott’s production company, Scott Free. Production on the upcoming epic film is set to start in the first half of 2022.

This one’s still a ways out, but it certainly sounds interesting. Especially with the talent both in front and behind the camera. Are you looking forward to this one?