Paramount+, a rebranding of the CBS All Access streaming service, is launching in the United States, Canada and Latin America on March 4, and ViacomCBS has now revealed pricing information. There will be two tiers available: a more affordable account for those willing to put up with ads and a higher-priced one that will get rid of all advertising. 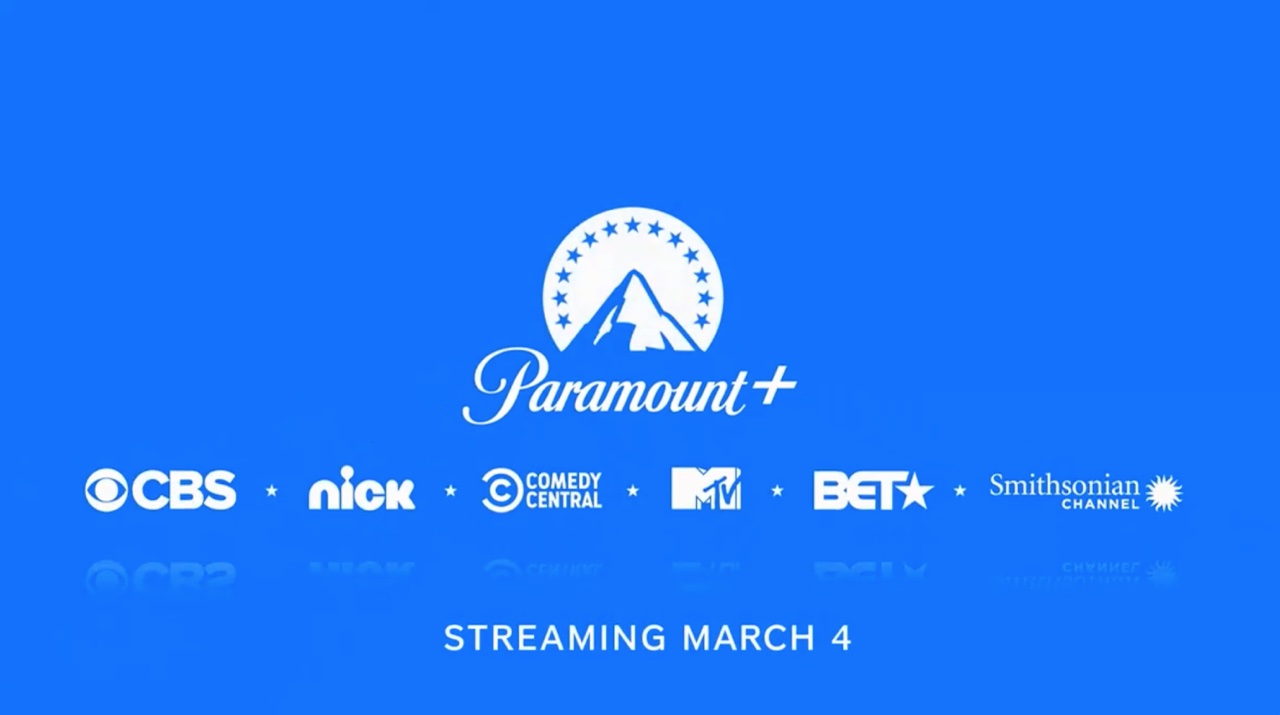 An entry-level tier with advertising will set you back five bucks per month, the same asking price as Apple TV+. A higher-priced tier that dispenses with all ads will be priced at $9.99 per month. No word on trial accounts, however. The service will be available on Apple’s platform through dedicated apps for the iPhone, iPad and Apple TV.

The pricing information is official—it’s been confirmed at a virtual investor meeting today. TechCrunch reports that the service will bring live news and live sports along with original shows in 4K, HDR and Dolby Vision.

As iDB recently reported, Paramount+ will build on top of CBS All Access content with shows from BET, Comedy Central, Pluto TV, Nickelodeon, MTV and a variety of other ViacomCBS channels. ViacomCBS will continue to offer its other streaming options for the time being, including CBS All Access and BET+.