Apple has determined that “a very small number” of people have experienced an issue with the battery in their Mac notebook not charging past the one percent mark.

The issue is limited to the 13 or 15-inch MacBook Pro models manufactured in 2016 and 2017. Apple’s released emergency updates to prevent this from happening to other 2016-2017 units. 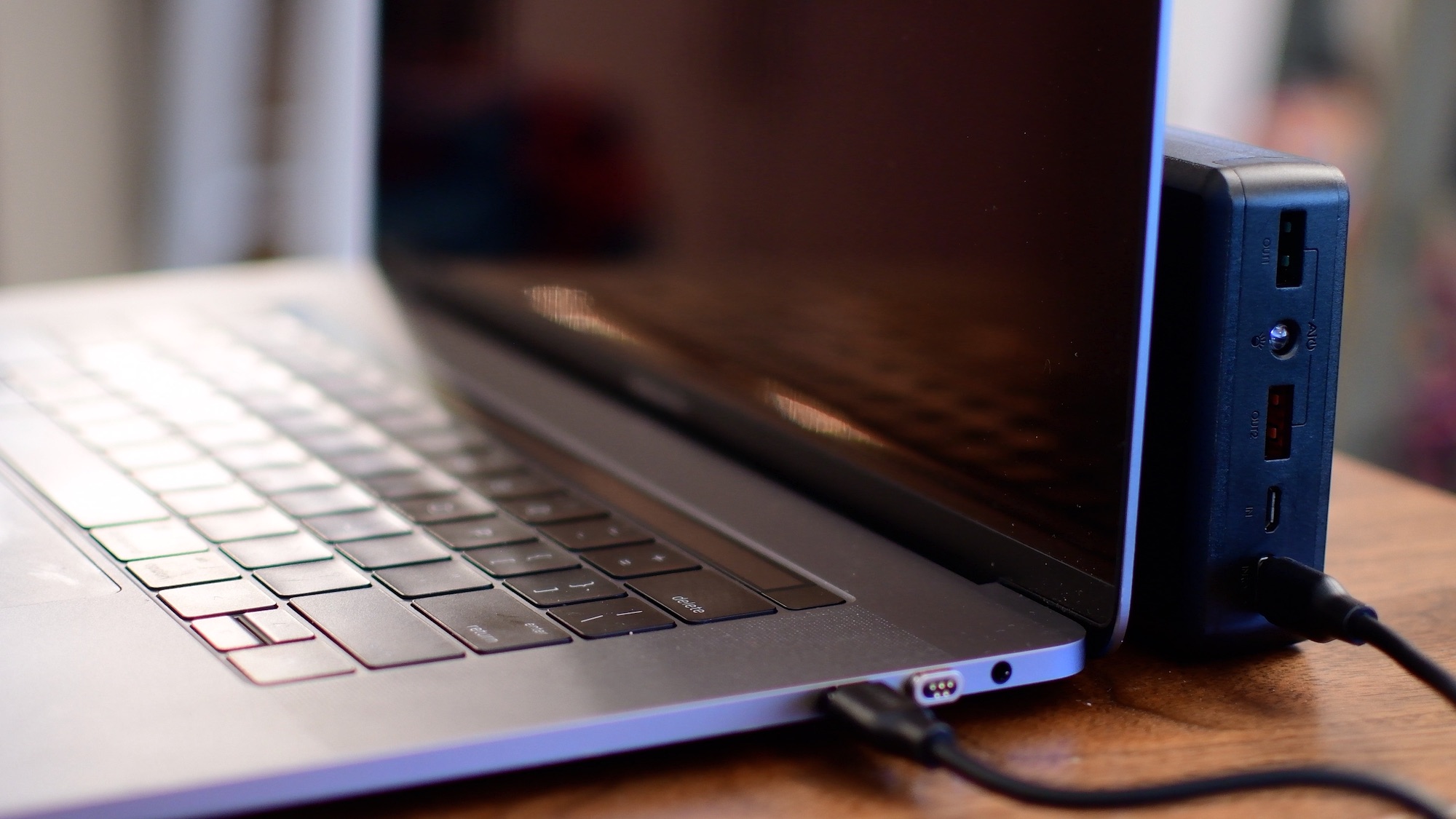 Which models are affected?

You can update your Mac in System Preferences → Software Update.

If you see “Service Recommended” in the Battery preference pane, your notebook is affected by this issue. In that case, contact Apple to get your battery replaced completely free of charge. Apple will check your notebook to verify that it is eligible for the free battery replacement.

The update has been available publicly since Tuesday, February 9, 2021.