Apparently January is the month for design kit launches. Today, for example, Apple’s launched another option — but this time it’s the first of its kind.

Design kits and resources released by Apple are meant to help developers build apps. They can utilize tools like Sketch, Adobe’s Photoshop or XD, and other resources. The catch, at least for tvOS, is that Apple hasn’t release design kits in the past for the set-top box. That’s finally changing today.

For the first time ever, Apple has finally released a design kit for tvOS (via 9to5Mac). 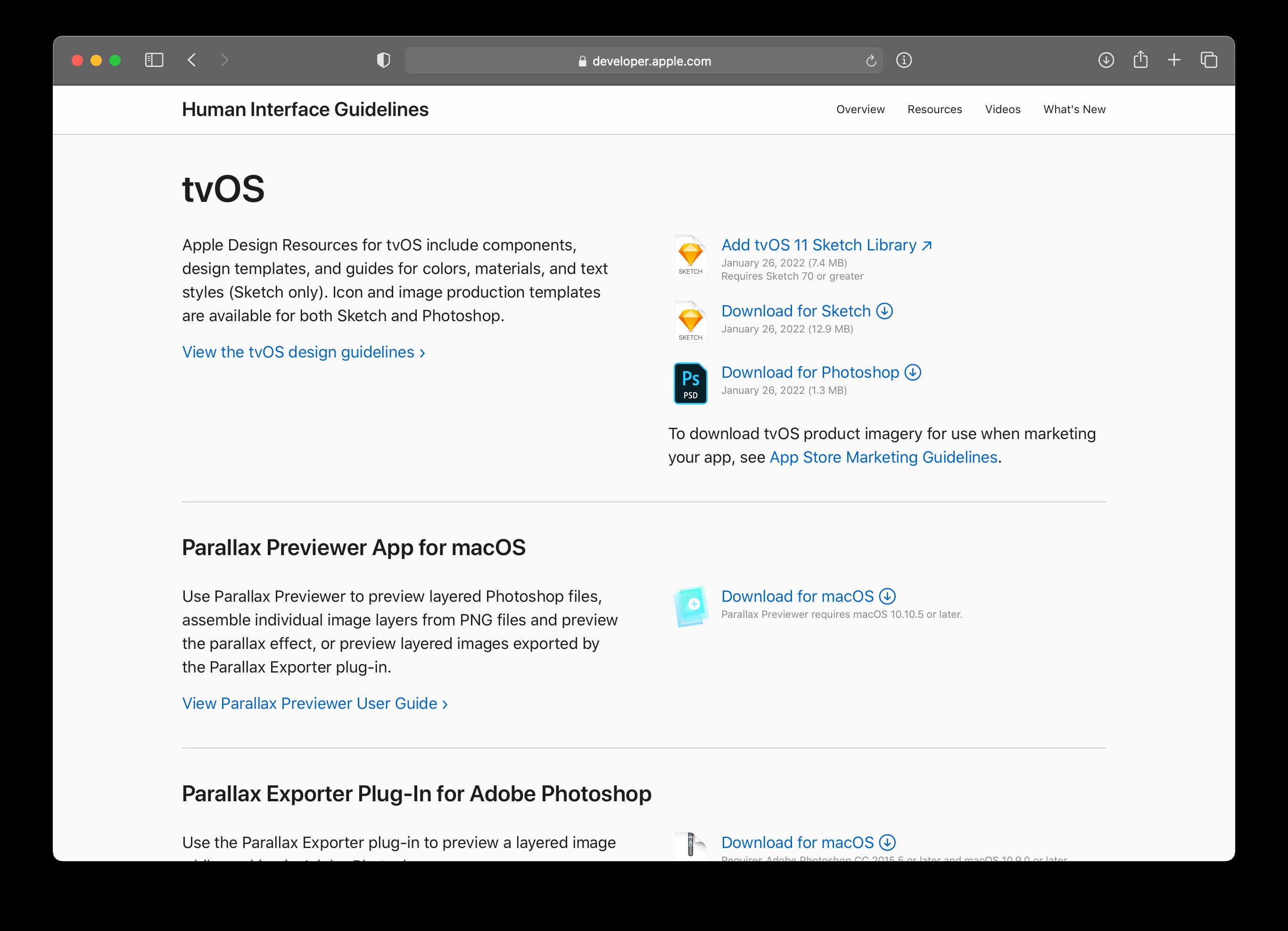 Mike Stern is a design evangelism and platform experience manager at Apple. Earlier today, he tweeted out the support for the new design kit, adding that there’s only support for the app Sketch right now. That echoes Apple’s launch of the macOS Big Sur design kit earlier this month, which also only offered Sketch support at release.

The timing is certainly interesting. The rumor mill has been suggesting for a bit now that 2021 may finally see the release of a new Apple TV set-top box. And, with that, rumors have speculated that tvOS 15 (the next major software update) may welcome a completely revamped design.