It’s been awhile since Apple launched macOS 11 Big Sur to the public. Now, the company has released the design kit for its latest desktop operating system, albeit with limited support.

As first noted today by 9to5Mac, Apple has finally released its macOS Big Sur design kit for developers and designers. At first, the design kit is only supported in Sketch, but that will likely change in the near future. But, for right now, there are plenty of resources packed into the design kit, including interface materials, system fonts, windows, labels, buttons, and more.

For those interested in taking advantage of the new tool, it’s available in a standalone Sketch file if you prefer. You’ll need the latest version of the Sketch software (Sketch 70) to use the new toolkit, though. And it’s worth noting that folks who prefer to use Adobe’s Photoshop and/or Adobe XD will have to wait a bit longer before the same tools are made available for those pieces of software. 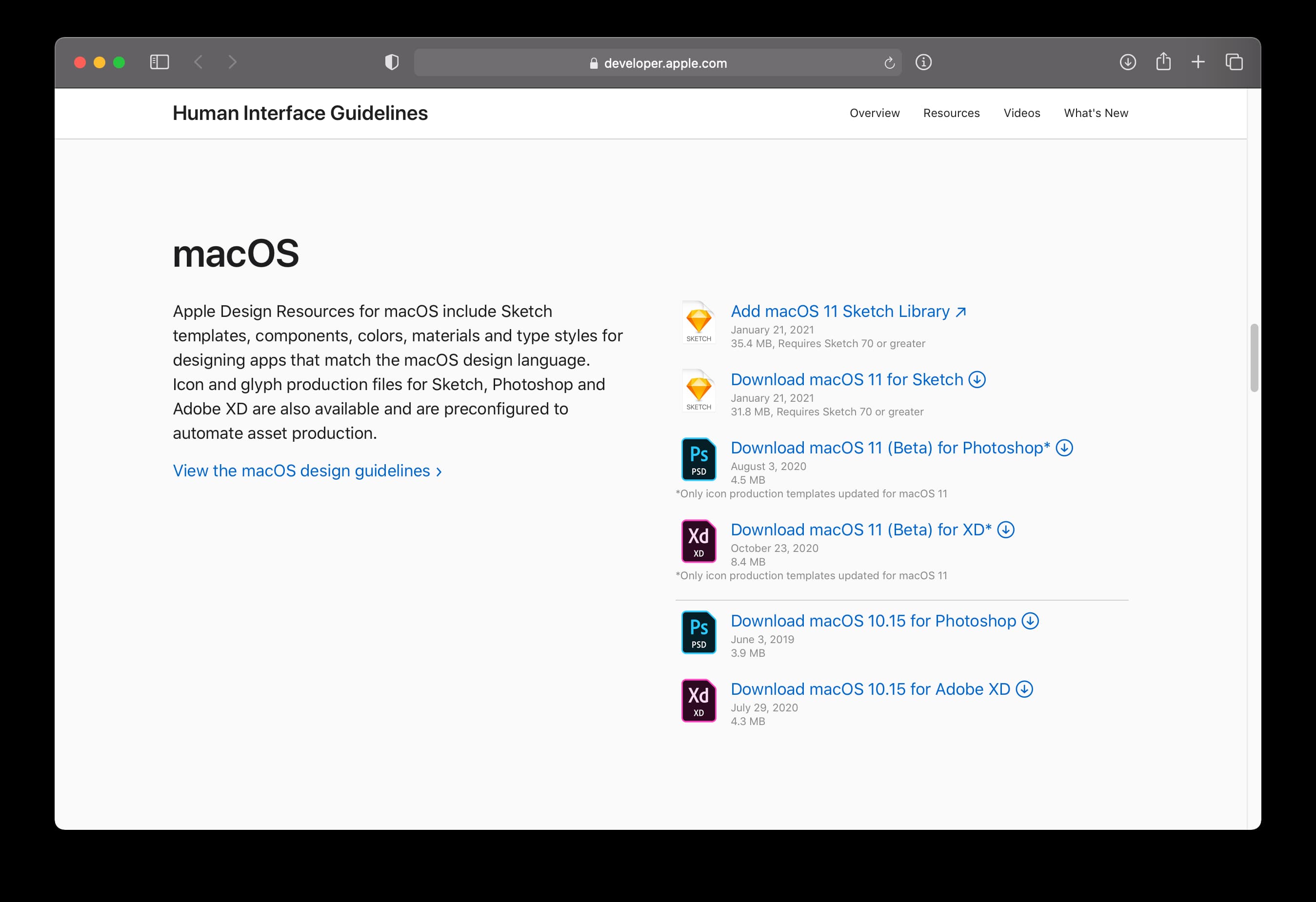 Mike Stern, a design evangelism and platform experience manager at Apple, tweeted out the support for the new design kit earlier today.

It might not have happened as quickly as some would have liked, but better late than never, right?