2020 was a busy year for Apple, as is par for the course. So, of course, 2021 will probably be just as busy. And that means even more Apple Silicon Macs, too. And plenty of redesigns.

Following reports from earlier today that Apple is planning on giving the upcoming MacBook Pro a major redesign (and dropping the Touch Bar!), a new report is shedding some light on Apple’s upcoming desktop computers, too. According to Bloomberg, Apple is working on a redesigned iMac, a new Mac Pro, an even smaller Mac Pro in addition to that, and a new standalone external display.

Let’s start with the redesigned iMac. 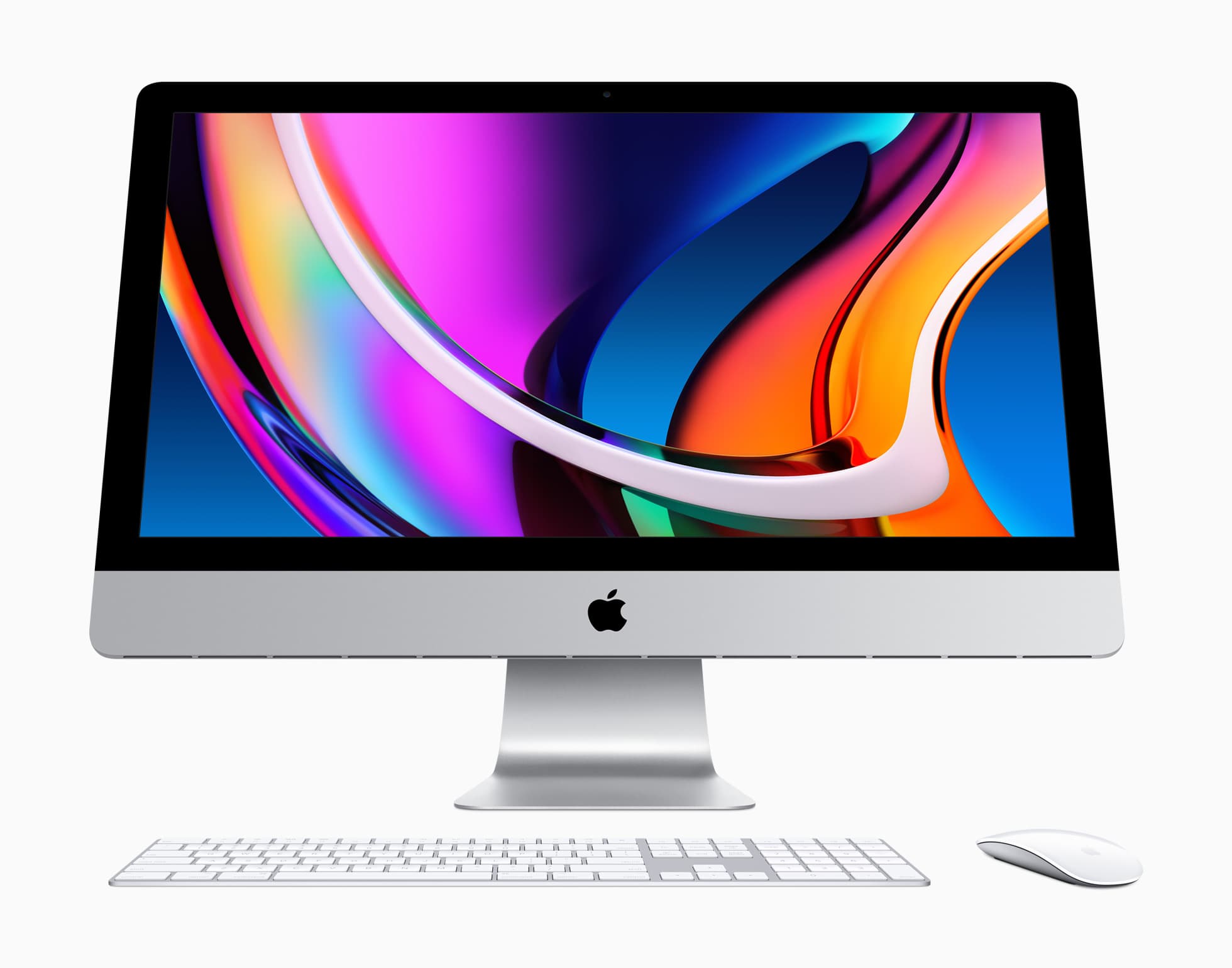 Apple last redesigned the iMac way back in 2012, so, yes, it’s safe to say it’s time for a new design. According to Bloomberg, Apple’s new all-around desktop computer will have smaller bezels. Specifically, the new iMac will have a design that’s similar to the existing Pro Display XDR, which would certainly make sense.

The new iMac will reportedly have a flat back, dropping the signature curve. The chin area below the display will also be dropped, according to the report. There will be two versions of the redesigned iMac, effectively replacing the 21.5- and 27-inch models on the market now:

The new models will slim down the thick black borders around the screen and do away with the sizable metal chin area in favor of a design similar to Apple’s Pro Display XDR monitor. These iMacs will have a flat back, moving away from the curved rear of the current iMac. Apple is planning to launch two versions — codenamed J456 and J457 — to replace the existing 21.5-inch and 27-inch models later this year, the people said, asking not to be identified because the products are not yet announced.

Interestingly, the report indicates that the new iMac will be “one of the first” visual changes to its product roadmap, so we can expect other redesigns in the near future, too.

It’s not just a new iMac on the way. According to Bloomberg‘s sources, Apple is working on not just one, but two new Mac Pro models. One of them will be a safer bet, with one Mac Pro looking just like the current Mac Pro. The other version, though, will be “less than half the size” of the existing desktop model. It will apparently “invoke nostalgia” for the older G4 Cube of way back when.

However, the larger Mac Pro will apparently still rely on an Intel processor under the hood — while the redesigned and smaller variant will adopt Apple’s own processor.

One version is a direct update to the current Mac Pro and will continue to use the same design as the version launched in 2019. Apple has discussed continuing to use Intel processors for that model rather than moving to its own chips.

The second version, however, will use Apple’s own processors and be less than half the size of the current Mac Pro. The design will feature a mostly aluminum exterior and could invoke nostalgia for the Power Mac G4 Cube, a short-lived smaller version of the Power Mac, an earlier iteration of the Mac Pro.

The cheaper monitor would feature a screen geared more for consumer than professional use and wouldn’t have the brightness and contrast ratio of the top-tier offering. Apple last launched a consumer-grade monitor called the Thunderbolt Display in 2011 for $999 but discontinued it in 2016.

So, that’s quite a bit! If Apple does launch a new Mac Pro, will you pick one up?