It’s typically an easy task to remove a notification badge from an app — merely open the app in question and acknowledge the notification. In some instances, however, the process isn’t quite as cut and dry. The Setting app, for example, likes to display a notification badge when there are pending software updates for your handset. 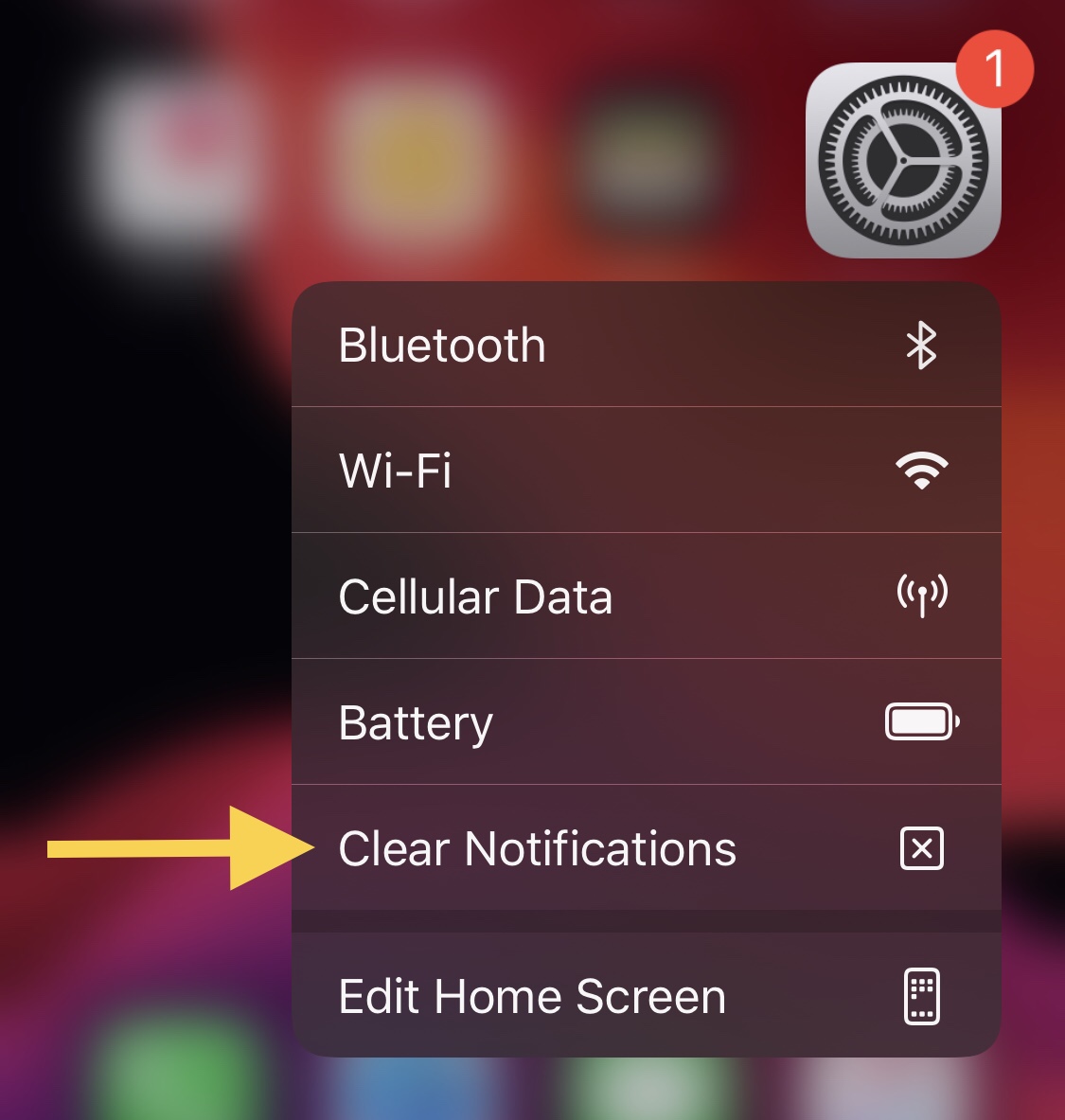 Since the notification badge isn’t as easily remedied in the aforementioned circumstance, and potentially others that we haven’t discussed, it shouldn’t come as much of a surprise that jailbreak tweak developers often create workarounds for the community. One such example is a newly released add-on called Begone by developer Beckett OBrien.

If you’re plagued by a notification badge that you can’t seem to get rid of, which may especially be the case if you’re jailbroken and your Settings app wants you to install a software update, then Begone offers a user-friendly solution. By using a 3D Touch or Haptic Touch gesture on the app icon in question via the Home Screen, you will find a new option in the ensuing menu entitled “Clear Notifications,” as shown above.

Those interested in trying Begone can download the tweak for free from the Packix repository via their favorite package manager. Begone supports jailbroken iOS 13 and 14 devices, and gets a solid 5/5 from me since I just happened to be combatting this problem on my own jailbroken handset for some time now.

Do you have a lingering notification badge on any of your apps that you plan to hide with Begone? Let us know down in the comments section below.