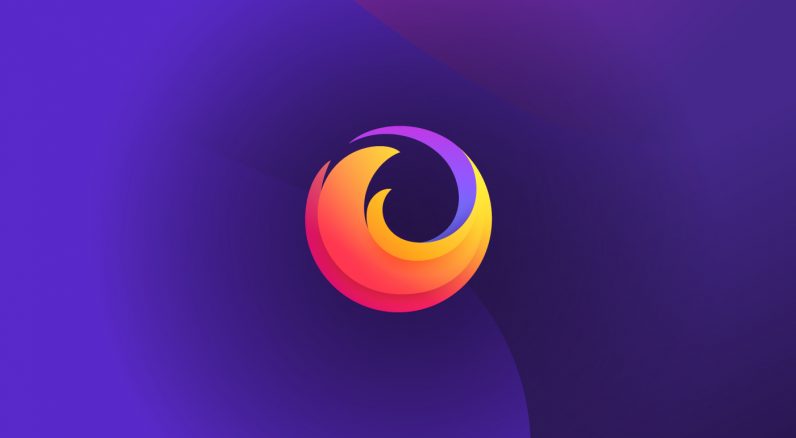 Apple officially launched the M1 Mac range earlier this year. And, since then, other companies have been updating their apps and services to support Apple’s newest chip. Chalk up Mozilla‘s Firefox as the newest supporter.

Today, Mozilla officially released version 84.0 of its web browser, Firefox. The primary new feature in this latest release is native support for Apple’s M1 processor. That means Firefox will now natively support the M1-equipped MacBook Air, MacBook Pro, and the Mac mini. That’s the good news. The better news is the upgrade offers “dramatic performance improvements”, according to Mozilla.

According to the company, the web browser now opens 2.5 times faster. Meanwhile, web apps are now twice as responsive, too. Basically, a true win-win situation for folks with an M1 Mac who run Firefox.

Mozilla launched a dedicated page with instructions on how to upgrade to the latest version of Firefox if you’re running an Apple Silicon Mac. After upgrading to version 84.0, users will need to “full exit and restart” after upgrading. You’ll see the faster performance and “better battery life” after you’ve restarted Firefox and it starts running on the new architecture.

The newest version of Firefox is now available. Who’s trying it out today?