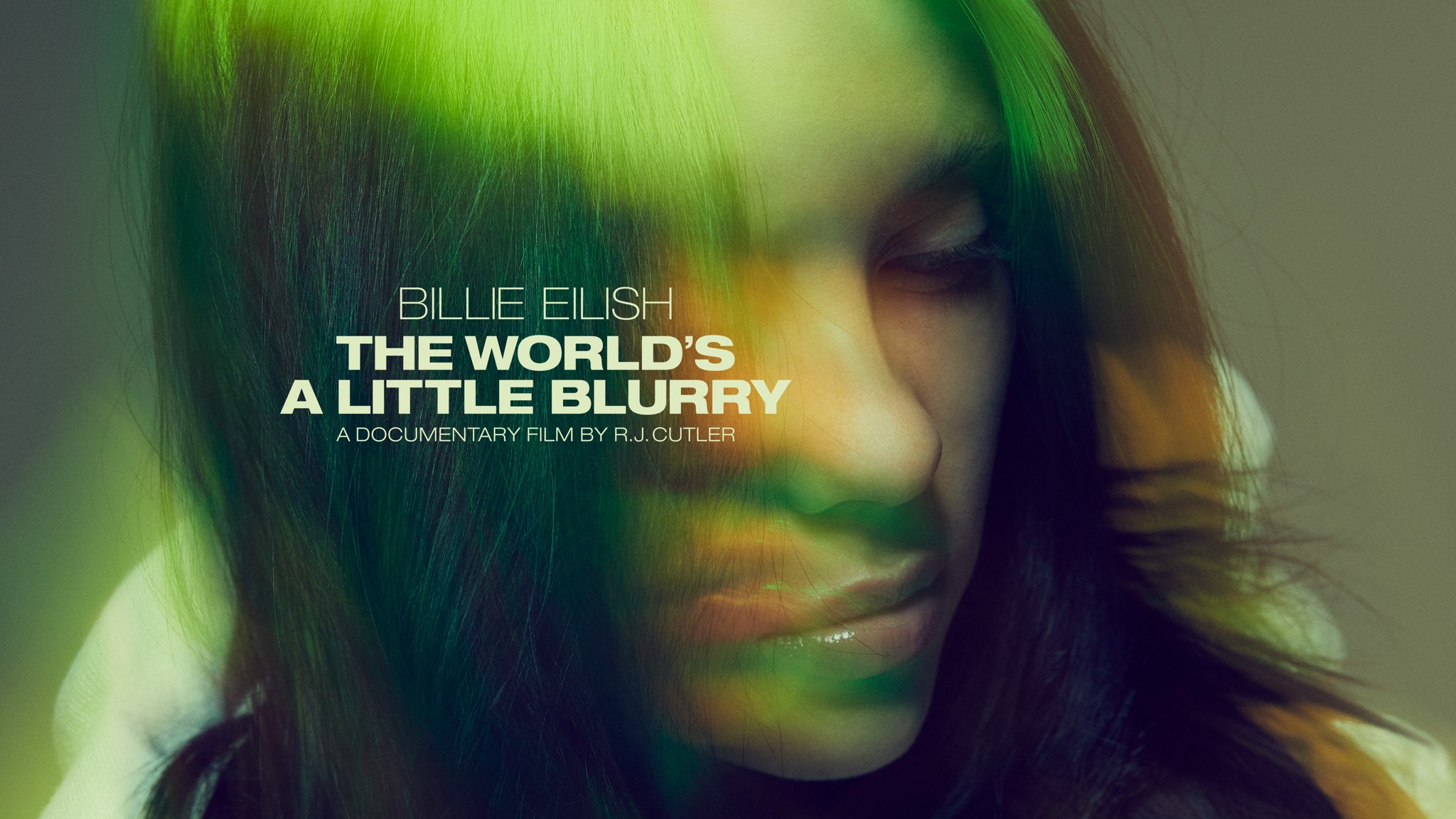 Apple TV+ today shared the first official trailer for “The World’s a Little Blurry,” an upcoming documentary film about Billie Eilish, one of the most popular musical artists out there.

Featuring Billie Eilish, Finneas O’Connell, Maggie Baird and Patrick O’Connell, the documentary tracks the making of Eilish’s hit album “When We All Fall Asleep, Where Do We Go?”. It will be premiering on Apple TV+ globally on Friday, February 26, 2021, Apple has revealed. We first caught wind of this project in September.

‘Billie Eilish: The World’s A Little Blurry’ tells the true coming-of-age story of the singer-songwriter and her rise to global superstardom. From award-winning filmmaker R.J. Cutler, the documentary offers a deeply intimate look at this extraordinary teenager’s journey, at just 17 years old, navigating life on the road, on stage and at home with her family while writing, recording and releasing her debut album ‘When We All Fall Asleep, Where Do We Go?’

The film will be released in theaters by NEON.

The Cupertino tech giant reportedly paid Eilish $25 million for exclusive rights to the already-produced documentary. And for a very good reason: Her debut album was the most-played album on Apple Music in 2019, racking up more than 1 billion streams since its release. In addition to her recognition as Apple Music’s Artist of the Year and the album winning the service’s Album of the Year spot, Eilish was also celebrated with American Music Awards, MTV Video Music Awards, and has been nominated for Grammys.