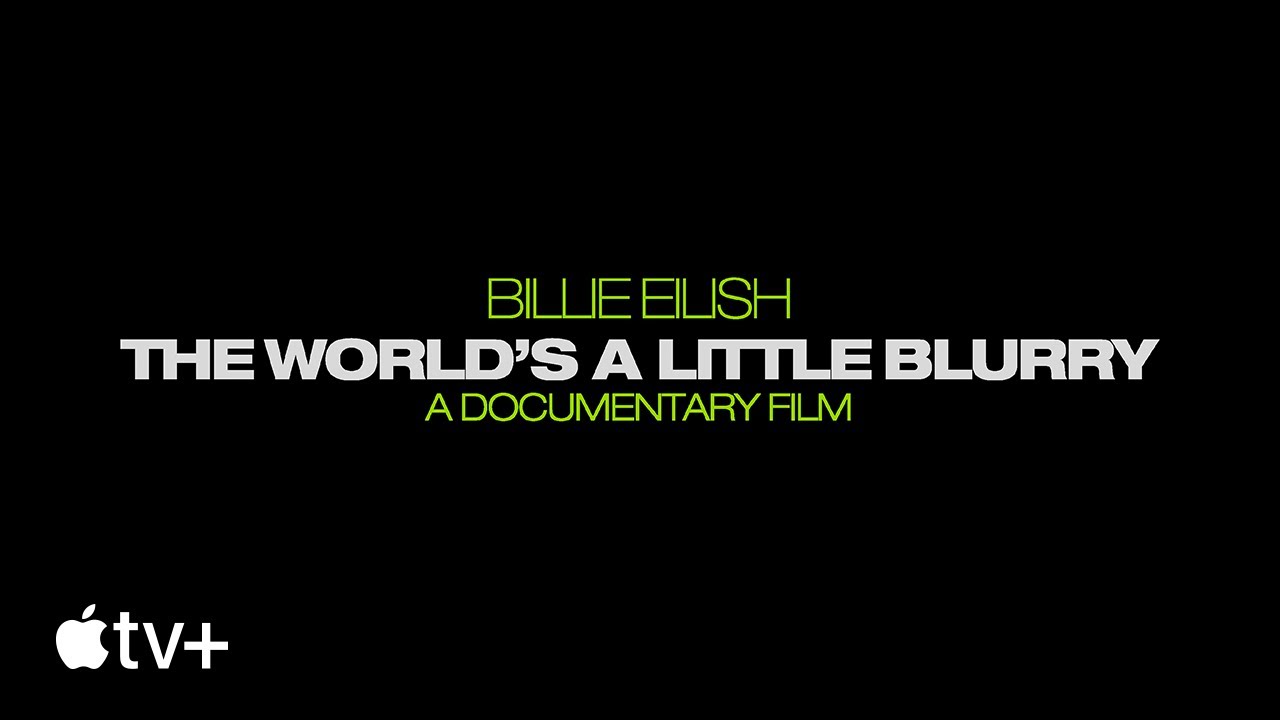 If you’re a fan of Billie Eilish, one of the most popular musical artists out there, then you’ll probably want to check out an upcoming documentary film heading to Apple TV+.

Today, the official Apple TV YouTube channel uploaded the first look trailer for the upcoming documentary film Billie Eilish: The World’s a Little Blurry. This is a teaser trailer, so don’t expect a lot of footage from the upcoming documentary. We do get to see a young Billie Eilish, though, and a tease for the February 2021 premiere date. The film is directed by R.J. Cutler (If I Stay).

Apple doesn’t even include a description for the upcoming documentary in its official announcement. The YouTube page simply states it’s an Apple Original Films production, in association with Interscope, Darkroom, This Machine, and Lighthouse Management & Media.

Basically, this is a teaser in every sense of the word. So here’s the trailer:

Not a lot to work with! But at least we have a premiere date: February 2021. No exact date to circle on the calendar just yet, but that will hopefully change soon enough.

Apple does say that this documentary film will be making an appearance in movie theaters, too, while debuting on Apple TV+ in the same month.