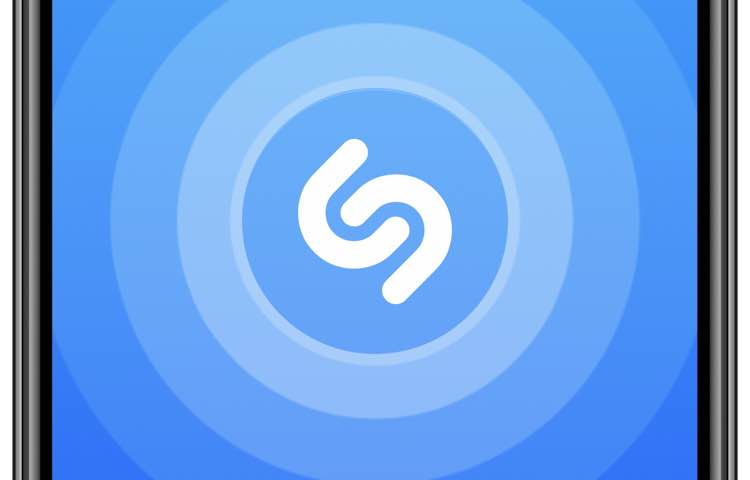 Shazam for iPhone and iPad was updated in the App Store this morning with several new features. Besides, Shazam can now be used on any computer via a web browser.

Trending charts that highlight global trends in Shazam are now available in Search. Trending lists are available for specific countries and cities around the world. The music-identification app also brings an updated interface. Also new in Shazam 14.2 for iOS: The ability to receive notifications for any missed or offline Shazams.

The web app can be accessed by pointing your web browser at shazam.com. Currently in beta, the web app lets you identify music from a browser, access charts and more. The website is compatible with Safari, Chrome and Firefox on macOS and Chrome OS desktops. 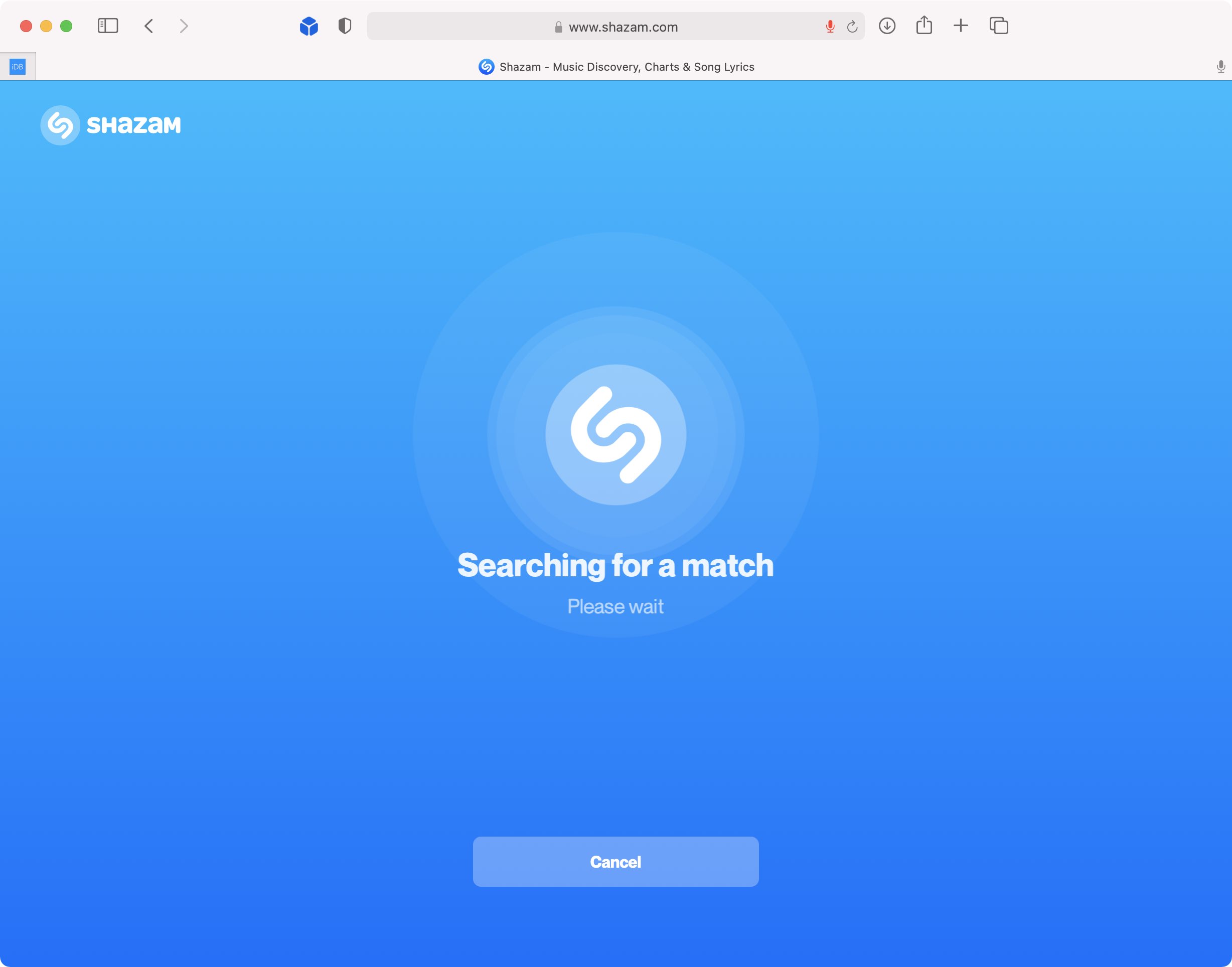 To sum up: Shazam has a new look, lets you swipe up to access your past Shazams, notifies you when it finds your missed or offline Shazams, shows you what’s trending with charts, exposes its content to iOS’ system-wide Search feature and now provides a web app, too.

Apple acquired Shazam in December 2017 for a reported $400 million. The acquisition proved a major boon as the service passed 200 million monthly active users two years after the Apple deal. Shazam is built into the iPhone, iPad, iPod touch, Mac, Apple Watch and HomePod devices via Siri. As of iOS 14.2, Shazam is also accessible as a Control Center option.