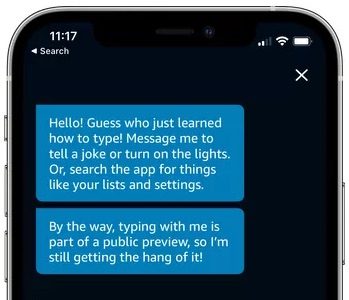 As first spotted by The Ambient, users of Amazon’s Alexa app for the iPhone and iPad can now send their requests to the assistant via text messages instead of only using their voice.

In other words, everything you can currently say to Alexa can now also be typed using the Alexa mobile app, a company spokesperson told The Verge. To type with Alexa, open the mobile Alexa app and hit the keyboard icon in the top-left corner of the app’s main menu.

→ How to type with Siri

A few caveat apply. Only people in the United States who have been enrolled in the Alexa public preview program can currently access the feature. Also, typing with Alexa is currently available as a public preview so hiccups and unexpected behavior can be expected. 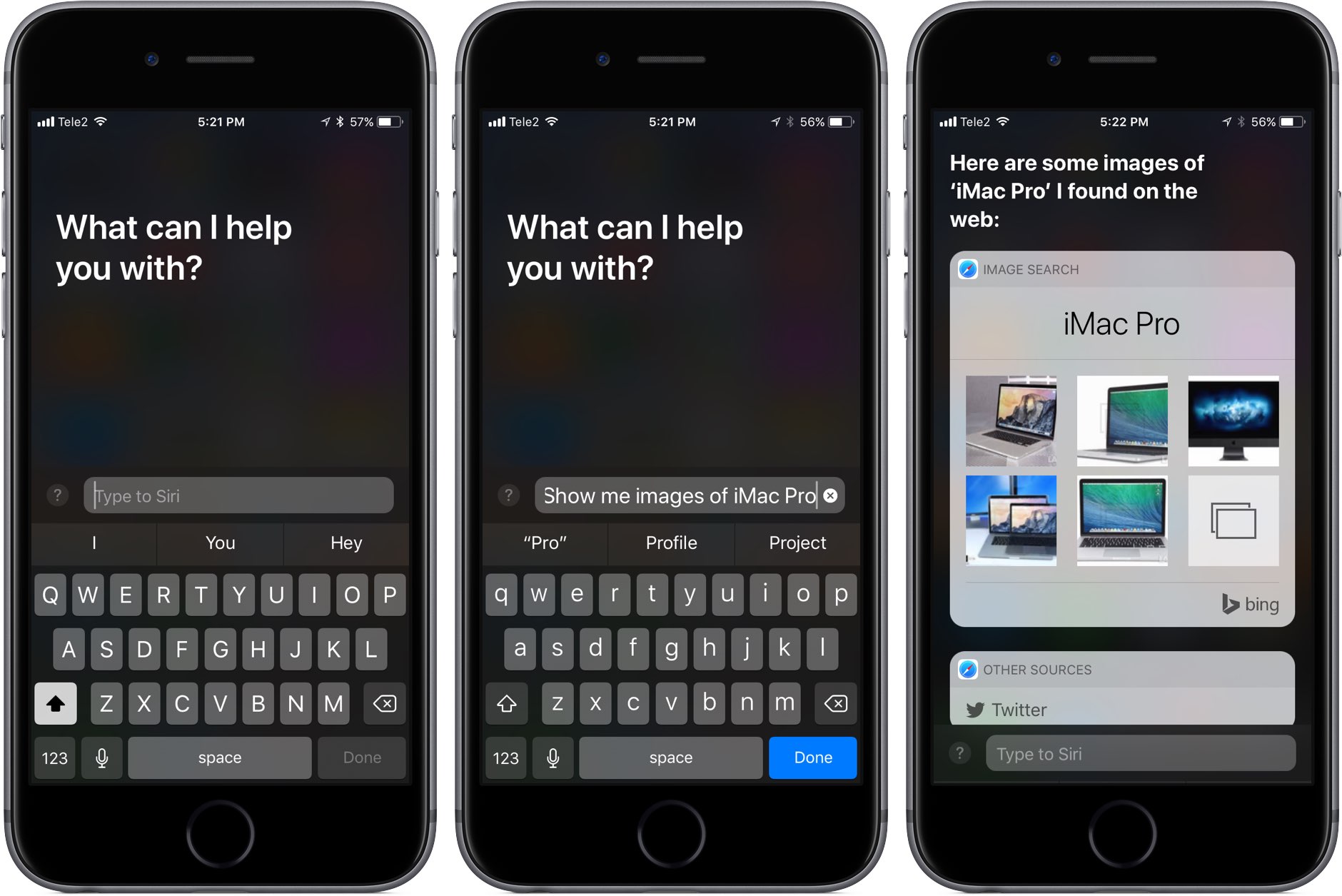