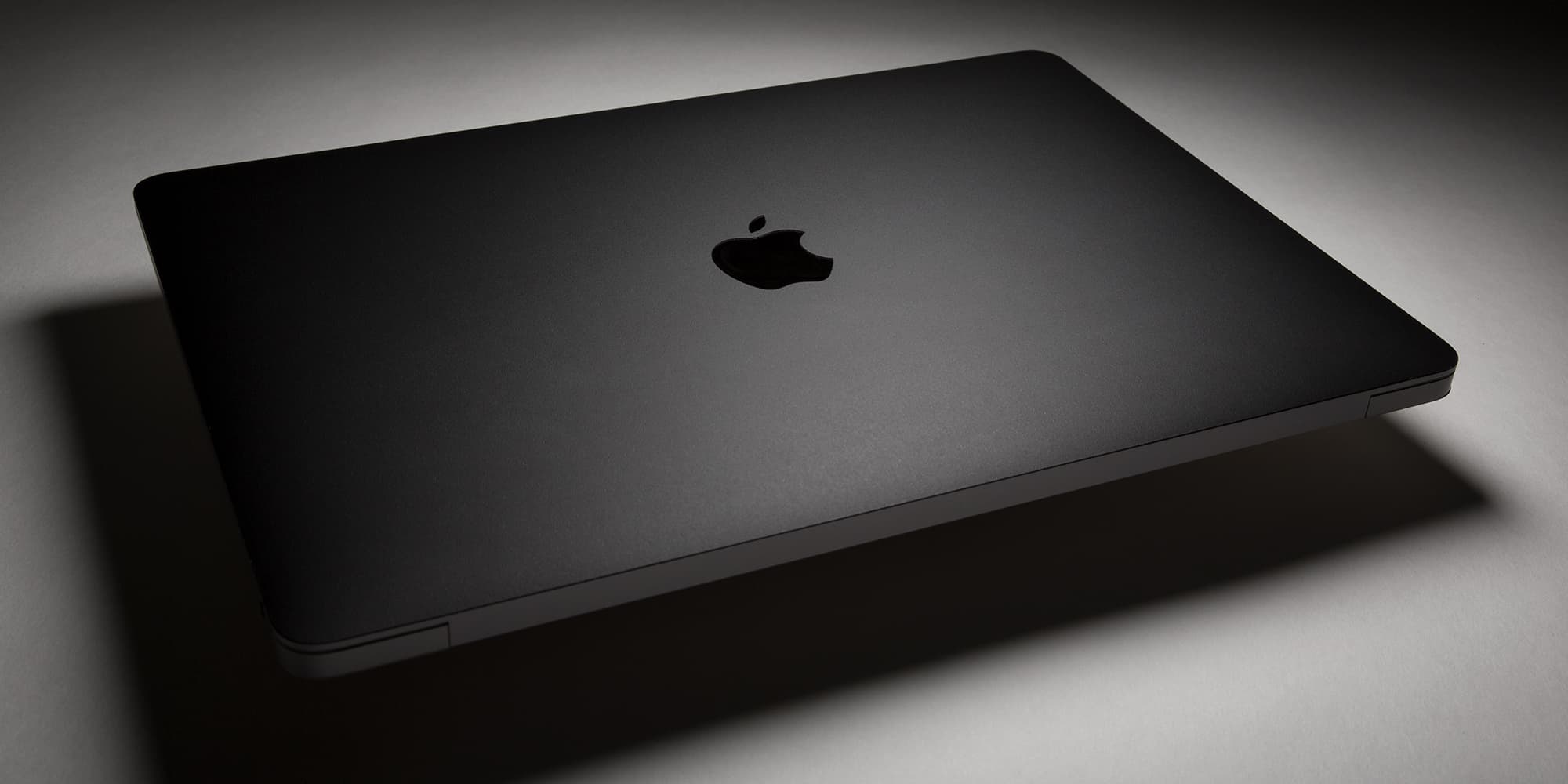 Once upon a time, Apple had a black color option for its laptops. Now, though, it feels like we’ve had space gray, silver, and gold forever.

But the times they may be changing (again). According to a patent application filed by Apple (via Patently Apple ), Apple may researching a matte black option for its MacBook lineup. What’s more, the patent application actually suggests the new color option may find its way to other products like the iPhone and the Apple Watch.

The patent application details a “light-absorbent” matte black finish, and it’s entitled “Anodized Part Having a Matte Black Appearance“, as filed by the United States Patent and Trademark Office. Apple details a possible manufacturing process to reach its intended finish, and the application offers some details along the way. Apple notes that the matte black finish can be used on a range of metal alloys and metals, including steel and titanium and aluminum.

Reaching an actual, genuine black color is not easy to achieve. What’s interesting about this patent application is that Apple’s goal here is apparently to reach that genuine black finish, rather than something close to it. With the way that it’s designed, it would actually absorb “generally all visible light”, making it a truer black finish than other options out there.

The iPhone 7 once offered a matte black color option, so Apple has veered in that direction before. And while the old-school MacBooks of long ago were black, they weren’t a “true black”, at least not in the sense that Apple appears to be aiming for here.

Unfortunately, this is just a patent application and there’s no telling if this will actually ever be a product we can hold in our hands. Apple may follow this path to a finished device, or it may just be researching the idea and covering its (patent) bases along the way.

Only time will tell.

If Apple did launch a matte black MacBook, though, would you pick one up?