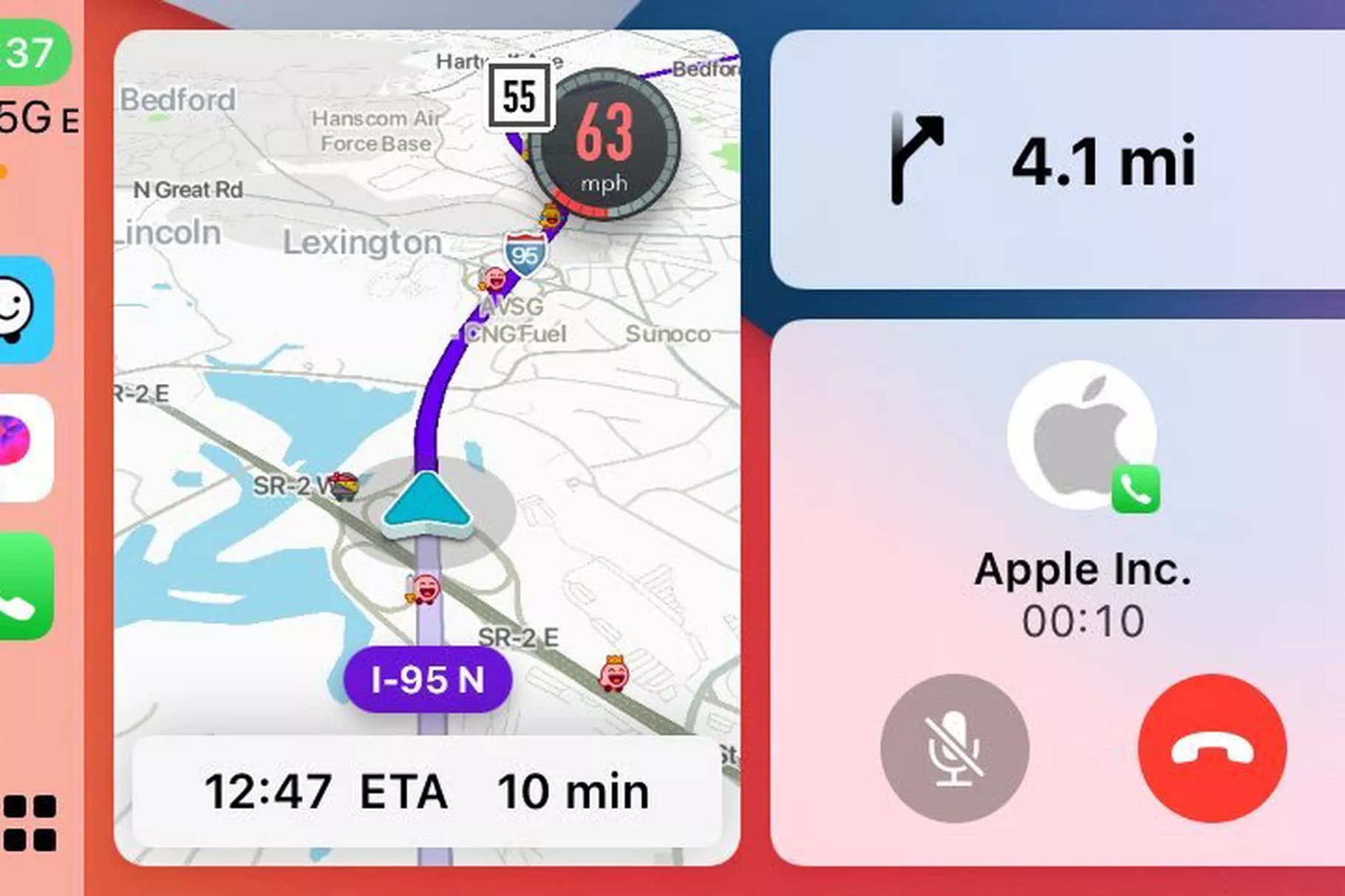 Waze is one of the most popular navigation apps out there, and soon it will support a great CarPlay feature.

The Google-owned app has yet to launch support for the split-view dashboard in CarPlay, despite it being introduced with iOS 13 last year. Google Maps adopted the feature in August of this year. Of course, third-party companies had to wait for Apple to implement support for their apps in the dashboard, which Apple did with the public release of iOS 13.4.

But for fans of Waze, it looks like support is coming soon.

The above image, which shows Waze working in the CarPlay Dashboard view, was sent to The Verge from an unnamed tipster. That person says Waze is currently beta testing support. However, Waze would not confirm any sort of beta test to the original publication. Instead, a spokesperson for the company said, “We actually don’t have anything to share right now. Will be sure to keep you posted if/when we do.”

Waze’s popularity is impossible to ignore, with the service seeing 140 million monthly active users. So adopting Split View support in CarPlay certainly makes sense, because a lot of iOS users out there will likely benefit from its adoption.

With Split View in the CarPlay Dashboard, users can see a variety of different options at a glance. For example, you can see an overview of your map, and navigation, as well as the next piece of guidance if you are navigating to a location. The Split View also makes it possible to see a calendar entry, active phone call, or playing media with playback controls.

Unfortunately for Waze users looking forward to this feature, there’s no word on when/if it will launch. But hopefully it’s soon.