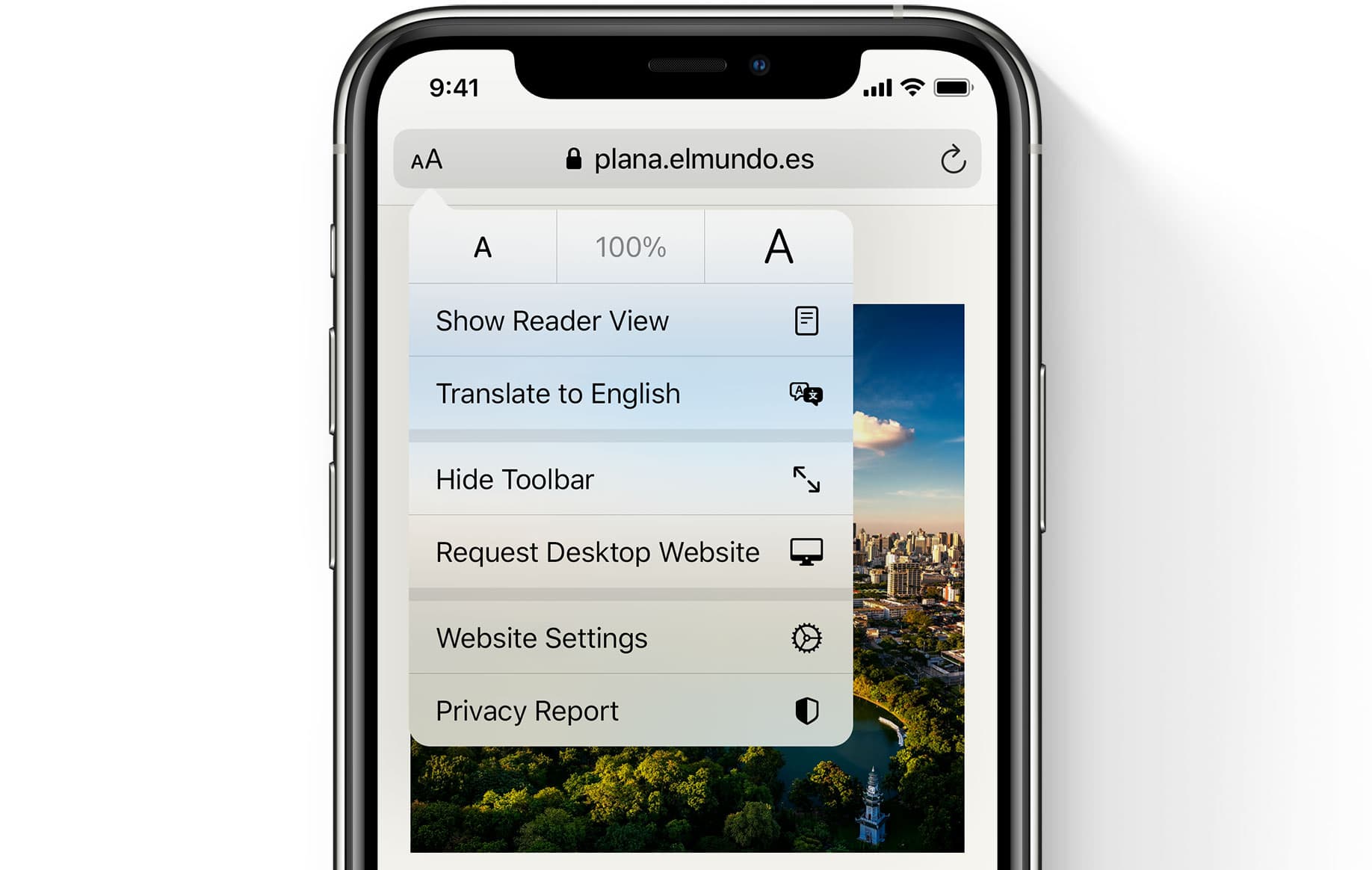 After becoming available to customers in Brazil and Germany earlier this month, the new Safari webpage translation feature in iOS 14, iPadOS 14 and macOS Big Sur has reportedly is now reportedly working in additional countries, including France and Sweden.

Apple appears to be rolling out its Safari webpage translation to more countries. According to iPhoneSoft, iOS users in France have reported gaining access to the feature and tips sent to MacRumors suggest Mac users in Sweden are also seeing it show up for the first time.

Apple provides system-wide translation features through Siri, via the Safari browser and in a new iPhone app, called Translate. Regardless of the method, translating one language to another takes advantage of the same underlying technology.

The Translate app and the Safari translator both support these languages:

The Safari translator Safari automatically appears when visiting a webpage in a supported language. The browser displays a translate icon in the address field, which you can click to have the whole text on the webpage replaced inline with its translated version whilst keeping the layout intact.