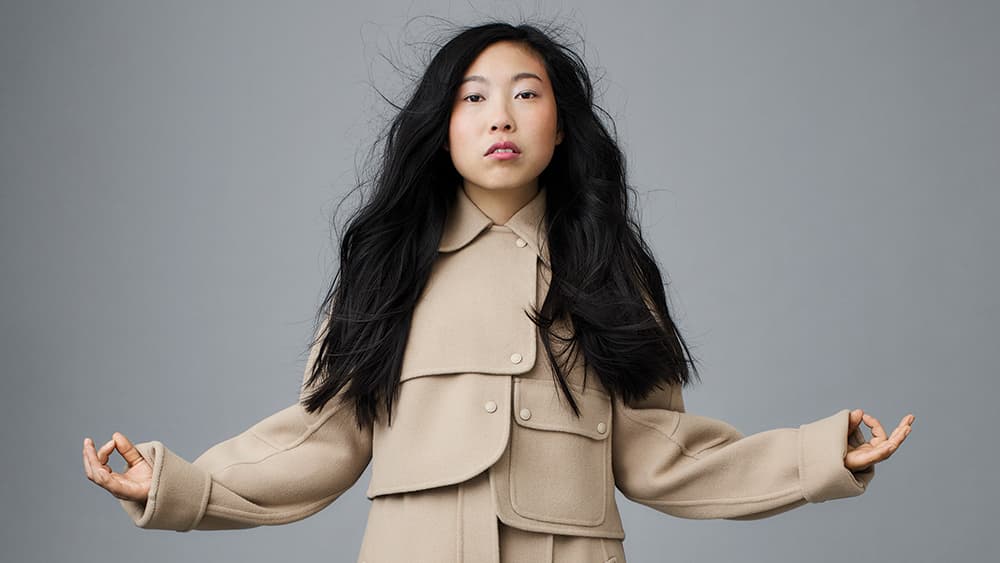 Apple announced a major film coming to its slate of original content on Apple TV+ called Swan Song back in February of this year. Now we know one more member of the cast joining the project.

Back when Apple first made the announcement, we knew that Mahershala Ali (Moonlight) was headlining the film as the character called Milo. We also knew that Academy Award-winning Benjamin Cleary (Stutterer) would be directing from a project he put together. Since then, Naomie Harris (No Time to Die) has joined the cast, and now one more has as well.

According to Variety, Awkwafina (The Farewell) has enlisted for Swan Song as well. Awkwafina will play a character named Kate, who is described as a “close friend” of Ali’s character Milo.

Swan Song is described as a genre-bending romantic drama set in the near future, and it will apparently tell a story about just how far someone will go, and just how much they will sacrifice, to manifest a happier life for the people they love. It’s certainly offering up a slate of talent for the project. Unfortunately this one doesn’t have a release date quite yet, but hopefully that will change soon. And if any other actors join the cast, we’ll be sure to pass that along, too.