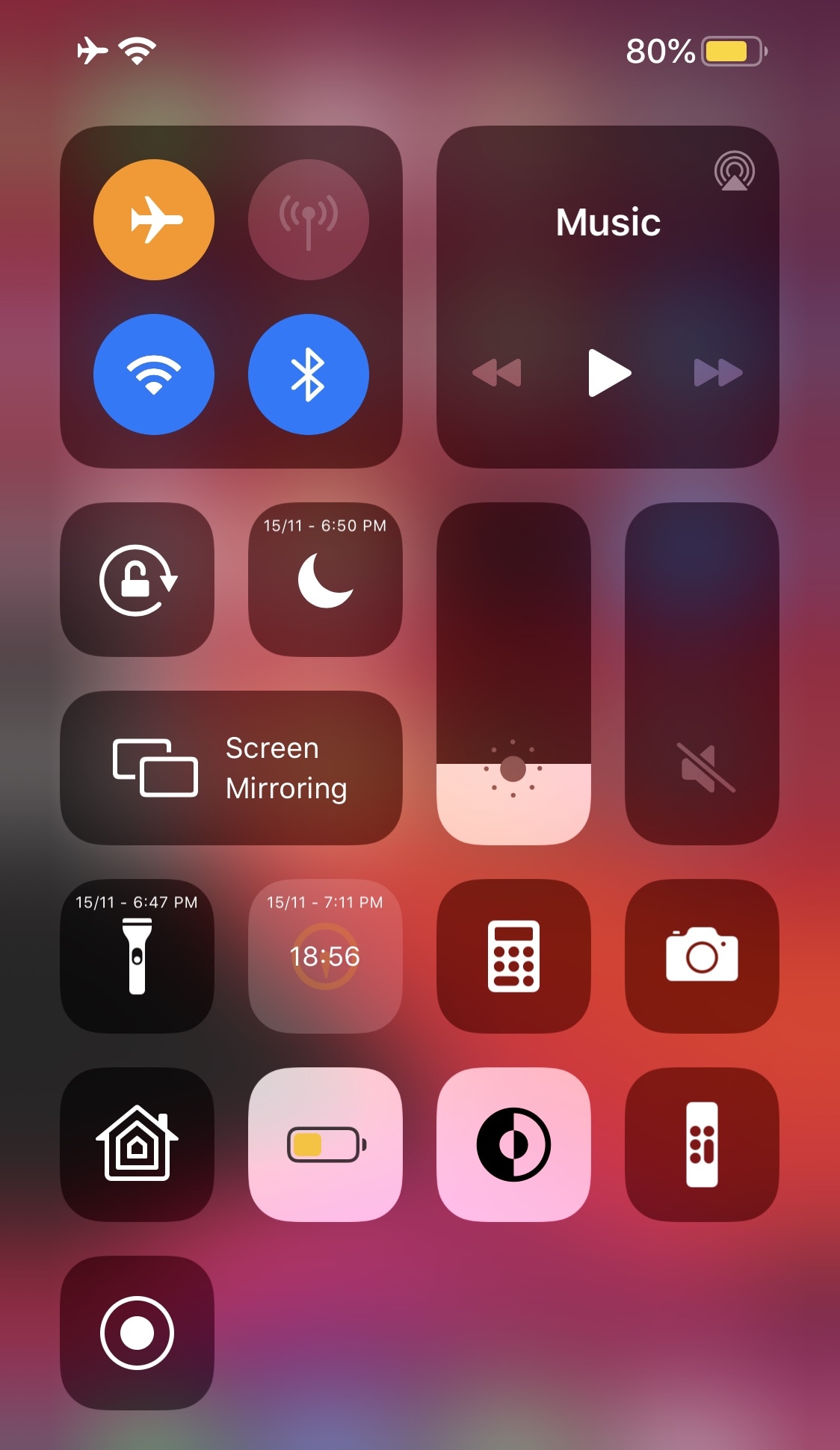 It goes without saying that Control Center would be one of the more advantageous additions to iOS over the years. But despite how great Control Center is, that hasn’t stopped the jailbreak community from tweaking it in imaginative ways to make it better for the end user.

One such example is a newly released and free jailbreak tweak known as CCCounters by iOS developer 0xkuj. Once installed, CCCounters monitors Control Center toggle usage and displays the most recent instance in which those toggles were switched on or off.

As shown in the screenshot example above, CCCounters puts the aforementioned information at the top of recently used toggles. The information appears as the date followed by the time in small, albeit legible text, and updates in real time as you tap your Control Center toggles.

Another thing CCCounters can do is display ETAs for upcoming alarms and timers. For example, if you have a timer going, then CCCounters will display the remaining time in the Control Center module. Likewise, it can display how much longer before an upcoming alarm will fire.

It’s worth noting that CCCounters can only discern recent toggle usage post-installation. With that in mind, users shouldn’t expect to see the last time they used all their toggles immediately after installing the tweak. Instead, it begins recording usage times after being installed, which marks the start of the tweak’s monitoring.

CCCounters also adds a preference pane to the Settings app after being installed where users can configure various options to their liking:

It’s a tiny tweak, but CCCounters could make all the difference in upgrading your Control Center user experience. Those who’d like to try CCCounter out for themselves may download the tweak for free from the Packix repository via their favorite package manager. The tweak supports jailbroken iOS 13 and 14 devices.

Do you have any intention of giving CCCounters a try? Let us know why or why not in the comments section down below.