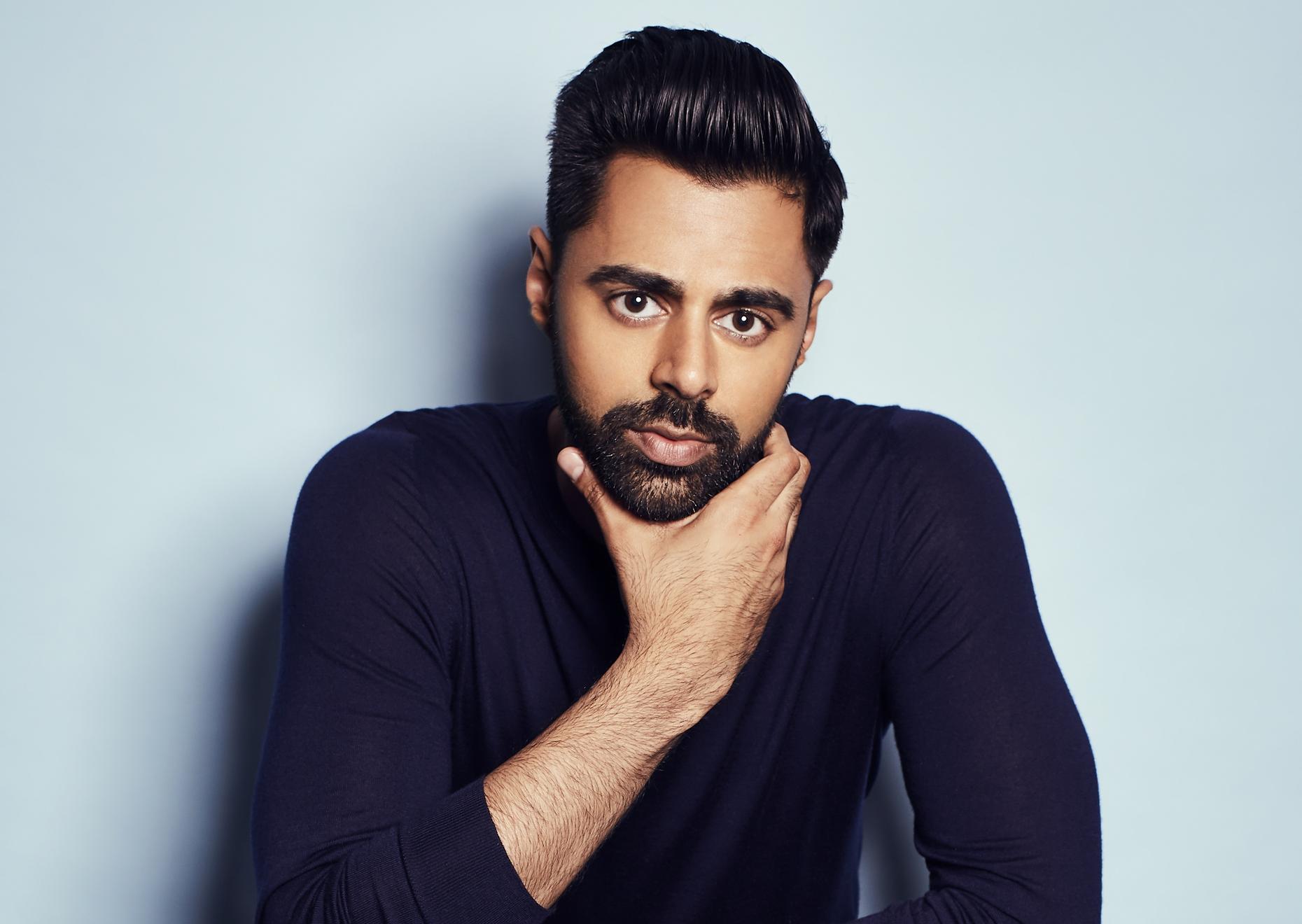 Apple TV+ series The Morning Show is still working on its second season, and now it has a new face joining the ranks.

According to Deadline, comedian and actor Hasan Minhaj (Patriot Act with Hasan Minhaj) has joined the cast of The Morning Show, the workplace drama for Apple TV+. He will be in a “major recurring role” for the second season of the show, which is in production right now. According to the report, Minhaj will be playing a character named Eric, a “charismatic, rising star” that has joined the team of The Morning Show.

Minhaj will be joining an all-star cast, many of which are coming back from the first season. That includes stars Reese Witherspoon and Jennifer Aniston, along with Billy Crudup, Mark Duplass, and Steve Carell. Desean Terry, Bel Powley, Nestor Carbonell, and Karen Pittman are part of the regular cast as well.

Ruairi O’Conner and Greta Lee also joined the cast for the second season as well.

The second season has officially restarted production, and it will more than likely premiere sometime in the first half of 2021.

Are you looking forward to the second season of The Morning Show?