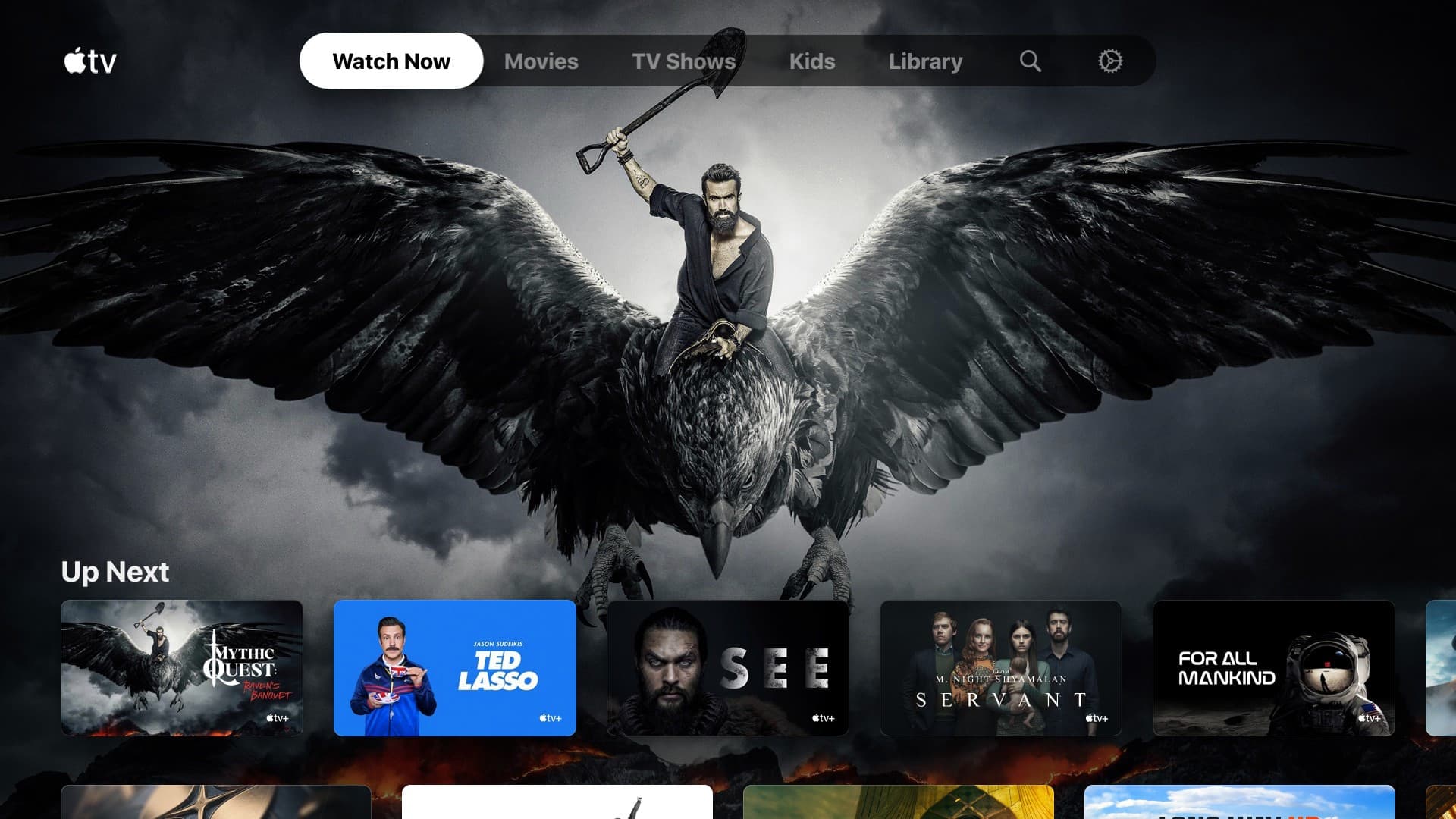 What was once a rumor has now been confirmed by Microsoft itself, with the Apple TV coming soon to the company’s video game consoles.

There’s so much more available on the Apple TV app. You can also subscribe to channels like Showtime, CBS All Access and AMC+. You can browse to buy or rent more than 100,000 movies and shows, with access to your library of previous movie and TV show purchases from Apple. You can watch online, ad-free and on demand through the app. In addition, Family Sharing lets six family members share subscriptions to Apple TV channels using their personal Apple ID and password.

This is expected news, honestly. Not only because it was rumored last month, but also because Sony confirmed back in October that the Apple TV app is heading to the PlayStation 4 and PlayStation 5 consoles on November 12.