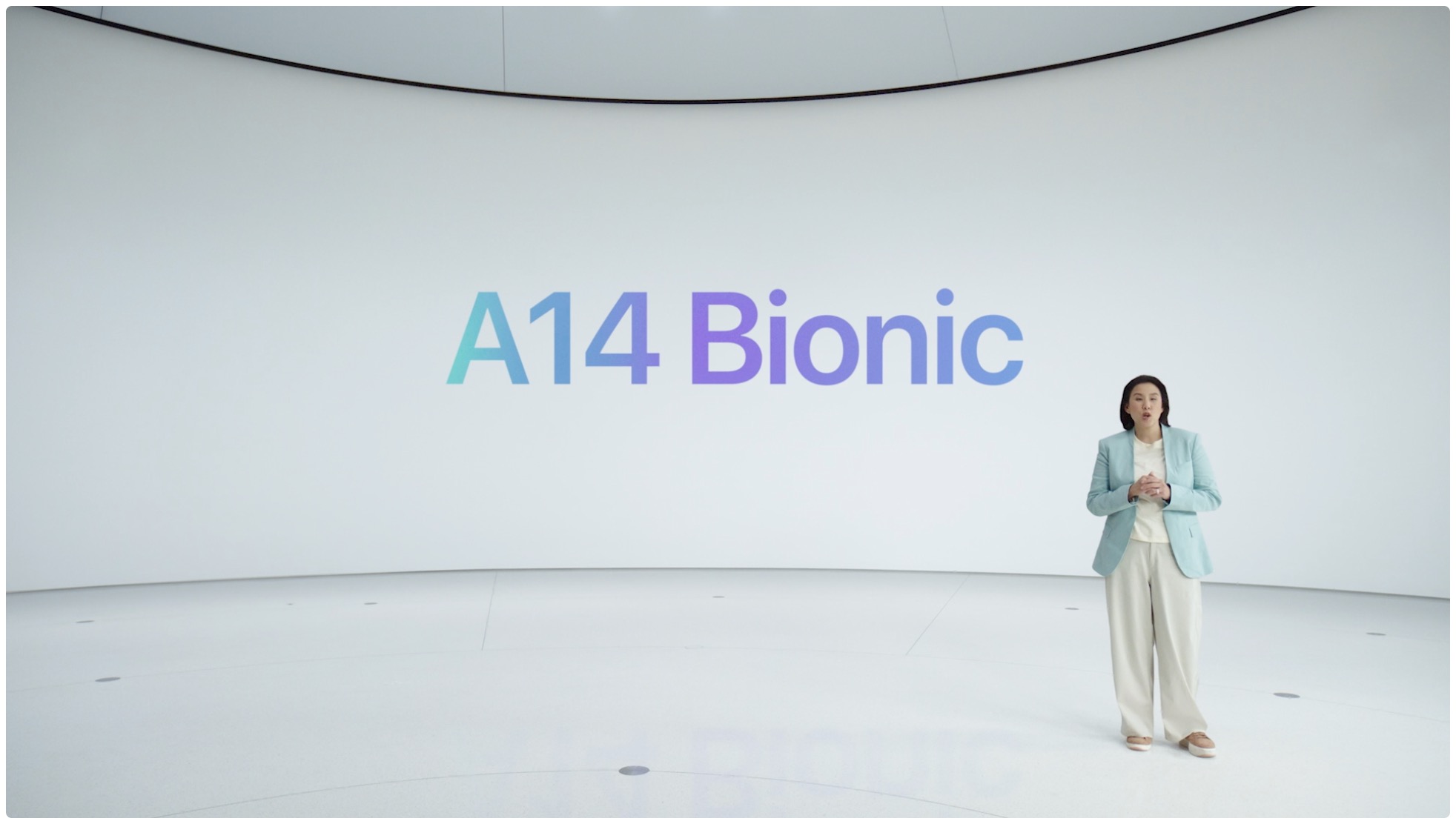 Tucked away as a side-note in today’s report by The China Times newspaper outlining the first Apple Silicon products is a mention of Apple’s next-generation A15 system-on-a-chip.

According to the story, Apple has kicked off the development of a new A15 series of chips. The A15 will, of course, power next year’s iPhone refresh, tentatively dubbed iPhone 13.

Modified versions of this chip with higher clock frequencies and more CPU/GPU cores should power the second-generation Apple Silicon iMacs and MacBooks. The report mentions industry insiders as claiming that A15 production is scheduled to kick off in the third quarter of 2021.

From machine translation of the Chinese-language report:

The legal person said that Apple’s product lines such as iPhone, iPad, Macbook and iMac have begun to enter the A14 series of processors, and the development of the new generation of A15 series processors is in line with expectations. Next year, Apple will become TSMC’s largest 5nm customer.

Bloomberg thinks Apple is developing three different processors for Macs, all based on the 5-nanometer A14 chip. The iPhone maker Apple said at WWDC this summer that the move to its own chips for Mac computers will happen over the next two years. After the transition is complete, Apple will continue building and supporting Intel-based Macs for years to come.