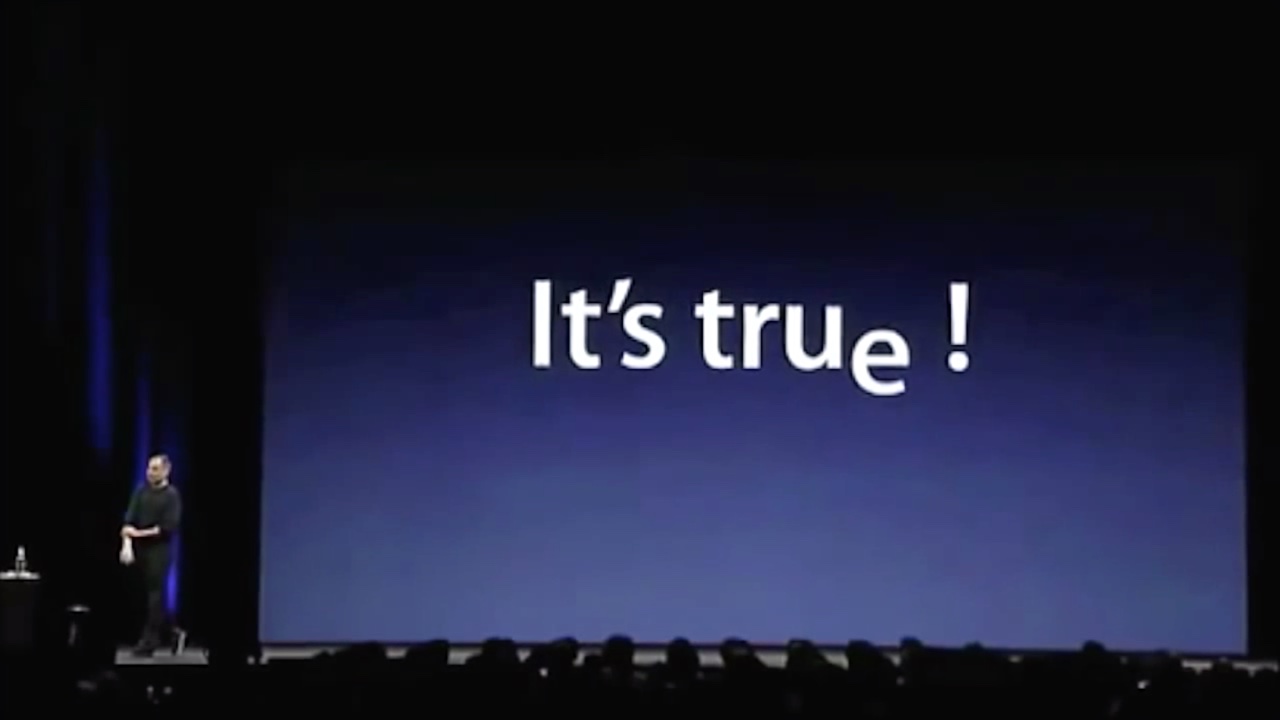 Bloomberg is reporting that Apple will release first Mac models powered by in-hose designed chips featuring eight CPU cores next year. The chip is believed to be fabricated by the independent semiconductor maker TSMC on its five-nanometer process technology.

This new desktop-class system-on-a-chip will replace Intel and is thought to be based on designs of the company’s A-series chips that power iPhones and iPads. The CPU transition will be gradual, start with less-powerful computers, said the report.

The Cupertino technology giant is working on three of its own Mac processors, known as systems-on-a-chip, based on the A14 processor in the next iPhone. The first of these will be much faster than the processors in the iPhone and iPad, the people said.

These chips could be enhanced versions of the upcoming iPhone and iPad processors engineered with desktop computing in mind, the authors claim:

The first Mac processors will have eight high-performance cores, codenamed Firestorm, and at least four energy-efficient cores, known internally as Icestorm. Apple is exploring Mac processors with more than 12 cores for further in the future, the people said. In some Macs, Apple’s designs will double or quadruple the number of cores that Intel provides. The current entry-level MacBook Air has two cores, for example.

For comparisons’s sake, the iPad Pro has four performance CPU cores and four low-power CPU cores, all of which can run simultaneously if need be. Now, Apple is likely going to achieve increased performance by increasing the chip’s clock frequency.

The A13 maxes out at 2.49 GHz and the upcoming A14 chip could easily be the first ARM-based CPU to pass 3GHz. A desktop-class processor could have even higher clock speeds as Mac notebooks have much bigger batteries than iOS devices, letting them support faster-running processors without a significant power drain often associated with Intel products.

Apple is preparing to release at least one Mac with its own chip next year, according to the people. But the initiative to develop multiple chips, code-named Kalamata, suggests the company will transition more of its Mac lineup away from current supplier Intel Corp.

Of course Apple will transition most of the Macs to its own chips. That is, we expect Apple notebooks to first adopt those upcoming custom chips. The Mac mini and iMac lines are also likely candidates for Apple chips since they usually run mobile versions of Intel chips anyway.

The transition to in-house Apple processor designs would likely begin with a new laptop because the company’s first custom Mac chips won’t be able to rival the performance Intel provides for high-end MacBook Pros, iMacs and the Mac Pro desktop computer.

The elephant in the room? The new Mac Pro.

Apple’s machine for creative pros runs some of the fastest chips available for workstations and we don’t see desktop chips from Apple catching up to that kind of performance anytime soon.

Former Apple executive Jean-Louis Gassée recently raised an important product line transition question – could there be a split in the Mac product line? — and provided the following answer:

It’s hardly a stretch to assume that Macs will one day be powered by Apple’s own CPU chips. This will lead to a fork — or two — of macOS. A ‘sliding’ fork starting at the product line’s low end and another that permanently sequesters the new ‘extreme’ Mac Pro.

Jean-Louis explains how Apple could handle the transition:

Intuitively, the transition would start with entry-level Macs whose power consumption is closest to iOS devices. Perhaps we’ll even see the resurrection of the MacBook that was recently put to pasture. A smaller, less power hungry A-series chip would be a nice engine for a small, light laptop.

Given Apple’s track record designing powerful chips, it’s not a stretch to imagine them designing high-power  semiconductors which could one day drive its more ambitious desktop machines, including — and why the heck not? — the Mac Pro with its beastly specs.

The rest of the Bloomberg article mentions that Apple in 2018 created a Mac processor for internal testing, based on the A12X chip from the iPad Pro. Also, the Cupertino tech giant reportedly has already started designing a second-generation of Mac processors that “follows the architecture of chips planned for the 2021 iPhone”.

If true, that would indicate that Apple might choose to put the Mac, iPhone and iPad lines on the same CPU development cycle, which would be über cool.