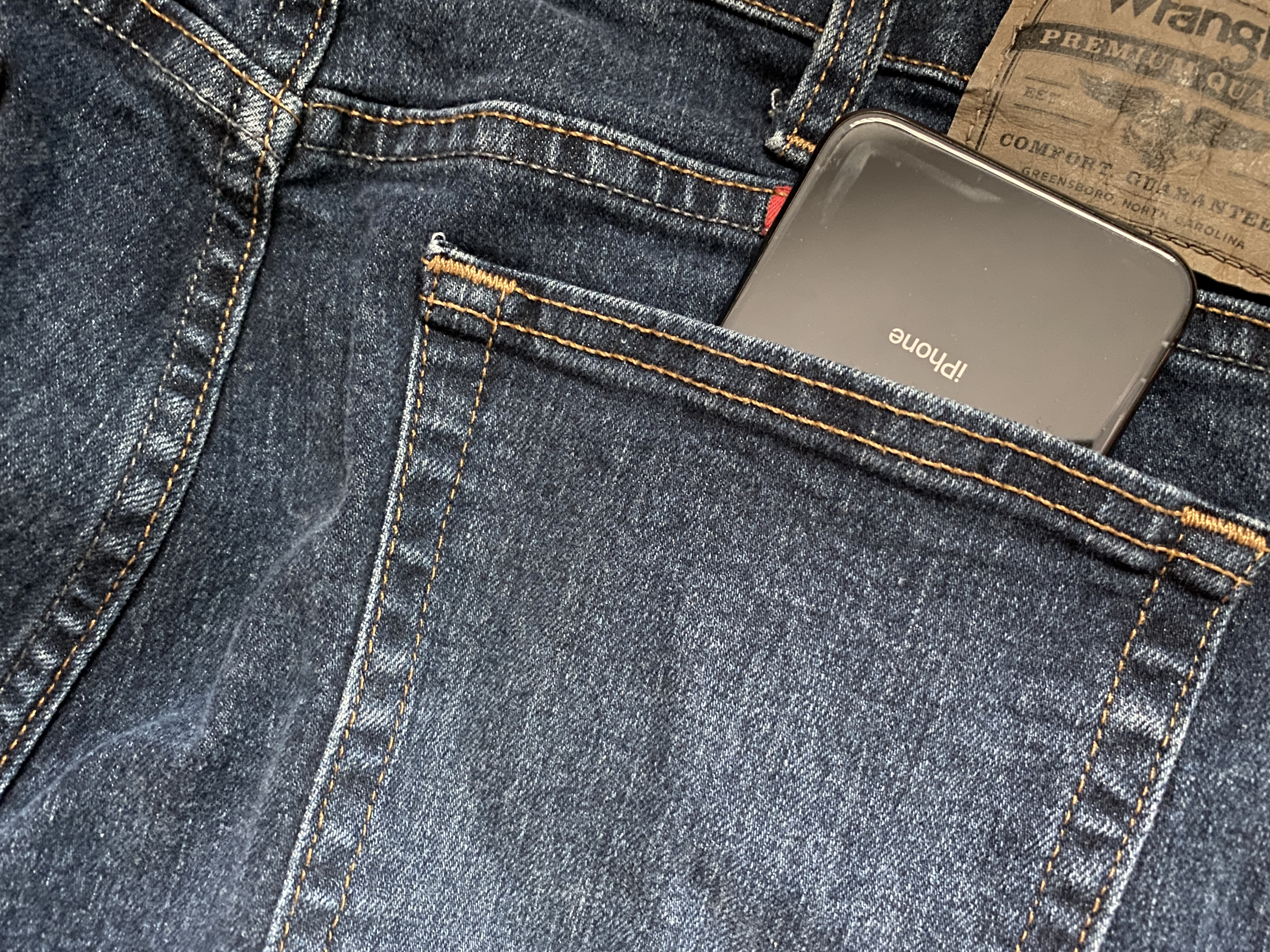 We’ve all heard of butt or pocket-dialing – the act of accidentally calling someone with your phone as it sits in your pocket. In theory, this seems a lot less likely on modern devices that require Face ID or Touch ID authentication to function; nevertheless, it still seems to happen to some people either because they don’t lock their device before pocketing it or because of some other mind-bending anomaly.

Despite how seemingly impossible butt-dialing or inadvertent smartphone operations on a pocketed phone might be at first glance, those who experience these anomalies for one reason or another can now take advantage of a newly released and free jailbreak tweak called PocketProtector by iOS developer Brady Holland (Squiddy) to prevent them from happening, once and for all.

In a nutshell, PocketProtector continuously monitors the iPhone’s surroundings to detect whether it’s in your pocket or not while unlocked. If it is, then it tries to mitigate butt-dials or inadvertent smartphone operations by locking your device after a set amount of time.

Although iOS can automatically dim the display and put the iPhone to sleep after a predetermined amount of time, many tend to switch this setting to “Never” because they don’t like the inconvenience of unlocking their handset every time they want to use it or having the display dim as they’re using it, although idly.

PocketProtector is a lot like having your cake and eating it too in this respect since it allows the user to keep the aforementioned setting on “Never” for active use while still allowing the device to lock itself automatically if the tweak detects that the iPhone resides in a pocket. Citing the developer, it does this with three easy checks:

Once installed, PocketProtector adds the following preference pane to the Settings app where the user can configure two simple options including the device lock delay and the tilt sensitivity for upside down detection: 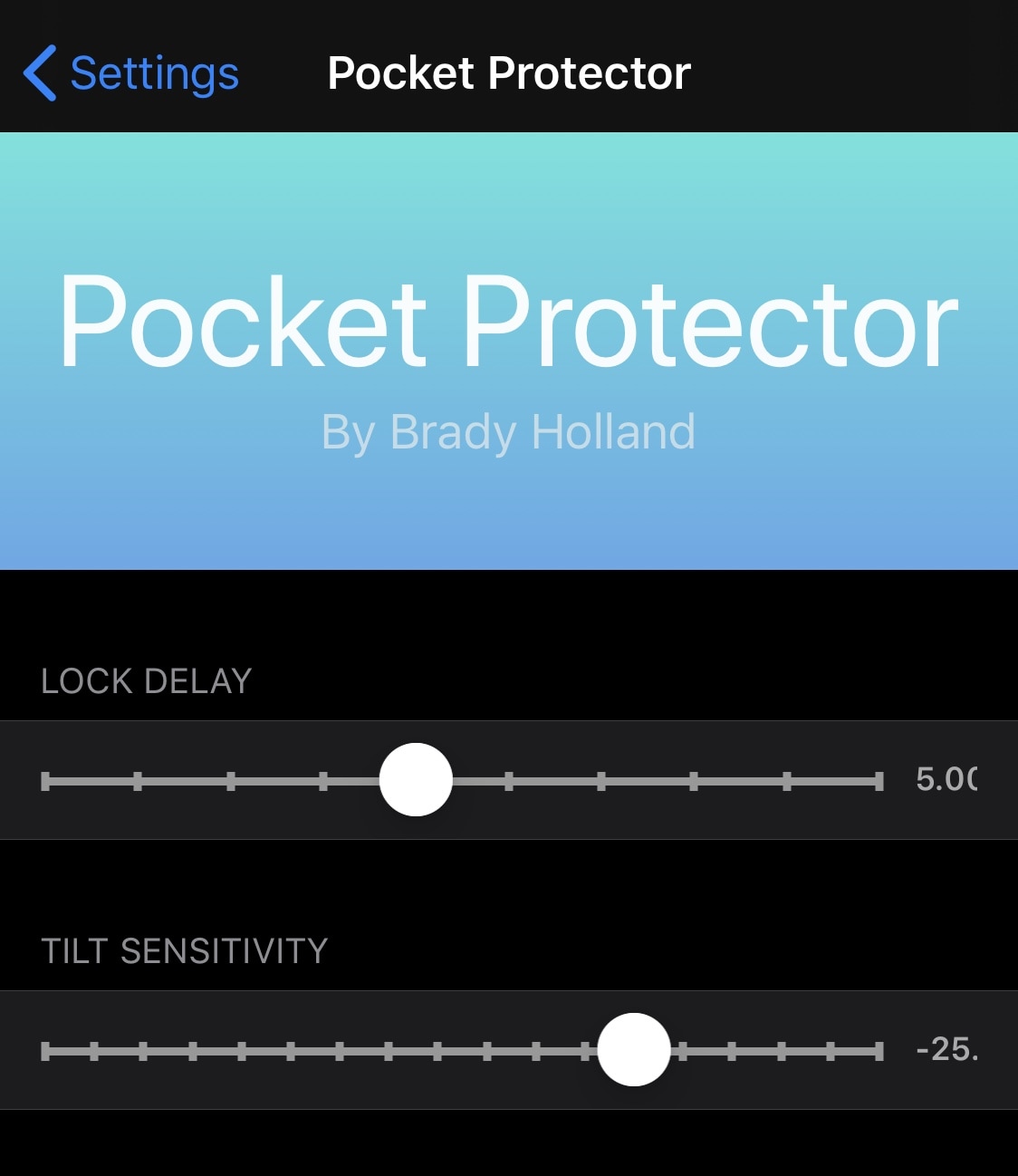 If you’re interested in giving PocketProtector a try, then you can download it for free from Squiddy’s repository via your favorite package manager. The tweak supports jailbroken iOS 13 devices and is open source on the developer’s GitHub page for those who might like to learn more about what makes it tick.

Have you ever butt-dialed someone with a modern iPhone? If so, then share your story in the comments section below.