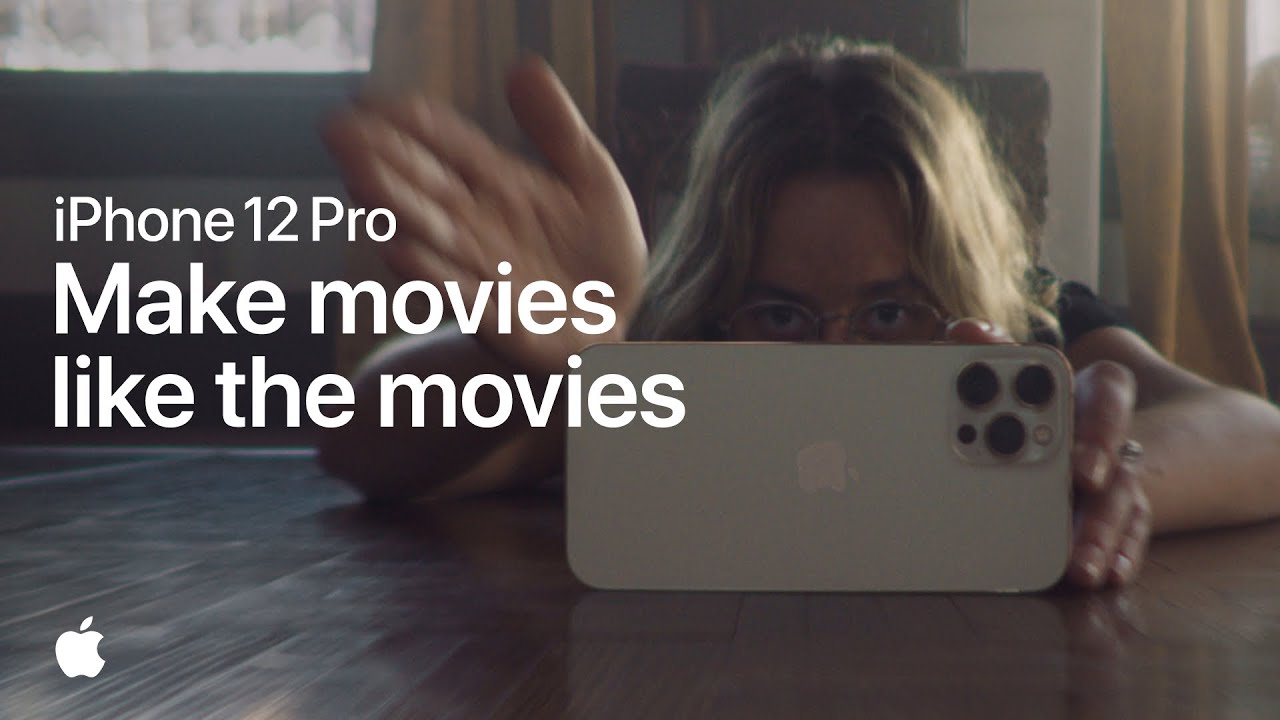 As has become par for the course with any new iPhone, the camera is one of the major selling points. That’s certainly the case with the iPhone 12 lineup, which adds quite a bit to the camera’s capabilities this year.

So Apple has turned its marketing efforts for the iPhone 12 Pro towards the camera with its latest ad. It’s entitled “Make movies like the movies”, and it focuses primarily on the ability for iPhone 12 Pro owners to shoot, edit, and playback in Dolby Vision high dynamic range (HDR).

The only camera that can shoot, edit and playback in Dolby Vision.

The ad itself measures in at just over one minute in length, and it does a great job of showing off what it takes to shoot a movie (or anything else, really). There’s plenty of comedy in the ad, too, as Apple has fun with it.

Check out the ad:

What do you think of the latest ad showing off the iPhone 12 Pro?