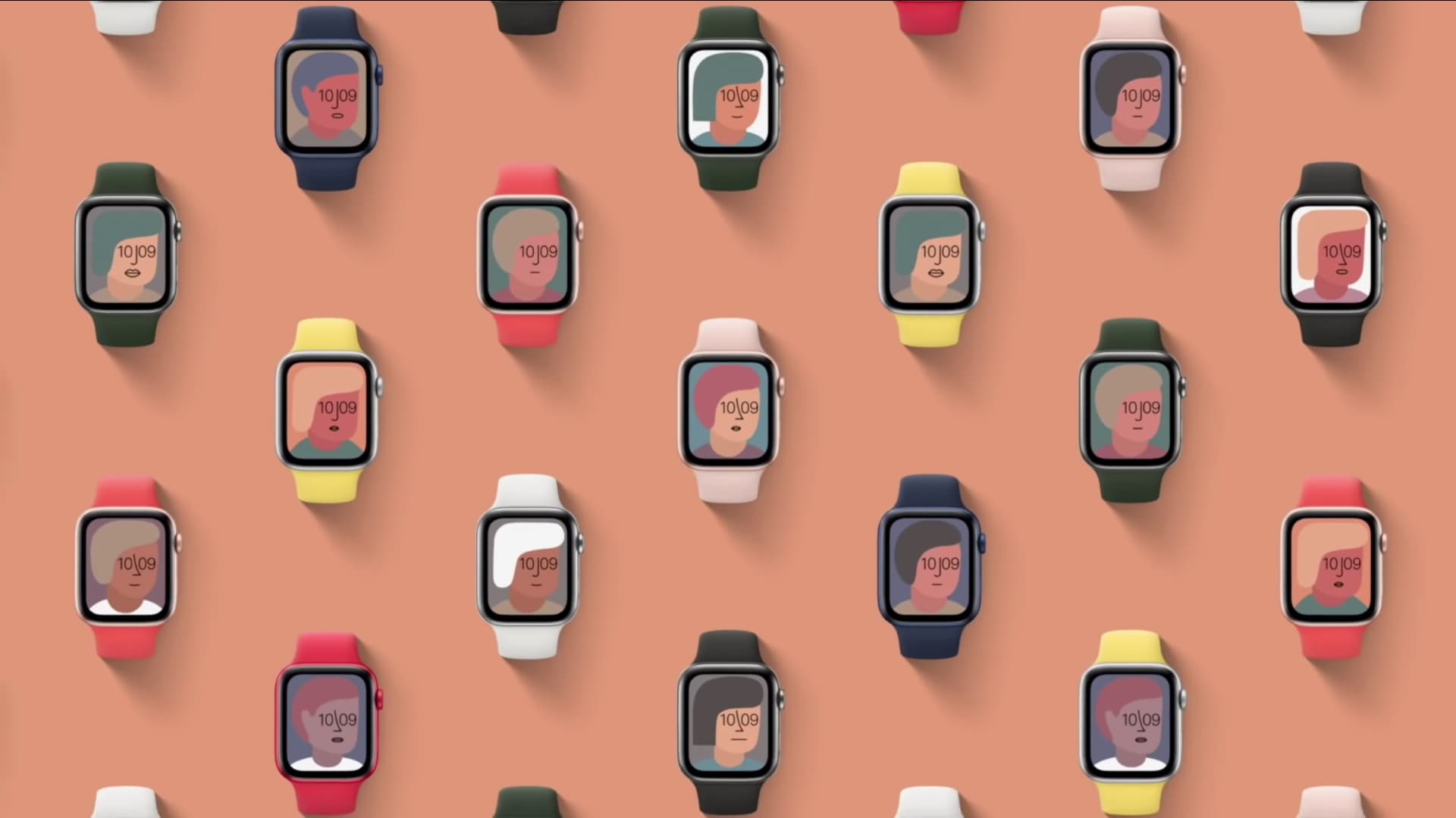 Apple has an update in the works for watchOS 7, and the company has seeded another beta in preparation.

On Friday, Apple seeded the fourth beta of watchOS 7.1 to developers. This arrives more than a month after Apple released watchOS 7 to the public. And while the version number suggests a relatively large update, that is not the case this time around. watchOS 7.1 isn’t expected to add any major forward facing new features to the smartwatch platform.

For registered developers, the Apple Watch can be updated to the latest prerelease software once the proper configuration profile is installed. Once that’s complete, the Apple Watch must have at least 50% battery life, must be connected to its wireless charger, and within range and paired to the iPhone. To update, simply open the Watch app, open General –> Software Update and follow the onscreen instructions.

No new features were discovered in the first three betas, and it’s likely that the fourth developer beta will not add anything, either. However, if there are any new features added with this latest beta, we will update this post accordingly.