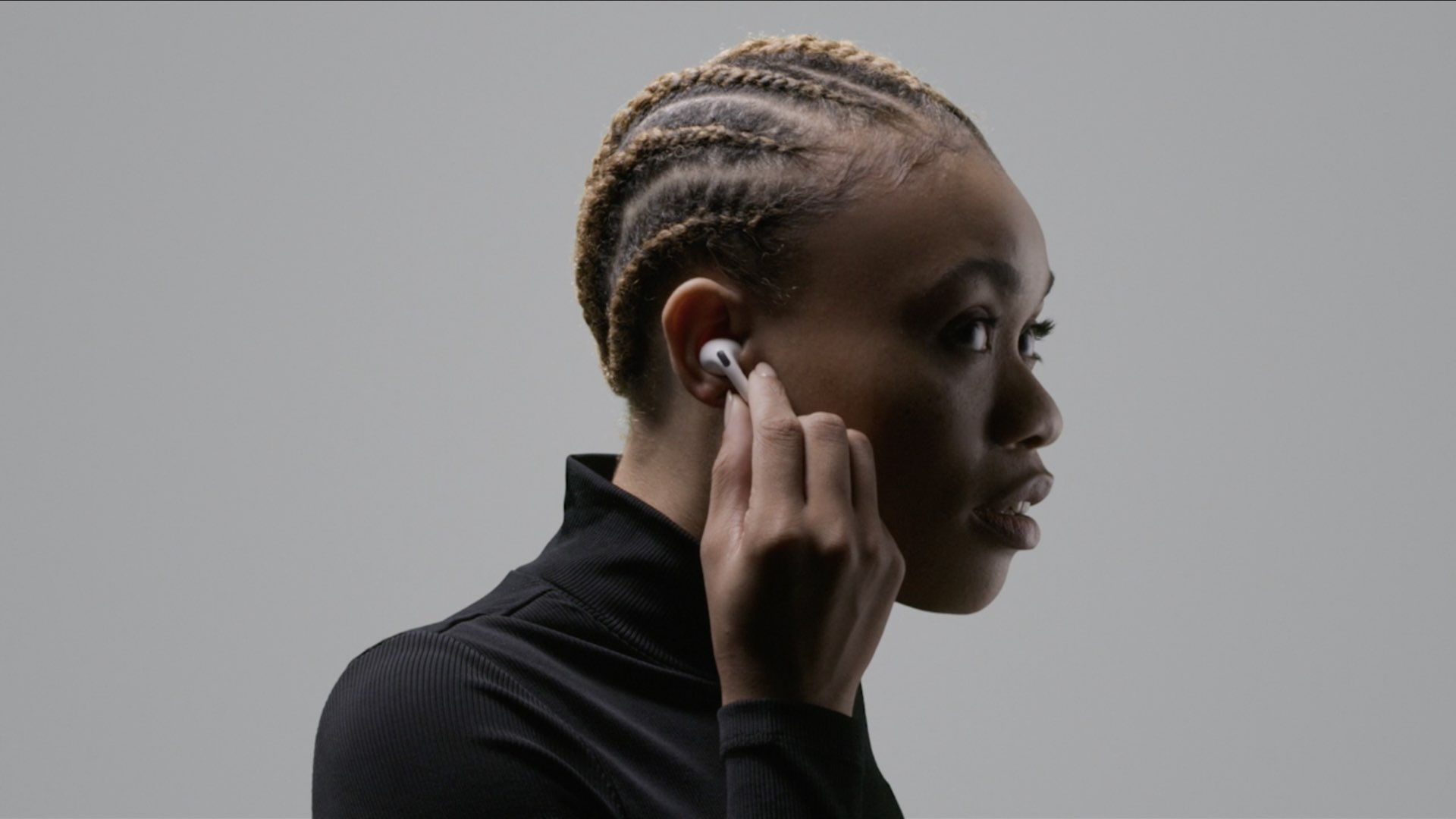 Apple is rolling out a new audio test tool for AirPods that lets its store employees easily determine if a loss of sound quality or volume is a genuine fault or caused by dirt buildup.

Leaker @choco_bit today on Twitter broke news of the tool and posted an image you see below. The poster explains that it’s basically an AirPods holder with attachments that point the earbuds at the phone’s microphone. After a test sound is played through the AirPods, it’s picked up by the nearby iPhone microphone and analyzed by software to determine whether a loss of sound quality or volume is a genuine fault or caused by dirt buildup.

Apple is rolling out a proper audio test tool for AirPods 1 and 2. New phone holder with AirPod attachments pointing AirPods at phones mic. No more guessing if it's a gunked up disgusting AirPod or customers bad hearing. Works similar to existing iPhone Audio test in principle pic.twitter.com/AKiSILH9AK

“No more guessing if it’s a gunked up disgusting AirPod or customers bad hearing,” reads the tweet. The tool reportedly works similar to Apple’s existing audio test for iPhones. It can be used with both the AirPods and the AirPods Pro.

While the tool seems simply constructed with a possibly 3D-printed AirPods holder, it seems quite plausible for it to be genuinely used to detect faults. As a non-consumer diagnostic tool, it doesn’t matter how it appears or is constructed, while the relatively low production number makes it a considerable candidate for making a repair tool using a 3D printer.

It is common for all earbuds to accumulated dirt in the ear tip over time. Apple advises using a soft, dry, lint-free cloth for cleaning your AirPods and EarPods.

→ How to clean your AirPods tips and case

According to an Apple support document, you are also allowed to use a 70 percent isopropyl alcohol wipe or Clorox Disinfecting Wipes to clean the exterior surfaces of your earbuds (don’t use it on the speaker mesh). Apple discourages getting moisture in any openings or submerging your AirPods or EarPods in any cleaning agents.