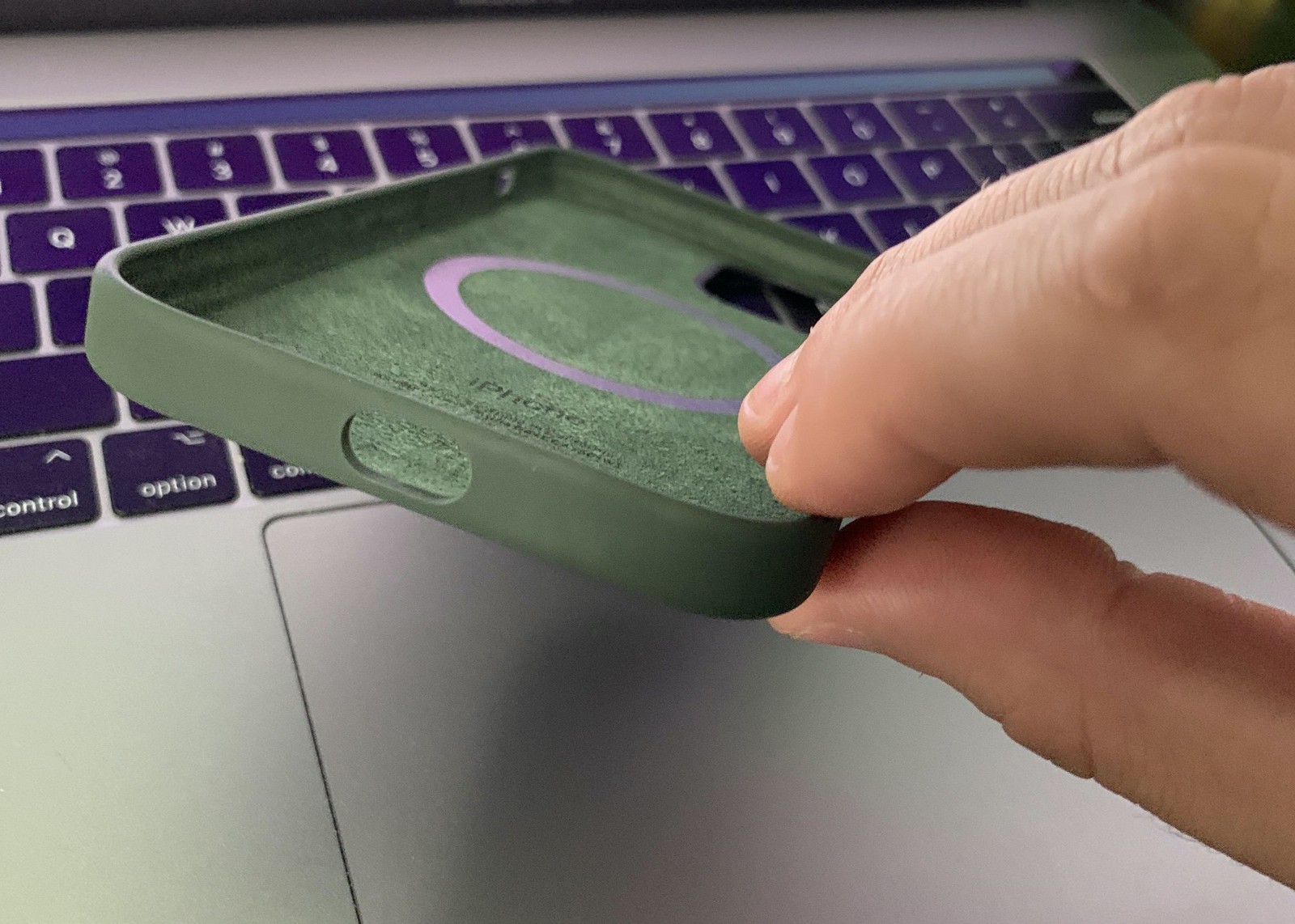 When you get a case, it needs to provide access to the key hardware elements of the device it’s meant to protect. For a smartphone, that’s definitely the built-in speakers. But some early adopters of Apple’s case for the iPhone 12 are running into some issues.

As was first reported by MacRumors today, it appears that a very small number of folks out there in the wild who have purchased an Apple case for the iPhone 12 are receiving defective accessories. As you can see from the image at the top of this article, and the additional image shared below, the cases do not have speaker holes. That’s an obvious problem, because that will dull the sound in a big way.

There are a couple of posts on Reddit right now regarding the issue. As I mentioned above, it doesn’t appear to be a widespread issue right at this moment. But it could very well turn into one down the road, depending how many defective cases were made and shipped out into the wild.

Roundup: Some cases you can buy right now for the iPhone 12 lineup

This is probably an easy fix, all things considered. If you do end up getting a case from Apple for the iPhone 12 (or iPhone 12 Pro for that matter) and it doesn’t have speaker holes, just get in touch with the company and you should hopefully be able to get a replacement for the defective accessory.

Hopefully an Apple advisor doesn’t tell you that’s how it’s supposed to be, anyway.