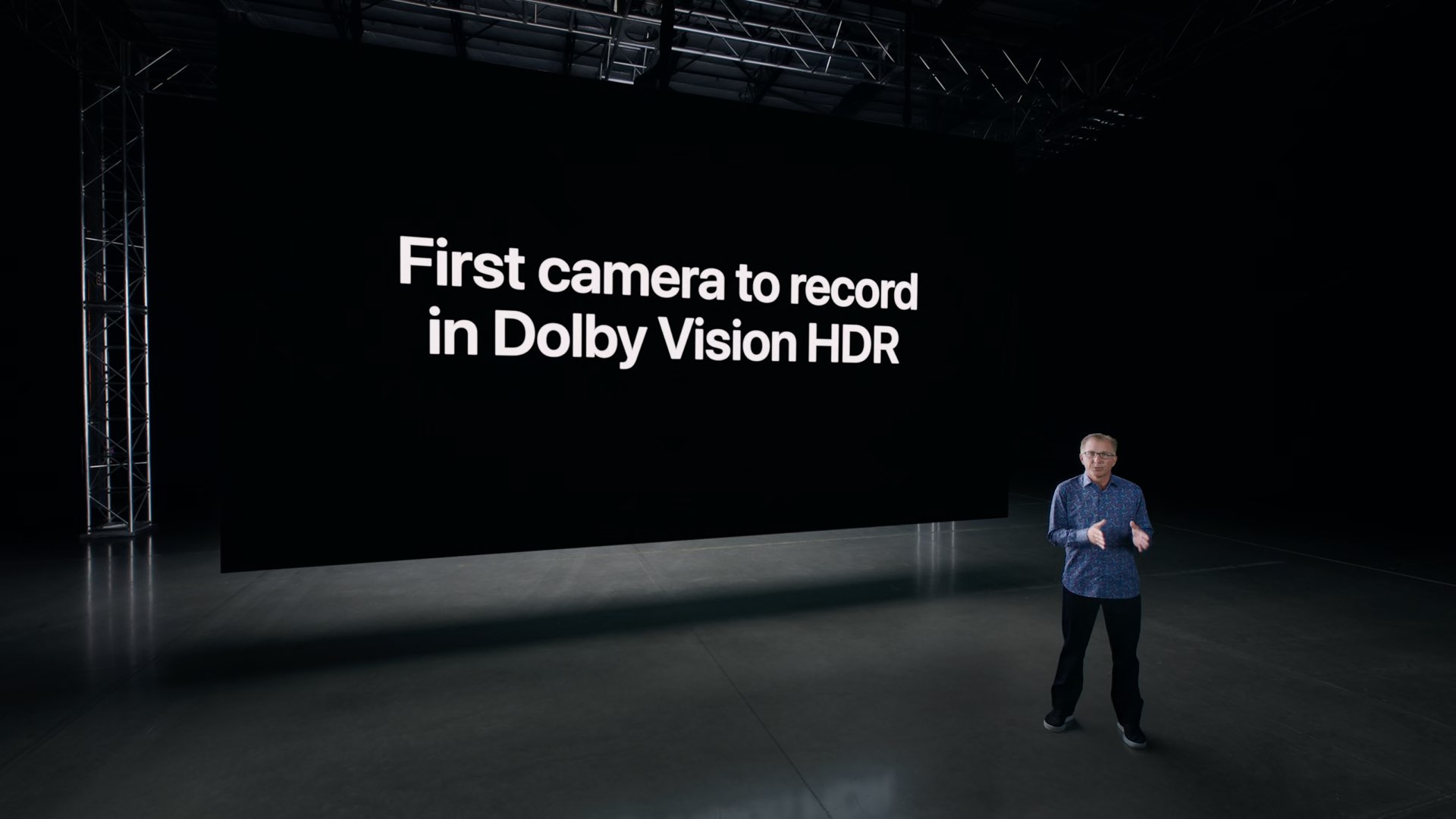 All iPhones with OLED screens can render images and videos with high dynamic range (HDR), resulting in many more colors than regular LCD screens. And with the latest models, you can for the first time not only shoot true 10-bit HDR video with Dolby Vision but also edit, share and play it back. But does your device support these features? Here’s a handy list of all Apple devices that support 10-bit HDR video capture, as well as playback and edit in Photos.

As defined by the international video standards, high dynamic range video (HDR video) is video with a dynamic range far greater than that of standard dynamic range video, which is often referred to as SDR video. True HDR video allows for a far higher maximum luminance and color range because it uses at least a 10-bit color depth per each color channel. 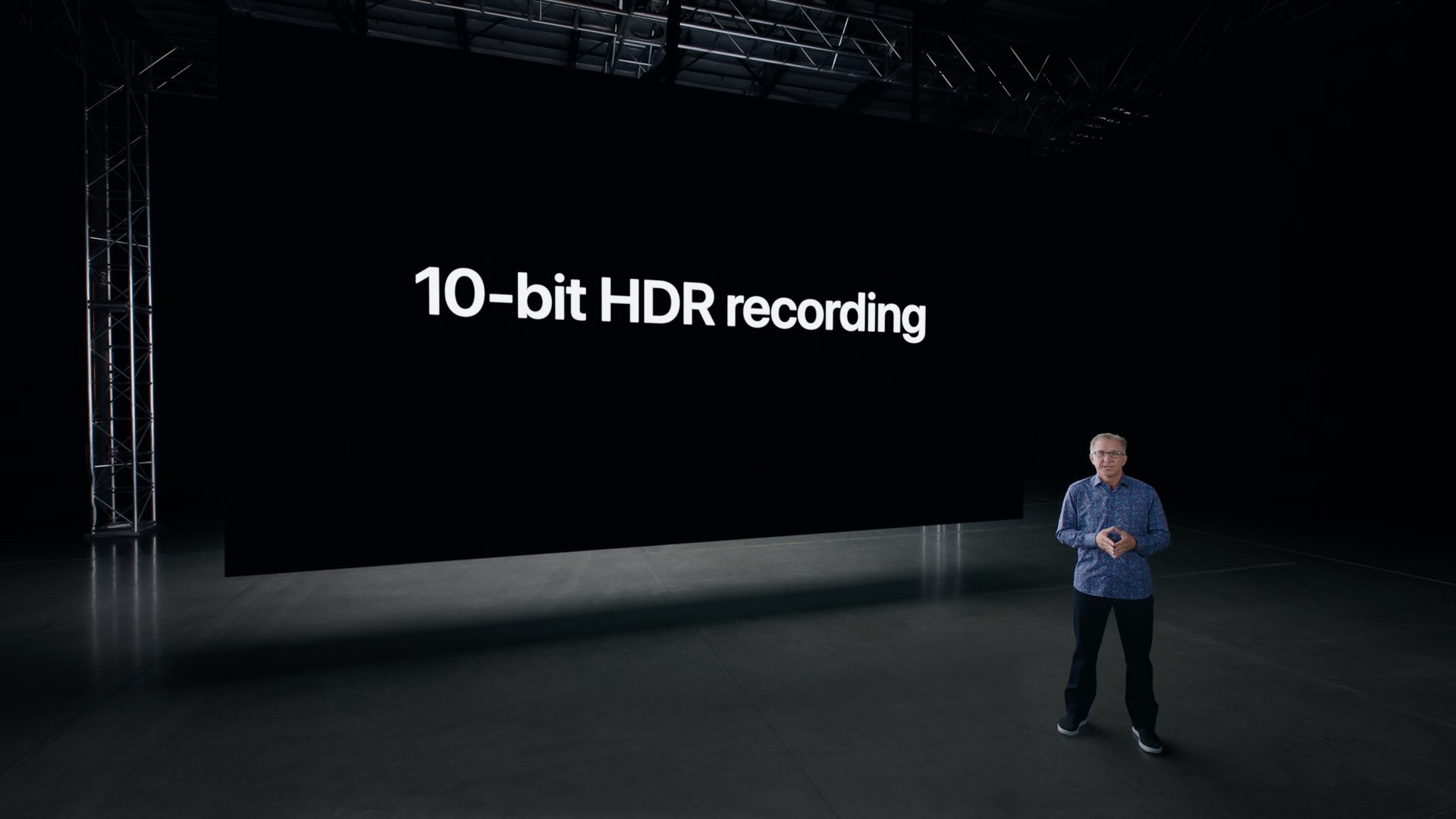 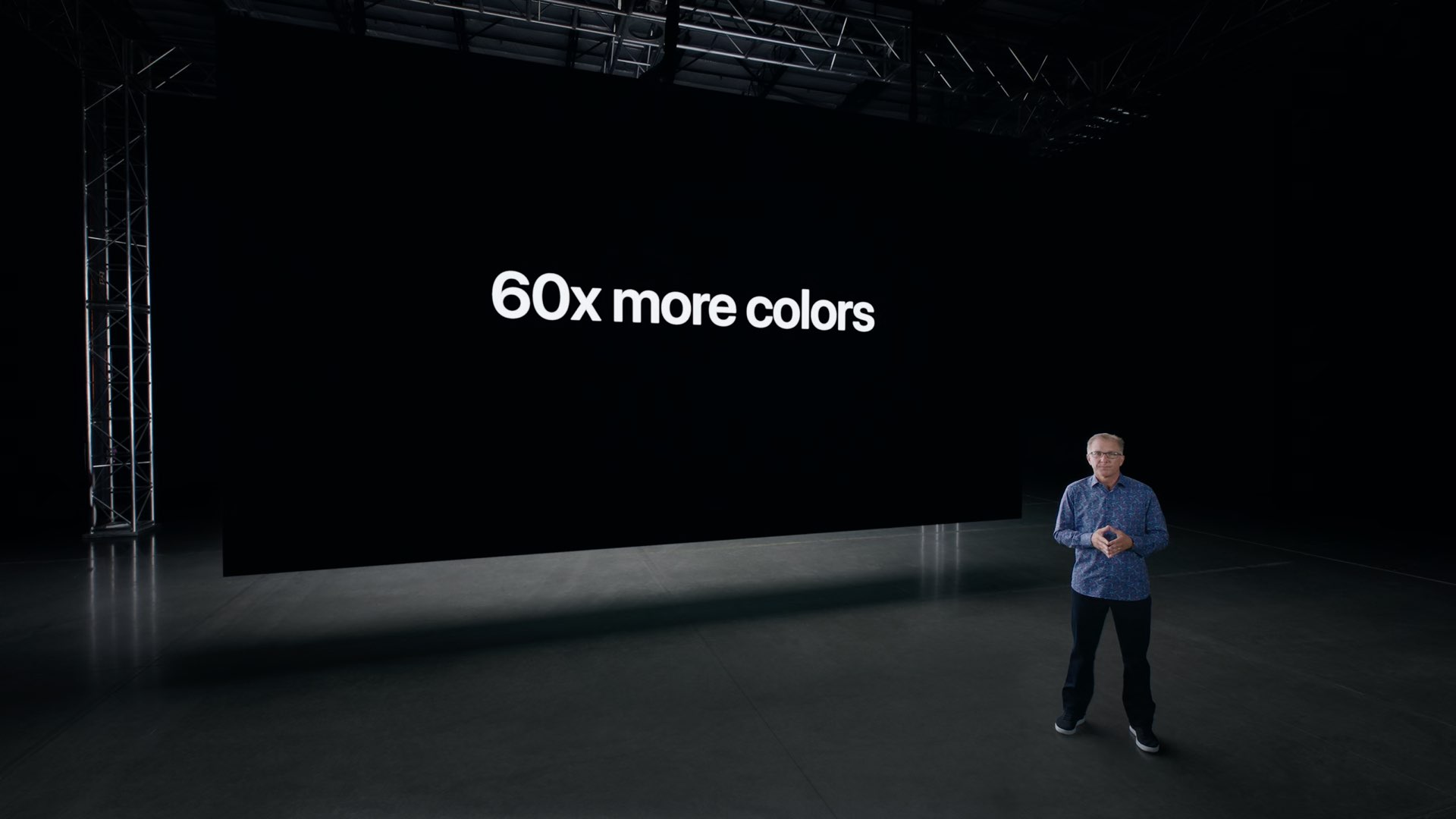 All iPhone 12 models from Apple can shoot 10-bit HDR video in the Dolby Vision standard, which is a sophisticated proprietary HDR format developed by Dolby Laboratories that’s typically used by film studios. Dolby Vision on the latest iPhones takes advantage of Apple’s Super Retina XDR display for great contrast during both capture and video playback. 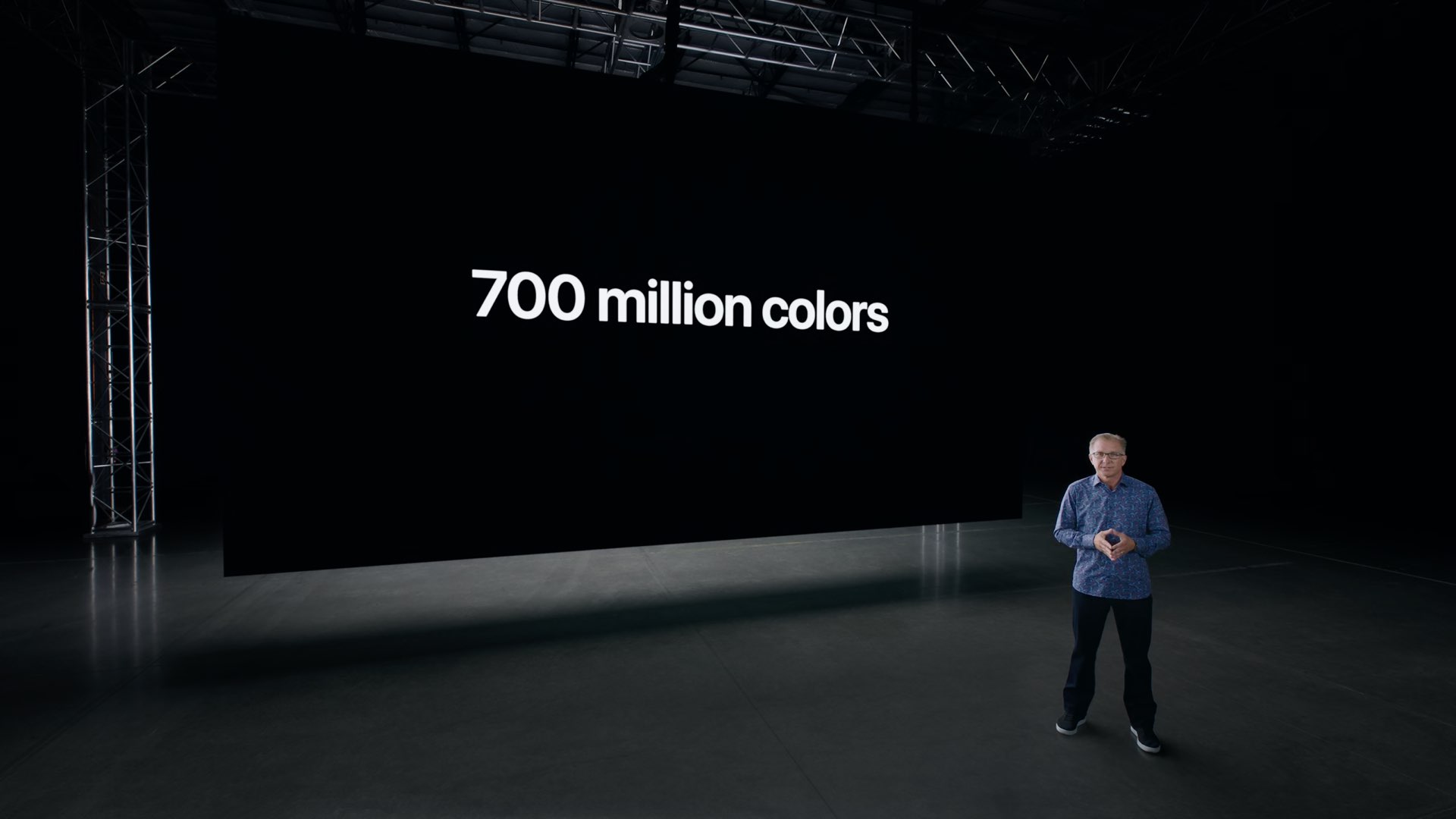 According to Apple, the iPhone 12 family is the first smartphone device in the world to enable an end-to-end Dolby Vision experience letting the user capture, edit and share cinema-grade videos natively on the device. “Dolby Vision grading is processed live while recording, and sustained during editing, whether in the Photos app or iMovie,” says Apple. 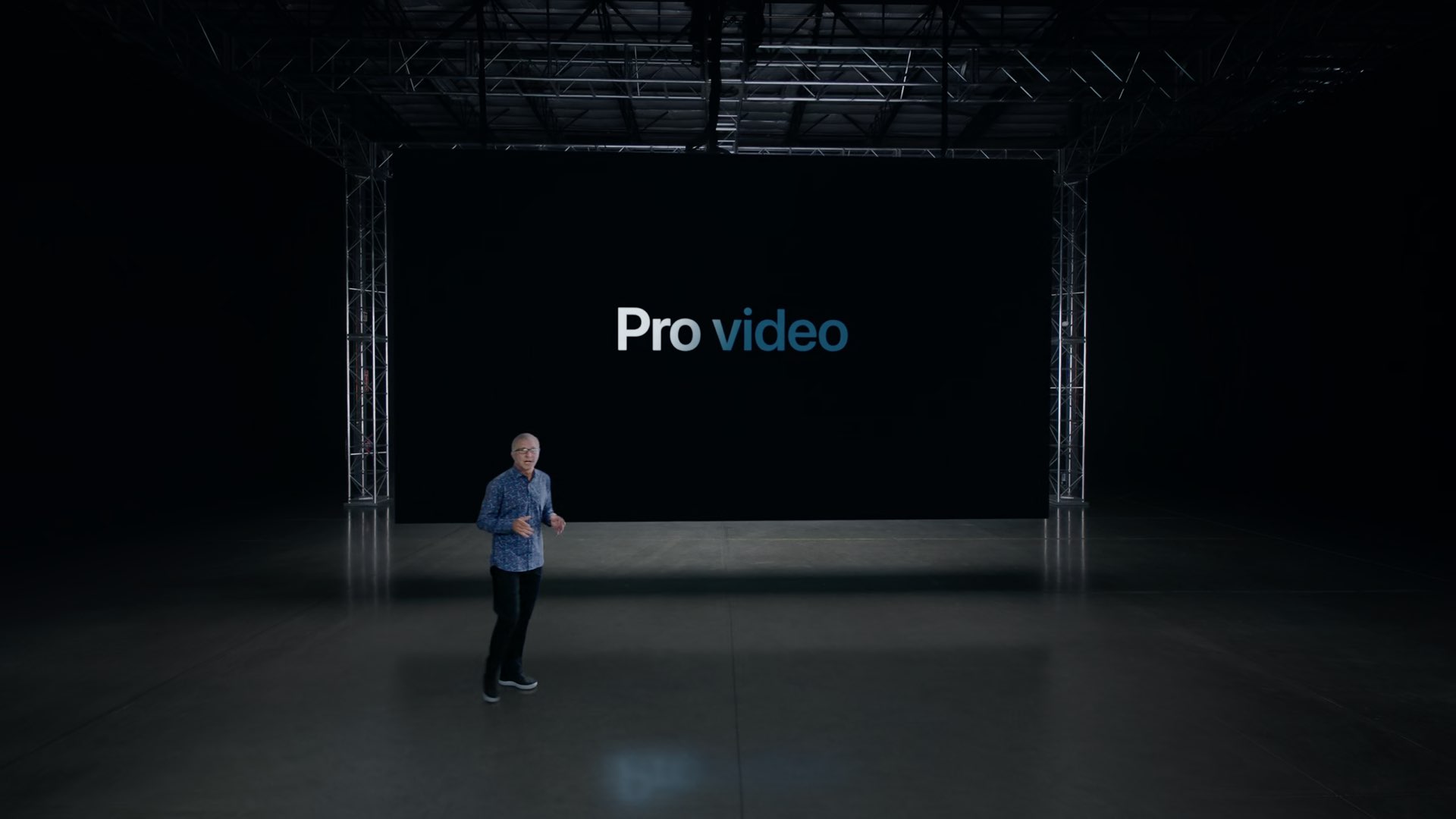 Here are all the Apple devices that support capturing 10-bit HDR video in Dolby Vision:

Continue reading for the list of devices that support Dolby Vision editing, sharing and playback.

Although you need the latest iPhone models to capture video in 10-bit HDR Dolby Vision, you can play, edit and share this content on certain older iOS device models as well. 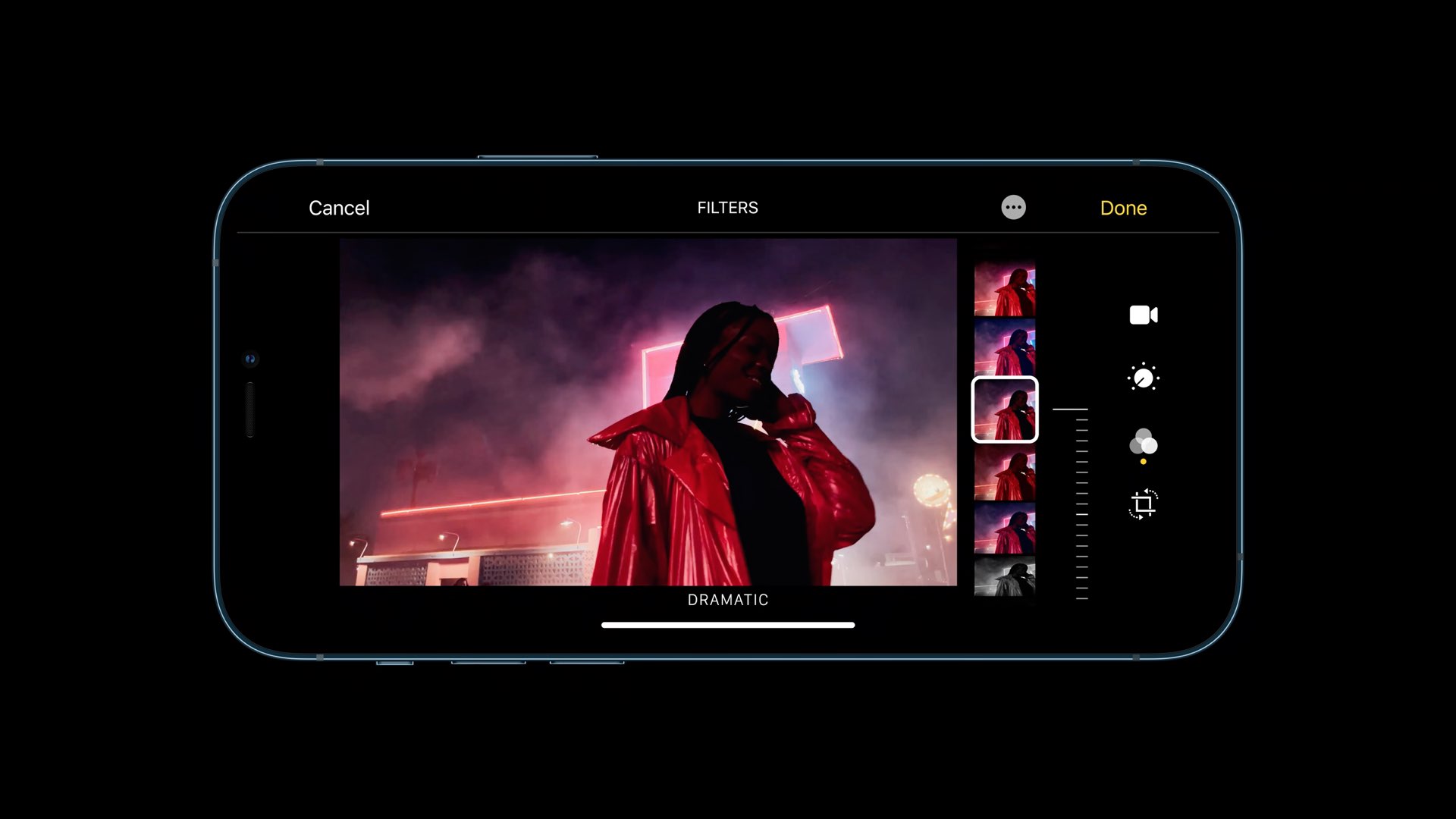 Aside from device and OS support, you’ll also need a compatible app..

If you have a supported iPhone or iPad model running the supported operating system version or higher, you can use these apps to edit, share and play your 10-bit HDR Dolby Vision footage:

4K Dolby Vision playback is also supported on the Apple TV 4K or any AirPlay-enabled TV.