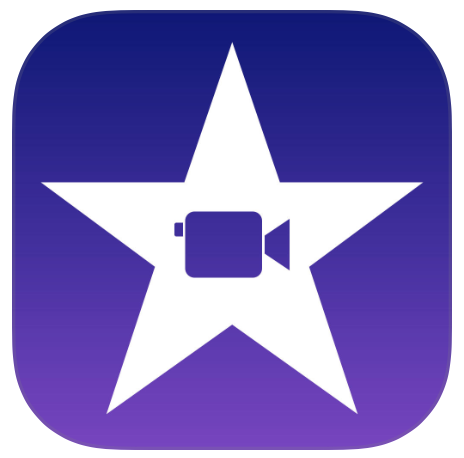 Apple has updated both iMovie and GarageBand for iOS with a slate of new features ahead of the iPhone 12 and iPhone 12 Pro’s launch.

Apple has updated both iOS apps with new features, which come just one day before Apple’s new iPhone 12 and iPhone 12 Pro start landing in the hands of early adopters. iMovie has far more features being added with today’s update than GarageBand, but folks that use both apps will probably be happy enough with the bumps in version numbers.

Here’s what’s new in each:

Apple has updated its iMovie iOS app to version 2.3 today. With it, there’s support for editing and sharing high dynamic range (HDR) videos right from the Photos app (on supported models), as well as being able to customize titles even more, more customization options in general, and much more. It’s a free update.

iMovie and GarageBand are available now from the App Store.