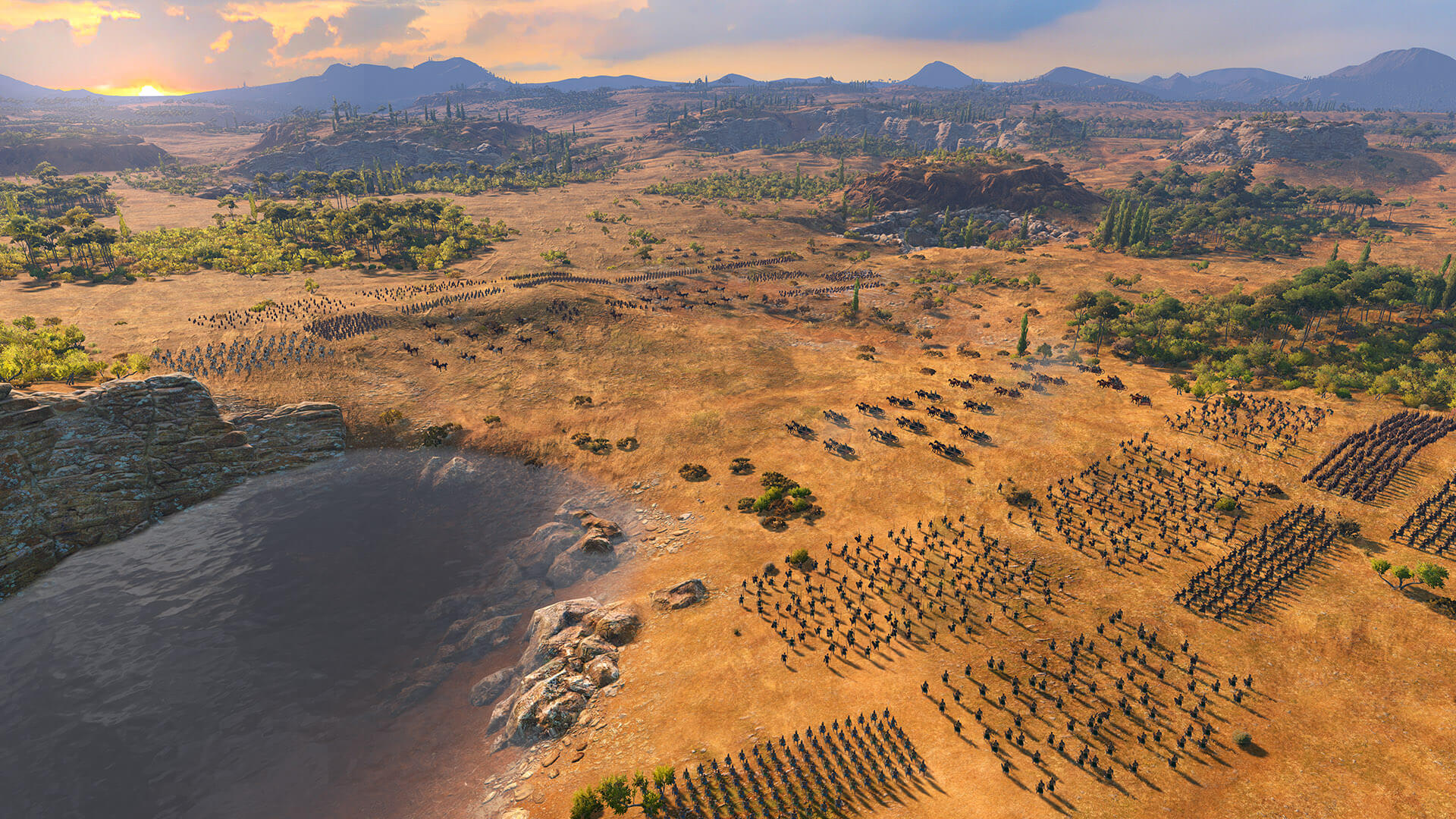 Developer Feral Interactive today announced that a Mac port of “A Total War Saga: Troy,“ a strategy video game developed by British developer The Creative Assembly, will be launching on the Mac platform this coming Thursday, October 10.

Interestingly, the game will be available exclusively from the Epic Store. The game will be priced at $49.99/£34.99/€49.99. Epic Games, which runs the Epic Games Store, is embroiled in a bitter public spat with Apple over the App Store fees, policies and revenue sharing.

If you redeem a free copy of “A Total War Saga: Troy“ on the Windows launch, you will be able to download your Mac version from the Epic Games Store on October 8, Feral said.

“Step into the Bronze Age, and onto the battlefields of the Trojan War,” reads the announcement. “Command antiquity’s most revered heroes and choose your side in the contest for the coveted city of Troy.”

The Amazons downloadable content pack for the Mac will be available on October 8 as well. This mission packs brings the Hippolyta and Penthesilea sisters alongside their armies of fierce warrior women. The content pack will be free to anyone who registers for Total War Access, but you’ll need to link with your Epic Games Store account before October 8 to qualify.