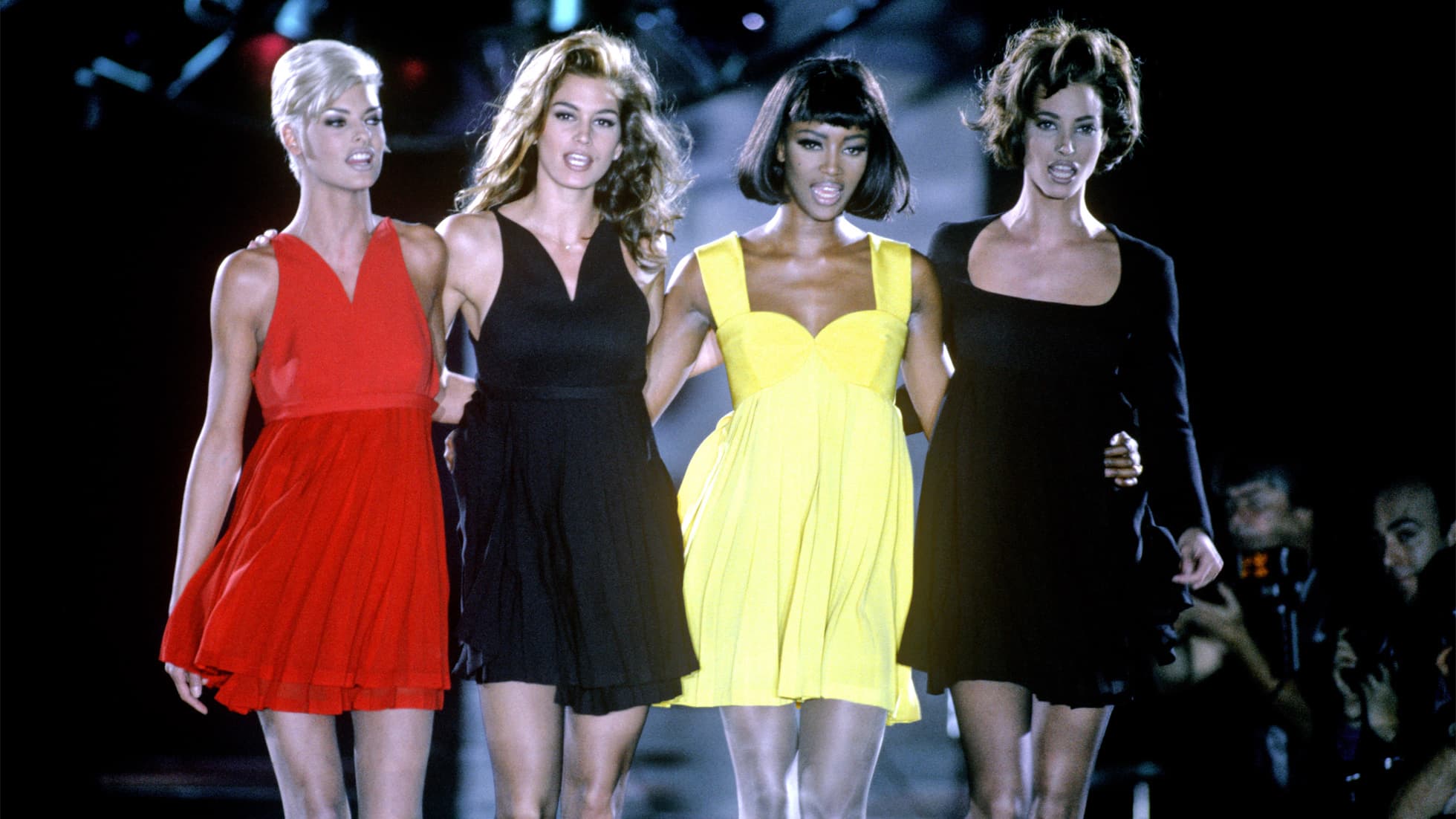 Apple TV+ has a new documentary series heading to the streaming network, this time focused on the life and careers of supermodels.

Apple TV+ has confirmed that it has secured the distribution rights to The Supermodels, a new “documentary event series” that will explore the “unprecedented and iconic careers” of supermodels like Naomi Campbell, Linda Evangelista, Cindy Crawford, and Christy Turlington. The upcoming series will be directed by Academy Award winner Barbara Kopple (American Dream).

The Supermodels” travels back to the 1980s, when four women from different corners of the world united in New York. Already forces in their own right, the gravitas they achieved by coming together transcended the industry itself. Their prestige was so extraordinary that it enabled the four to supersede the brands they showcased, making the names Naomi, Cindy, Linda and Christy as prominent as the designers who styled them. Today, the four supermodels remain on the frontlines of culture through activism, philanthropy and business prowess. As the fashion industry continues to redefine itself – and women’s roles within it – this is the ultimate story of power and how four women came together to claim it, paving the way for those to follow.

Apple partnered up with Imagine Documentaries who will also be producing the series.

There’s no word on when The Supermodels will premiere on Apple TV+, but as soon as we know more we’ll share it.

It’s been a busy couple of weeks for documentaries on Apple TV+. Before the end of September it was confirmed that Billie Eilish: The World’s a Little Blurry was heading to the streaming service. And earlier this week we heard that Bruce Springsteen’s documentary Letter to You is premiering on Apple TV+ later this month.