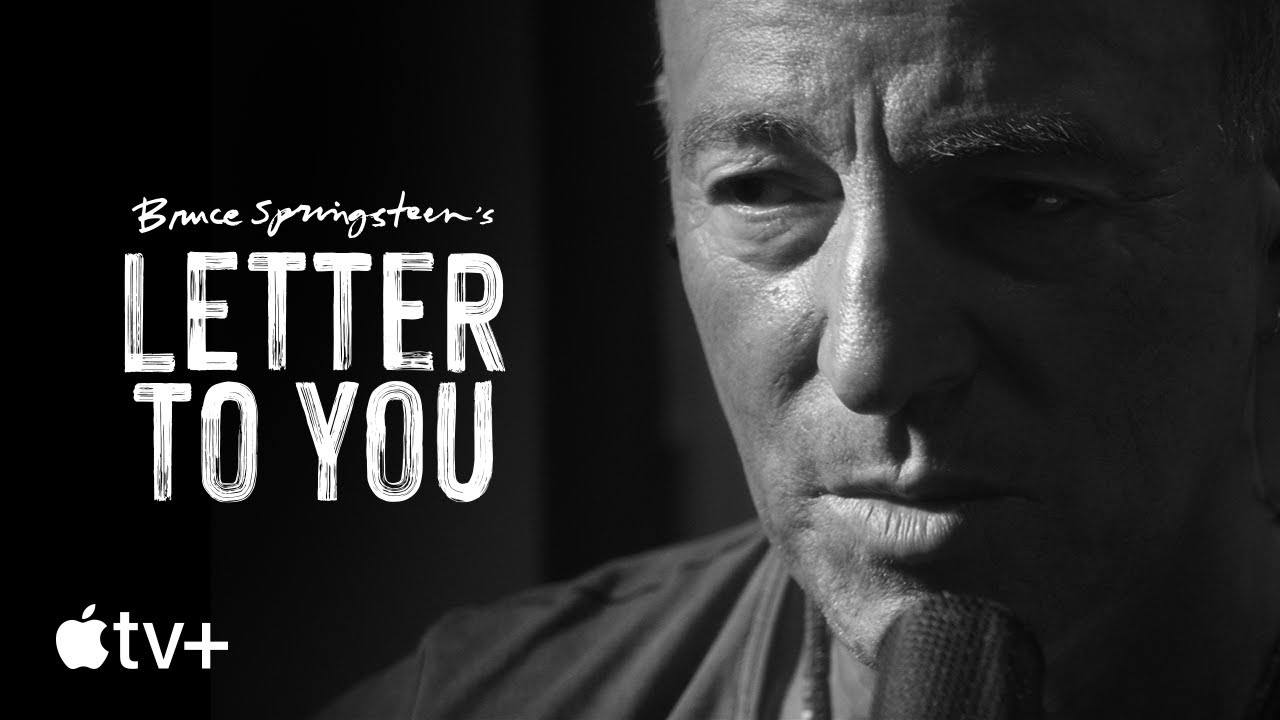 Bruce Springsteen has a new documentary film on the way, and it will be premiering on Apple TV+ before the end of October.

Today, the official Apple TV YouTube channel uploaded a teaser trailer for the upcoming documentary film Bruce Springsteen: Letter to You. The trailer is only 30 seconds long, so there’s not a lot to go on here. It is just a teaser, after all. We get some black and white footage, plenty of Springsteen himself, and the rest of the E Street Band during a live recording.

Apple TV+ will be premiering this new documentary film on October 23. On the same date, Springsteen’s new album of the same name, will drop on Apple Music.

Are you looking forward to checking this one out?