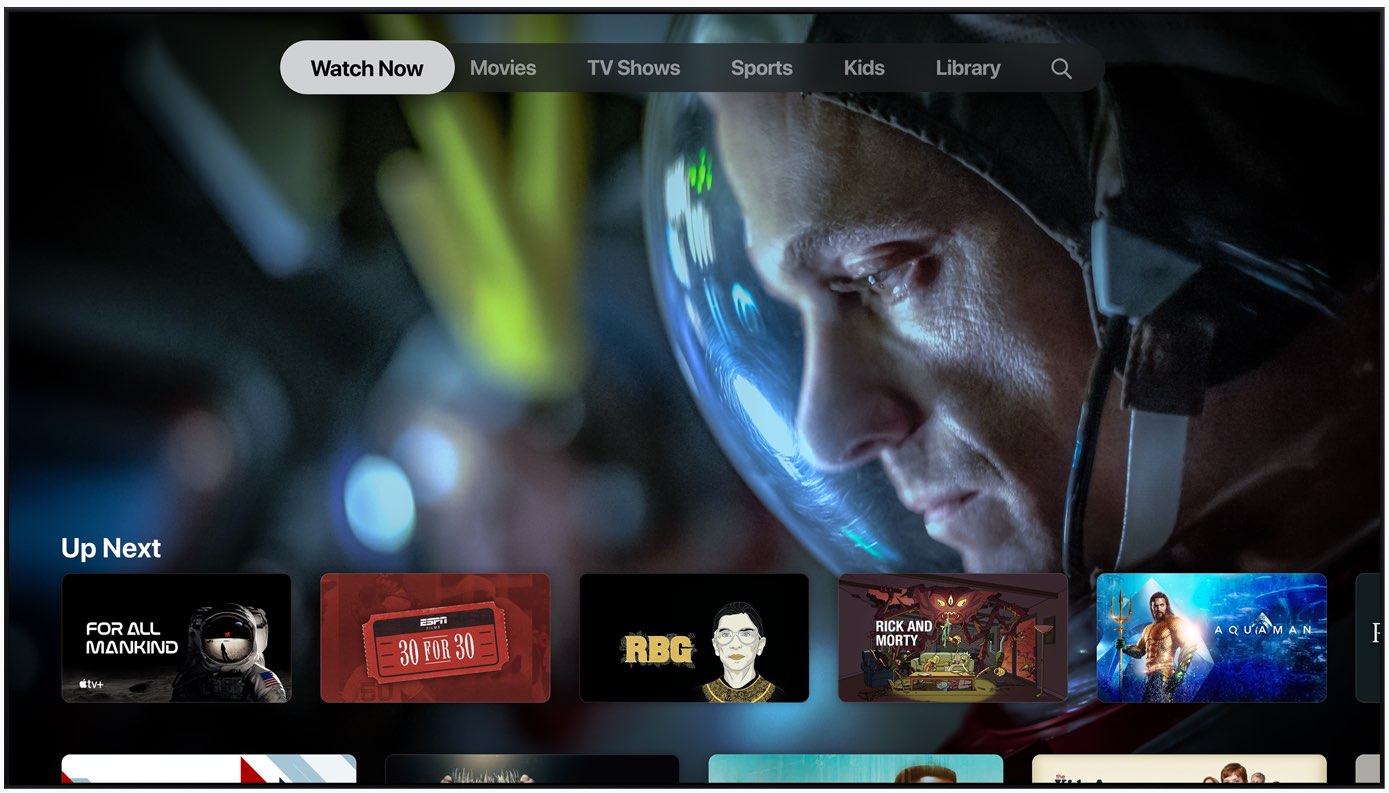 Apple on Monday released a minor update for the Apple TV, aiming to squash some lingering bugs.

Apple has officially released tvOS 14.0.2 to the public. As the version number suggests this is a minor update. It’s primarily meant to address bugs and squash them. This should improve the overall experience for users out in the wild. There will likely not be any major forward facing new features added with this update. However, if that’s discovered to be not the case, we will update this post accordingly.

If you have automatic updates switched on, your Apple TV HD or Apple TV 4K will automatically download and install the new software overnight. If you do not have this feature turned on, you can open System –> Software Update to update manually.

The latest update for the Apple TV is free to download.