One of the takeaway new features that shipped with iOS and iPadOS 14 just a couple of weeks ago is the ability to “theme” your Home Screen’s app icons. This is one of many features from Apple’s latest and greatest mobile operating systems that seems heavily inspired by the jailbreak community. That said, it’s not surprising that some jailbreak community theme creators have started porting themes over to iOS and iPadOS 14.

Joining that list is esteemed graphic designer and theme creator Surenix, who just this week released a new Dark Mode-friendly theme for iOS and iPadOS 14 dubbed Vantaye. This theme puts a darker spin on your handset’s Home Screen app icons, and if you recall a theme for jailbroken devices that Surenix named Ayedapt that was released earlier this year, then some of these icons probably look familiar… 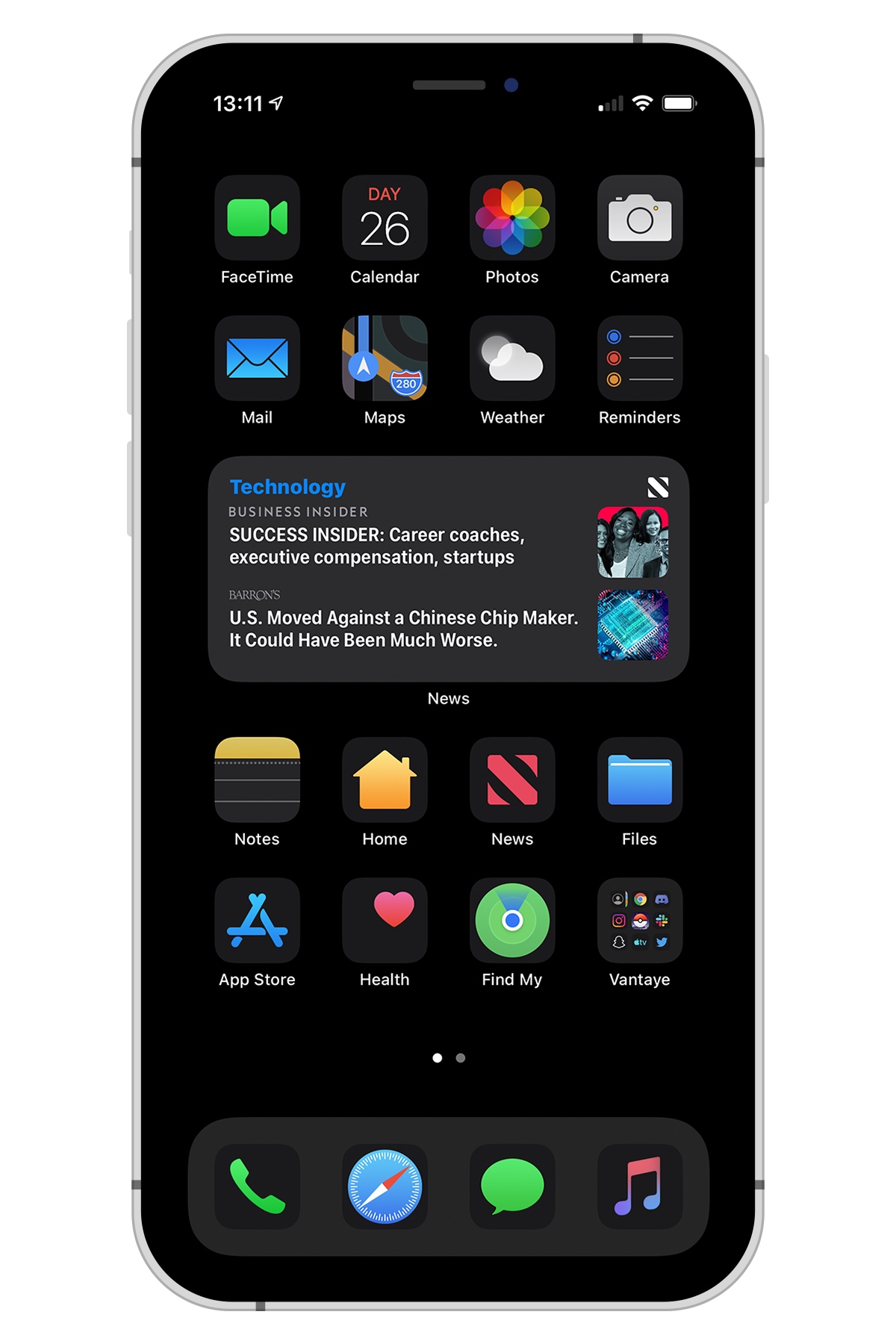 Examples of Vantaye are depicted in the examples above and below, and as you might’ve noticed, the icons have a lot of black in them while still retaining much or most of the original colors that they were designed with by Apple. Overall, Vantaye’s icons were designed to keep a stock look and feel while simply doing away with the overtly bright colors that come out of the box. Even with a solid black wallpaper, they look slick to say the least.

Some app icons, such as Calendar, Files, Health, Home, News Photos, Safari, and others really needed this, as Apple gives them a white background right out of the box. On a handset with Dark Mode turned on, this contrast is not just eye-jarring, but particularly unacceptable.

Surenix was gracious enough to provide a free trial version to potential Vantaye users who want to give it a try, and it comes with nine sample icons to start out with. The full theme, which can be had by subscribing to Surenix’s Patreon for $9.99 per month, supports a growing list of app icons and already supports more than 250 out of the box. Additional availability details are available on Surenix’s official Vantaye website. 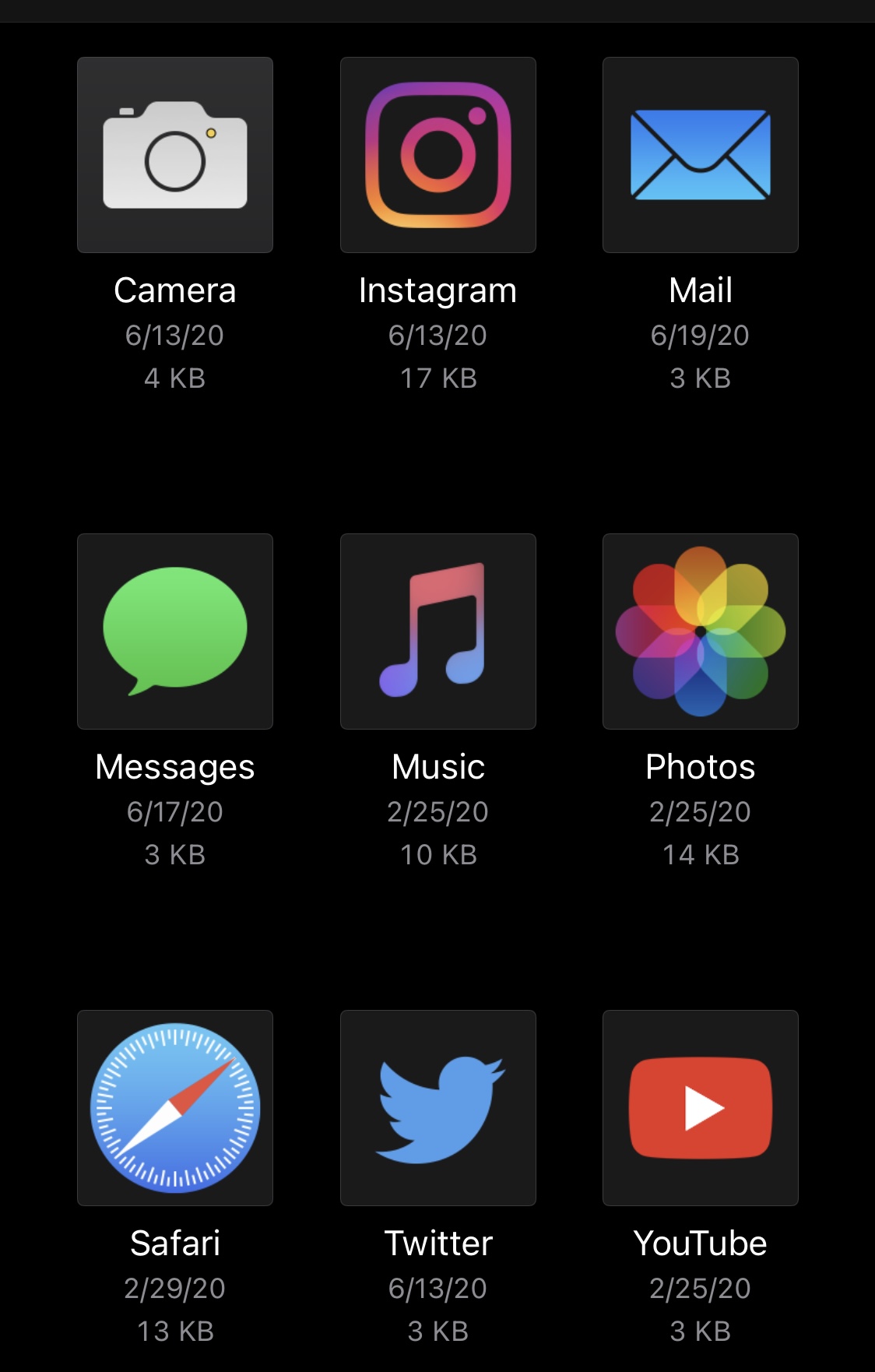 The above icons are included in the free trial version of Vantaye.

It should be noted that all iOS and iPadOS 14 themes aren’t exactly themes like what you would experience on a jailbroken device in the sense that you’re actually just creating custom shortcuts to apps with custom icons. With that in mind, these “themes” can make your Home Screen look amazing, but you will experience an eye-jarring jolt from the Shortcuts app to the app you intend to launch upon tapping on a “themed” icon.

Unfortunately, the above caveat isn’t Surenix’s fault, and it falls on Apple to iron out the wrinkles in a future version of iOS if the company plans to integrate a full-fledged and ideal icon theming experience for users.

Are you excited to see icon theming on non-jailbroken installations of iOS and iPadOS for the first time with this year’s major update? Share in the comments section below whether you will or won’t be giving Vantaye a try, and don’t forget to tell us why!