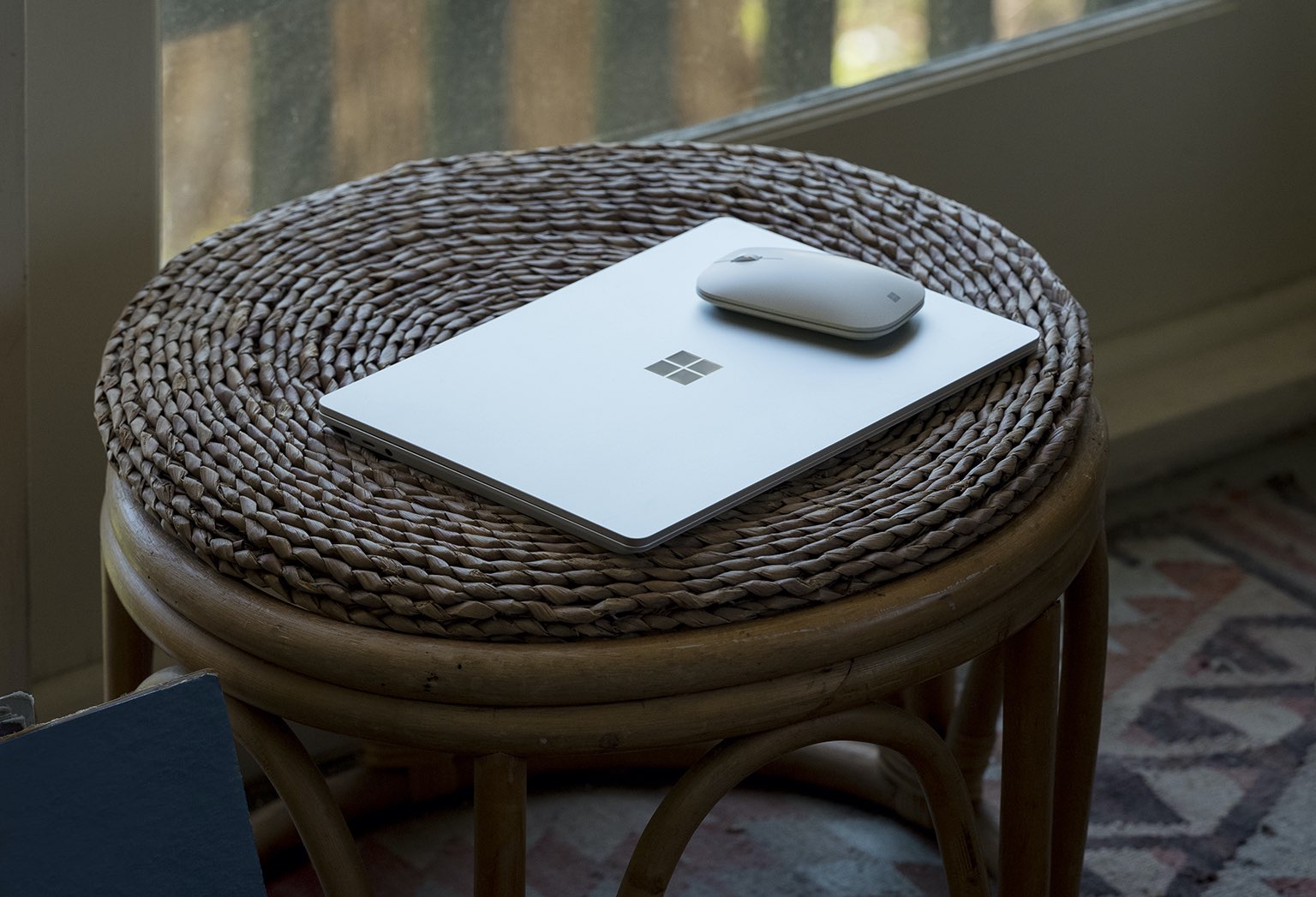 After taking on lower-priced iPad models with its inexpensive Surface Go tablets that launched back in the summer, Windows maker Microsoft today quietly announced an affordable new notebook/tablet convertible device (and other Surface updates). Dubbed Surface Laptop Go, the new device starts at just $549 and is scheduled to launch on Tuesday, October 13.

Billed as “our lightest Surface Laptop,” this is a smaller, less powerful device than Microsoft’s popular Surface Pro tablet. It runs Intel’s tenth-generation Core i5 quad-core chip (1035G1) with up to 16GB RAM and 256GB storage. The Surface Laptop Go also has a smaller 12.4-inch PixelSense touchscreen with a 3:2 aspect ratio running at just 1,536-by-1,024 resolution versus the bigger 13.5-inch screen in the pricier, more powerful Surface Laptop 3.

The new Surface Laptop Go is rated with a 13-hour battery life.

At just 2.45 pounds, it’s lighter than most notebooks out there, including Apple’s MacBook Air.

Other notable features include a large precision trackpad, a full-size keyboard with 1.3mm key travel, a fingerprint reader built into the Power button (limited to higher-priced models) so you can log into Windows with your finger, both USB-A and USB-C ports (the latter featuring fast-charge support), a 720p webcam that won’t support face recognition through Windows Hello, a 3.55mm audio jack, Microsoft’s proprietary Surface Connect charging port and more.

With USB-C, you can get the new Surface Laptop Go from dead to 80 percent in just an hour. 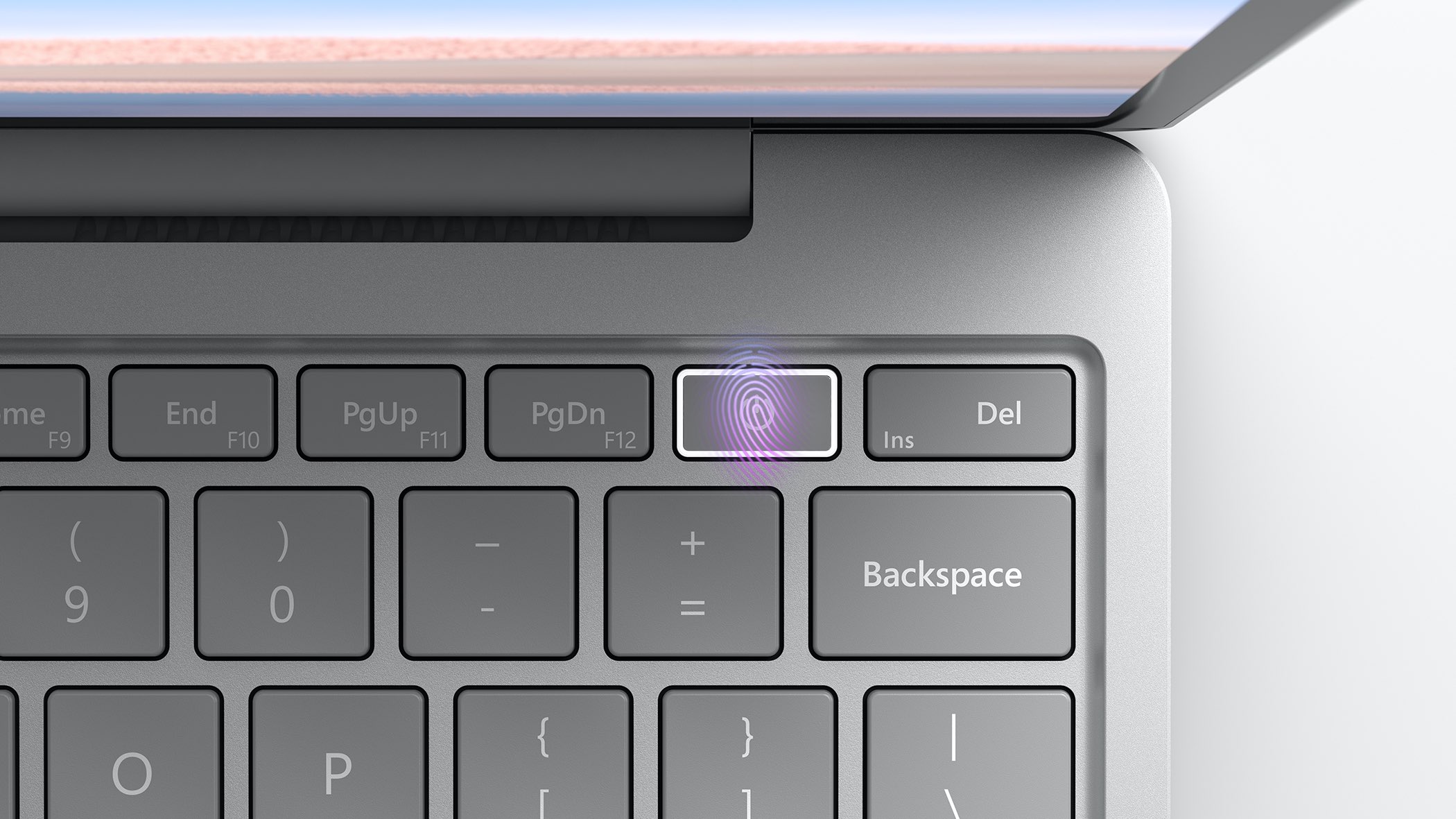 As a detachable tablet and notebook hybrid, the new machine isn’t necessarily a direct competitor to Apple’s notebooks as it appears to be targeting potential Chromebook buyers.

The baseline configuration start at $1,500. Both editions run Microsoft’s custom chips that use ARM technology. As a result, the Surface Pro X models run Windows 10 on ARM while supporting existing Windows apps (which, however run slower than on x86 hardware). 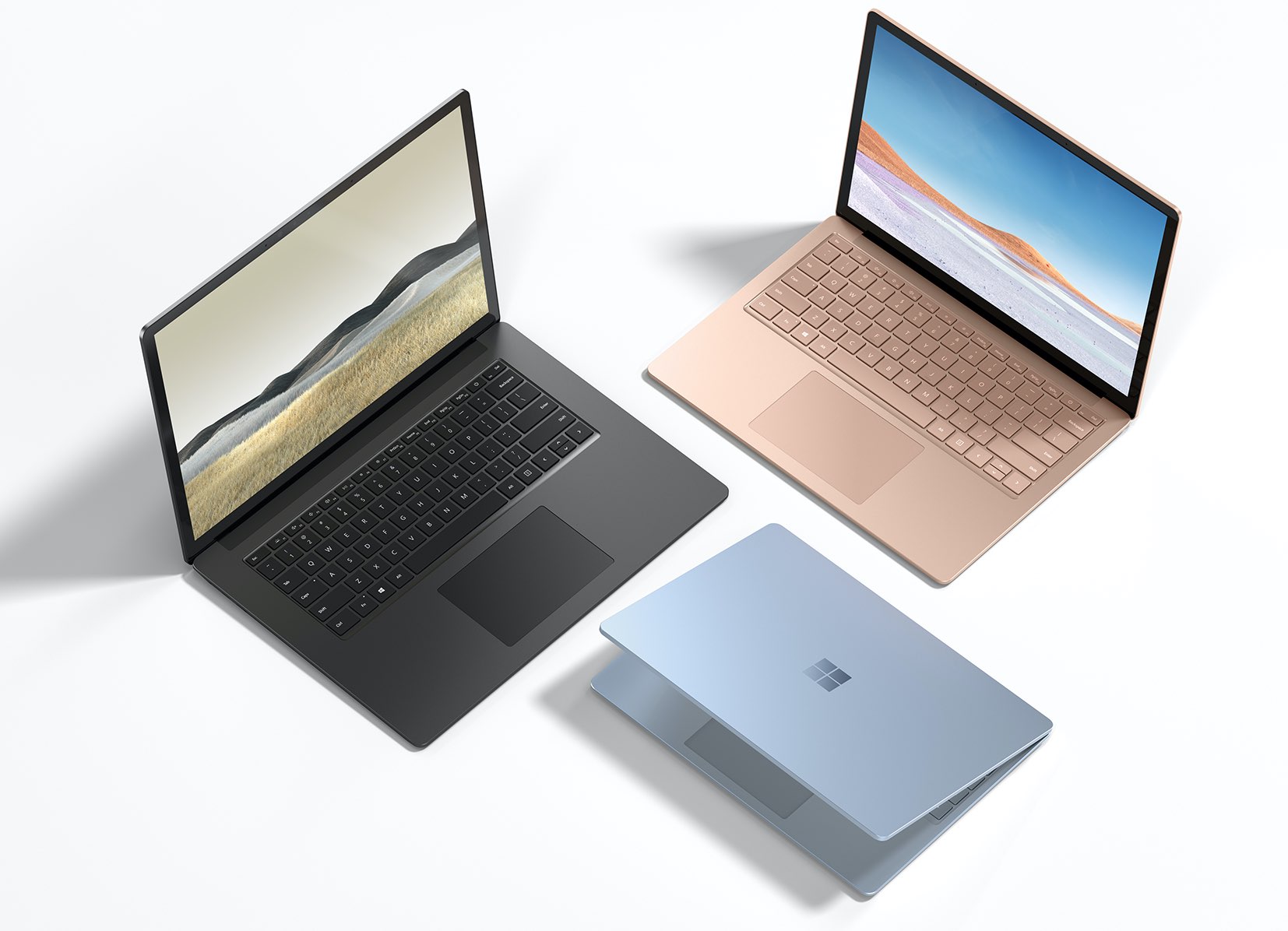 “We’ve made Microsoft Edge faster and announced a new version of Microsoft Teams optimized for Windows on ARM,” said the company. “We will also expand support for running x64 apps with x64 emulation, starting to roll out later this year”. The Signature Keyboard is now available in three new colors: Platinum, Ice Blue and Poppy Red. Speaking of peripherals, Microsoft has announced a bunch of new Surface accessories.

The Surface Laptop Go can be pre-ordered today from Microsoft.

It starts at $549, but higher-priced configurations are available, too. The entry-level $549 model packs in Intel’s Core i5 processor paired with a paltry 4GB of RAM and just 64GB of eMMC storage. The mid-range $700 model doubles the RAN to eight gigabytes and storage to 129 gigabytes of SSD. Lastly, the flagship $900 model includes 256 gigabytes of SSD storage.

As for the new Surface accessories, the Designer Compact Keyboard is priced at $70. The Microsoft Number Pad is $25 and the 4K Wireless Display Adapter is $70. The Bluetooth Ergonomic Mouse is a $50 value.