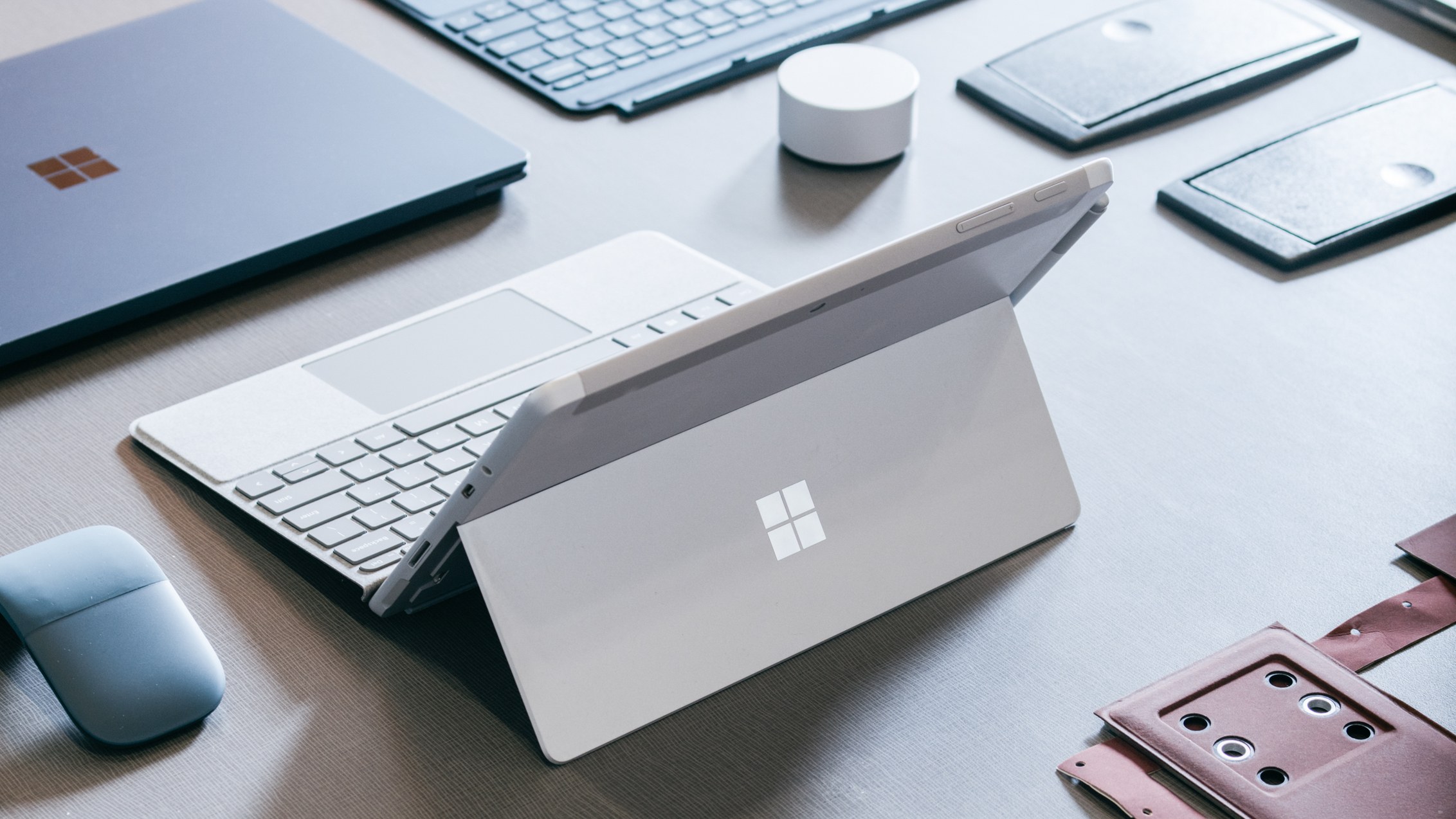 If you’ve seen the Surface Pro, you’ve already experienced the Surface Go, just think smaller. With a 3:2 aspect ratio display, front-facing camera with facial recognition, and Microsoft’s proprietary Surface Connector port for charging and connecting to a desktop dock, the Surface Go is available with 4 or 8GB of RAM and 64GB of eMMC storage or a 128GB SSD. The tablet runs on an Intel Pentium Gold 4415Y.

Initially released with Wi-Fi only, the Surface Go will eventually be available to LTE as well.

Is this an iPad killer? Microsoft has made some considerable gains in recent years thanks to its Surface line. Bringing a less expensive model to market is a step in the right direction for the Windows maker. Nonetheless, the Surface Go has the same limitation as other Surface products: there’s no App Store here or even a Google Play store. Instead, you’re stuck with the Microsoft Store and all its limitations.

Additionally, I question whether it was a wise decision for Microsoft to choose Intel’s less expensive Pentium chip here instead of a Core.

What do you think? Leave your comments below.