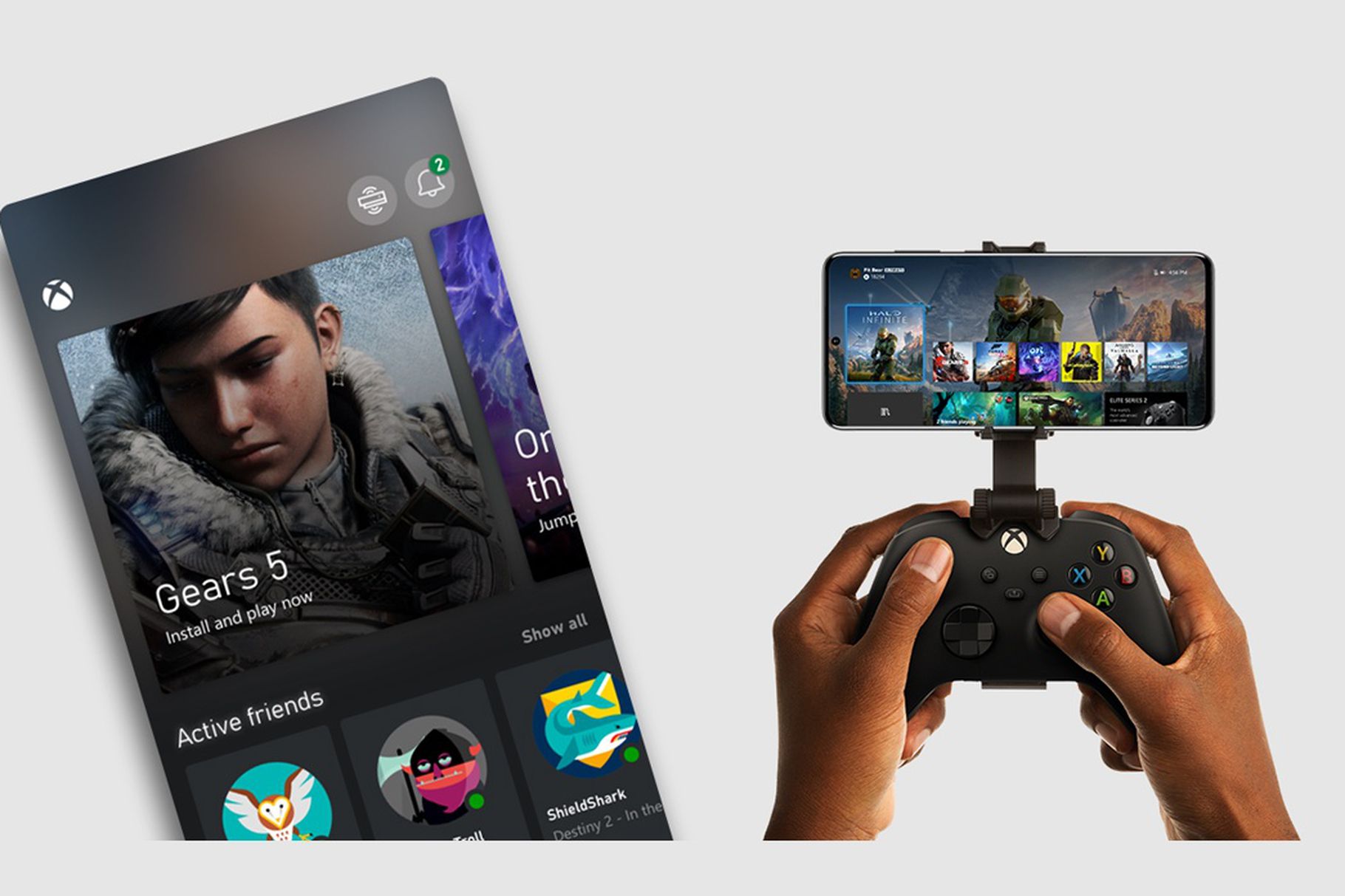 Earlier this week, Microsoft released a new feature for the beta version of its Xbox app for Android devices. And the headline feature is probably coming to iOS, too.

Update (09/25/2020): What began as a potential outcome is now official. The Verge has a report today that says the new Xbox app, which is completely overhauled for a much improved experience, officially supports remote play from your Xbox One at home. This will also work with the upcoming Xbox Series S and Series X. What’s more, remote play does indeed work with iOS devices, so you’ll be able to stream games from the Xbox to your iPhone or iPad.

Check it out in action, via a tweet from Tom Warren:

So it’s not xCloud, and you won’t be able to stream games from the cloud to your iOS device, but it’s probably better than nothing. Microsoft is currently testing the new Xbox app with TestFlight users on iOS, and a public launch should happen soon. However, there’s no exact date to circle on the calendar at the moment.

But at least it’s coming.

Streaming games from the cloud to iOS devices is technically allowed. Apple changed the rules for the App Store earlier this month to allow this for iOS devices. However, the reality is Apple’s new rules are too cumbersome for companies like Microsoft and Google and others to realistically follow along with. As a result, streaming games from the cloud from services like xCloud or Stadia is probably not going to happen any time soon.

But, there’s another option and it sounds like Microsoft is moving in that direction.

As reported by The Verge, Microsoft officially welcomed remote play streaming from a console to an Android phone over a local network. This is available in the beta version of the Xbox app right now, so Android users can try it out for free. It’s not xCloud, which means you’ll need to stay connected to your local network to stream a game directly to the device.

Android support is not a surprise. But today’s report suggests that Microsoft wants to bring the feature to iOS, too. Microsoft is apparently aiming for “full parity” between the iOS and Android apps, with remote play part of the feature set.

Microsoft now tells me the goal is actually to have full parity between the iOS and Android apps, and that Apple is already reviewing the iOS version now.

And unless Microsoft is trying to push something drastically different on iOS than the existing Android app, I expect the console streaming feature to sail through review with flying colors.

This will work, as long as Apple follows its own rules, because it mirrors a host device (the Xbox), and that’s it. All of the content is there on the Xbox and you’re simply streaming the Xbox to your iOS device. It mirror the entire interface, for better or worse, and Apple allows these types of apps on the App Store.

The important detail here is that Apple has already set a precedent in its own digital storefront. Sony has a remote play app for iOS devices available in the App Store right now for the PlayStation 4. It works exactly the same way the Xbox app would, so if Apple does block Microsoft’s effort here, it would certainly be a strange move.

Here’s the feature in action, from a Tom Warren tweet from last year:

Of course, Apple has full control so it’s possible the company may block the app for whatever reason it deems appropriate. But this “generic mirror” rule, which Apple clearly details in its rules for the App Store, should mean the new Xbox app with remote play gets approved.

Here are the rules, laid out by Apple:

4.2.7 Remote Desktop Clients: If your remote desktop app acts as a mirror of specific software or services rather than a generic mirror of the host device, it must comply with the following:

(a) The app must only connect to a user-owned host device that is a personal computer or dedicated game console owned by the user, and both the host device and client must be connected on a local and LAN-based network.

(b) Any software or services appearing in the client are fully executed on the host device, rendered on the screen of the host device, and may not use APIs or platform features beyond what is required to stream the Remote Desktop.

(c) All account creation and management must be initiated from the host device.

(d) The UI appearing on the client does not resemble an iOS or App Store view, does not provide a store-like interface, or include the ability to browse, select, or purchase software not already owned or licensed by the user. For the sake of clarity, transactions taking place within mirrored software do not need to use in-app purchase, provided the transactions are processed on the host device.

(e) Thin clients for cloud-based apps are not appropriate for the App Store.

This may not be the exact option a lot of gamers were hoping for. Streaming games from the cloud opens up more opportunities by default, because you don’t have to be on your console’s local network to enjoy them. However, Microsoft has already said it’s not all that pleased with Apple’s new rules for cloud game streaming, so this may be the best possible outcome for right now.

If Apple does approve the new Xbox app, will you take advantage of remote play?