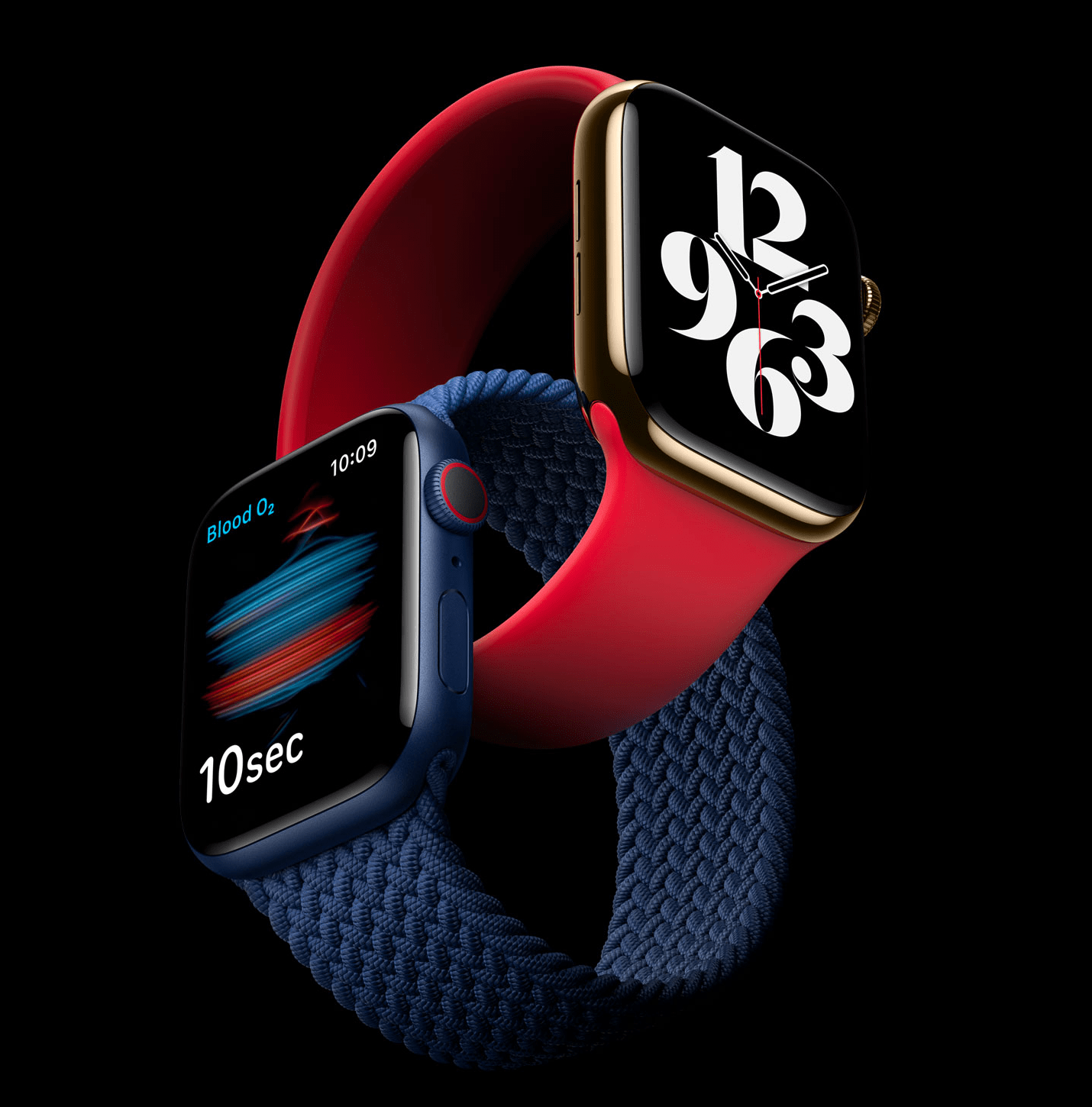 Apple last Thursday seeded the first beta of the upcoming watchOS 7.1 software update to its registered developers, but the company’s new Blood Oxygen app along with the new watch faces from watchOS 7.0 appear to be missing from the release. Here’s what’s going on…

Update (09/29/2020): Apple on Tuesday, September 29, seeded the second developer beta of watchOS 7.1. With it, the Blood Oxygen app for the Apple Watch Series 6 and the new watch faces are now present.

Twitter users noted last week that the new watchOS 7.1 beta apparently didn’t include the new Memoji, Stripes and Artist watch faces from the public release of watchOS 7. Moreover, owners of the new Apple Watch Series 6 who have paired their wearable device with an iPhone running the iOS 14.2 beta reported being unable to activate the new Blood Oxygen app.

Filipe Espósito, 9to5Mac, has a plausible theory of why that’s the case:

While Apple will probably not discuss this officially, all the new betas released last week — including iOS 14.2 and watchOS 7.1 — were compiled before the iOS 14 and watchOS 7 GM builds. At some point in the development phase of betas software, Apple engineers had to prepare iOS 14 and other updates for the public release, while presumably there was already another team working on iOS 14.2.

In other words, while iOS 14.2 and other updates do have new features, they’re not the same features included in the latest software available to the public. This is definitely not a major issue as Apple will likely fix this with the next beta releases, but it’s worth keeping in mind that you may lose some features when updating from iOS 14 to iOS 14.2 and watchOS 7.1 beta 1.

Sounds logical to me.

If you have the watchOS 7.1 beta on your Apple Watch, there isn’t much you can do about this situation other than wait for subsequent watch OS 7.1 betas to reinstate the Blood Oxygen app along with the new watch faces. Unfortunately, Apple currently does not support downgrading the Apple Watch and Apple TV devices running beta software.