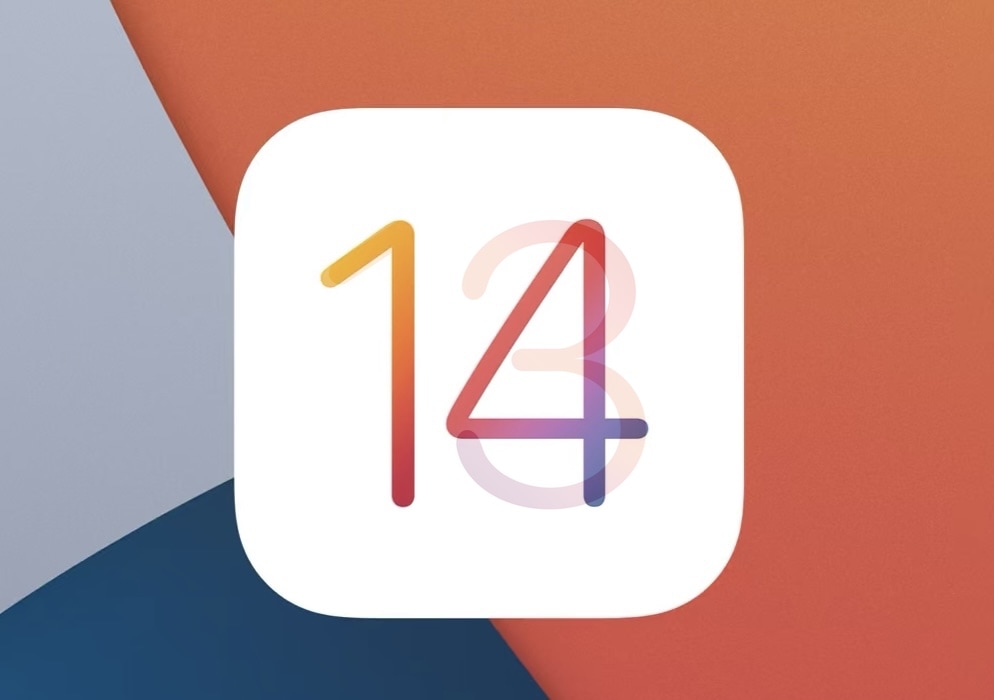 Apple officially released iOS and iPadOS 14 last Wednesday, bringing dozens of exciting new and notable features to iPhones and iPads alike. Now, one week after the aforementioned launch, Apple has stopped signing both iOS and iPadOS 13.7.

For most iPhone and iPad users, this won’t be a big deal; the average Joe will be excited to adopt all the new features brought to the table by Apple’s latest and greatest mobile operating system. A select few, including jailbreakers and those who’ve experienced unwanted bugs after upgrading to iOS 14, might find this to be a problem.

iOS and iPadOS 13.7 were at the forefront of a recently teased exploit, which could one day make it to the general public in the form of a jailbreak. It remains to be seen if the same exploit works with iOS and iPadOS 14, and if it does, when the hacker will release said exploit or if a jailbreak team will implement support for it.

That said, iOS and iPadOS 13.7 certainly look better for jailbreaking for the foreseeable future than iOS and iPadOS 14 do for the bulk of iOS and iPadOS devices, and this has implications for eager jailbreakers who preemptively upgraded despite better advice from hackers like unc0ver jailbreak lead developer Pwn20wnd to remain on the lowest possible firmware at all times.

Older iPhones and iPads, on the other hand, may still be jailbroken on iOS and iPadOS 14 with the venerable checkra1n jailbreak. The checkra1n team added support for A9(X) devices Monday evening, noting that they would try to add support for A10X in coming weeks. They aren’t yet sure if they will be able to support A11 (the iPhone 8, 8 Plus, and iPhone X) on iOS 14, but only time will tell. Devices that are even newer than this aren’t supported by checkra1n in the first place.

Personally, I wish Apple didn’t stop signing firmware and instead allowed users to downgrade to whatever version they wanted – even if this meant accepting risk or agreeing to a waiver relinquishing the device’s warranty. But this is far from a perfect world, and we all know Apple likes to be the one in control, so downgrade prevention will likely remain a thing for the foreseeable future.

As always, you can check what version(s) of iOS and iPadOS are being signed for your device via the handy IPSW.me website. There, you’ll find an intuitive user interface and download links for individual firmware files.

Are you sad to see the iOS and iPadOS 13 era officially come to a close? Share in the comments section below.