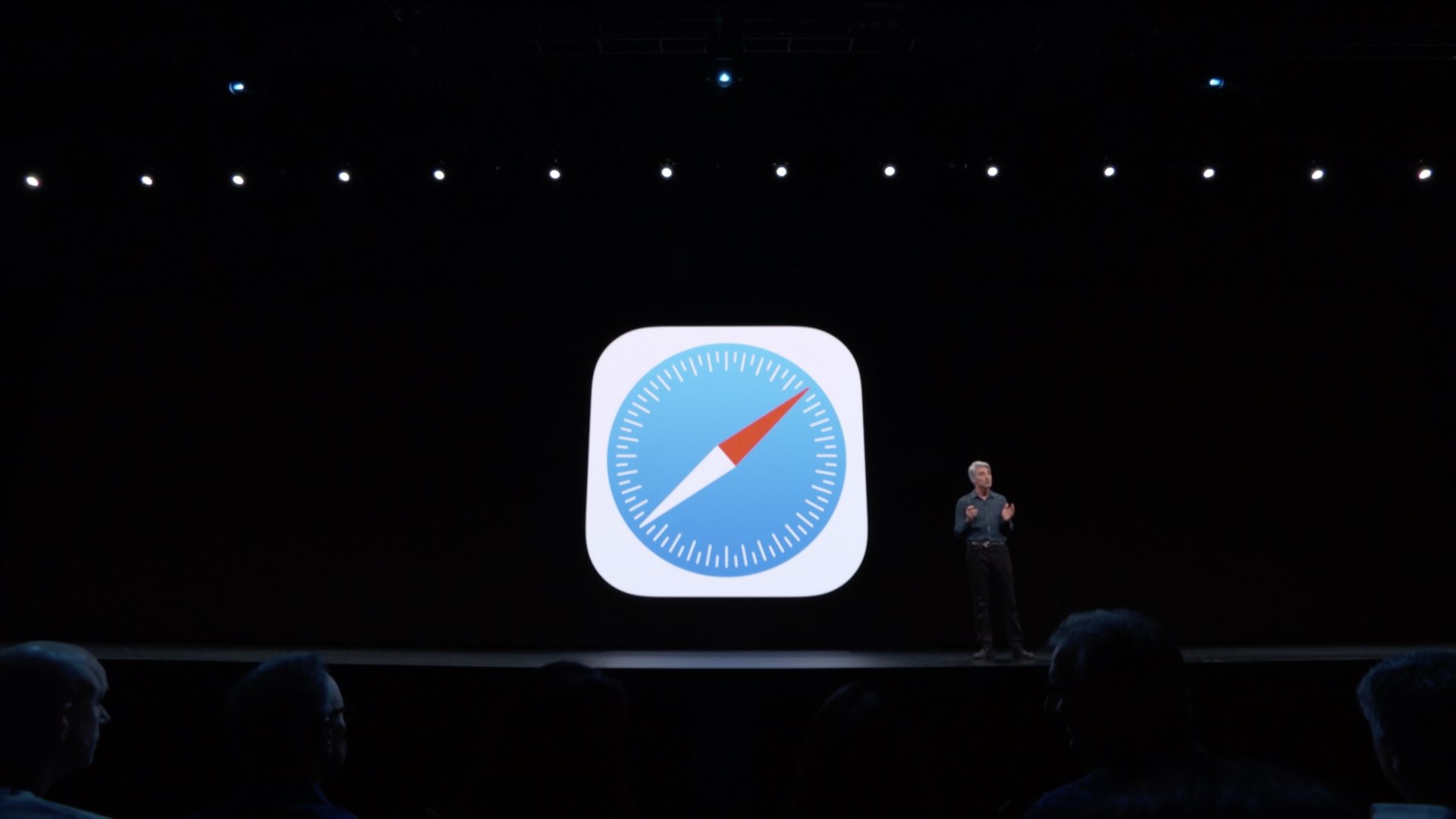 Sometimes a bug in the software can ruin the best of intentions. Take, for example, Apple finally letting iOS users switch some default apps. But an apparent bug is causing some issues.

As first reported by 9to5Mac today, it has been discovered since the public launch of iOS 14 that after rebooting an iPhone or iPad running iOS 14, the software will automatically revert default apps after a reboot. So, if you switch your default web browsing app to, say, Google’s Chrome, rebooting your iPhone will see that default choice revert to Apple’s Safari. The same thing happens for your default email choice, with the selection going back to Apple’s Mail app after a reboot.

Tutorial: How to set Google Chrome as default web browser on iPhone and iPad

This means you’ll need to manually change your default app choice after the reboot. Every time.

As noted in the original report, this is likely a bug that Apple can squash relatively soon. However, there’s no word quite yet when we can expect some kind of software update for iOS 14. If this particular issue gets plenty of traction, though, maybe iOS 14.0.1 launches next week.

The potential silver lining here is that most people probably don’t restart their phones all that frequently.

Have you run into this issue yet?