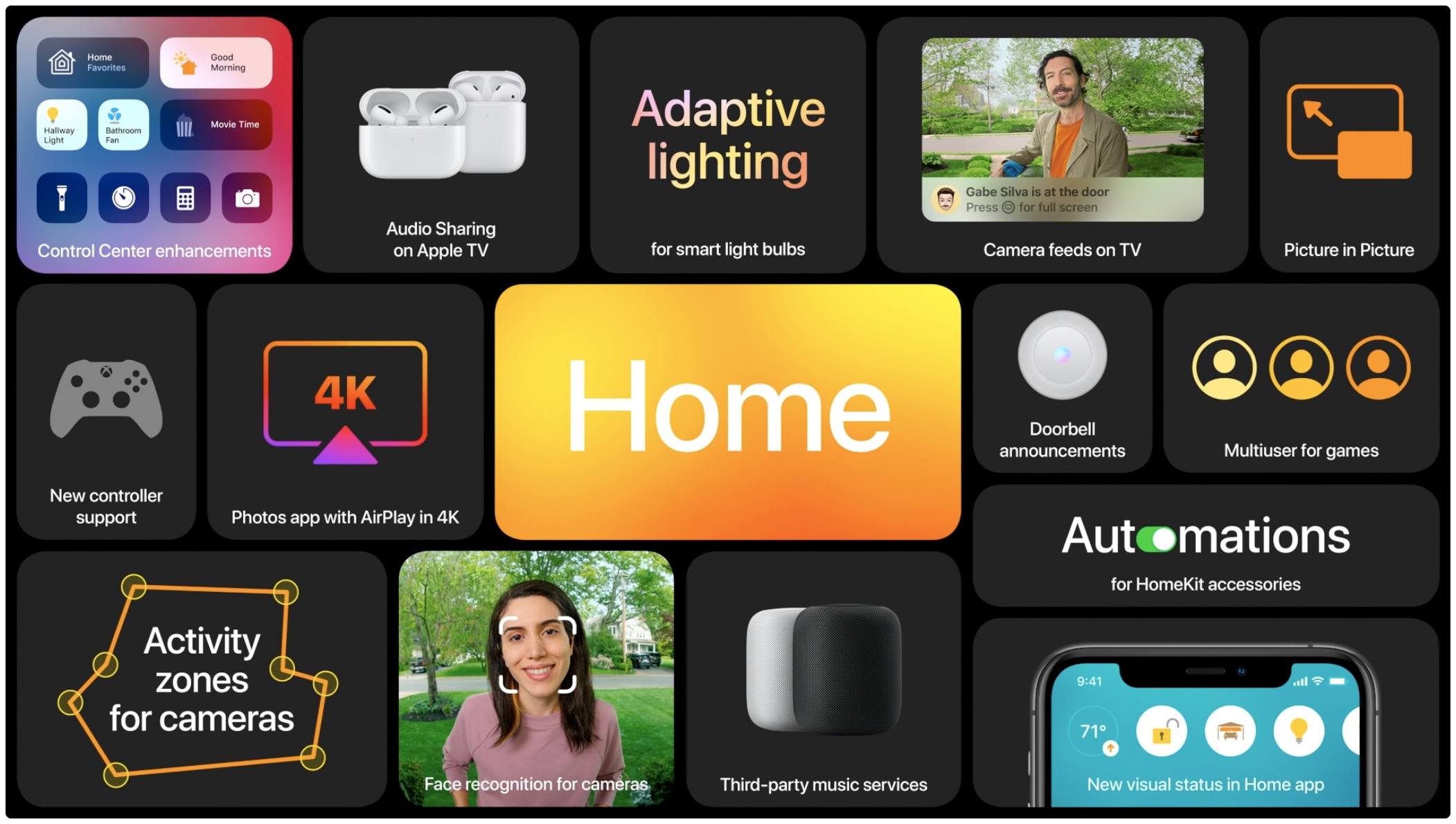 While it might not have as many new features as iOS 14 or watchOS 7, the next major update to tvOS is here today as well.

On Wednesday, Apple released tvOS 14 to the public. While it’s the next major update to the set-top box, which is available for the Apple TV 4K and Apple TV HD, it’s not jam-packed with new features. Still, there are some noteworthy changes and new additions to be made aware of.

If you have Automatic Updates turned on, your supported Apple TV will handle the download and installation of tvOS 14 on its own. 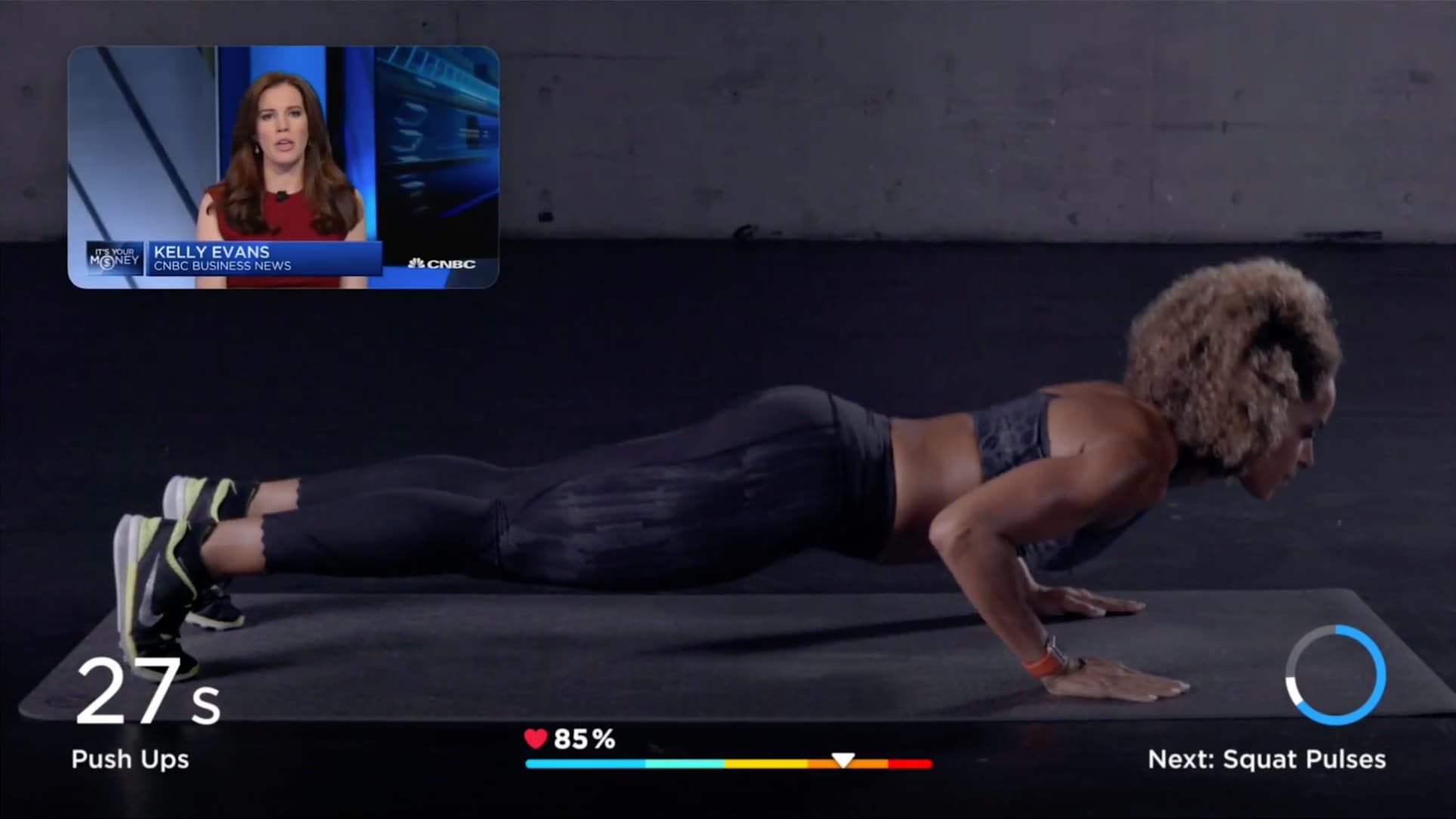 In one of those things that’s probably a “better late than never” situation, the Apple TV finally supports picture-in-picture (PiP) with tvOS 14. It works as you would expect, with a smaller picture popping up over the main. This gives the user the ability to watch two things at once, so they can multitask right from their TV.

PiP also works with the new camera integration for HomeKit-enabled smart cameras. So if you have a doorbell camera that supports HomeKit, you can pop up the video feed from outside your home right on your TV with PiP. 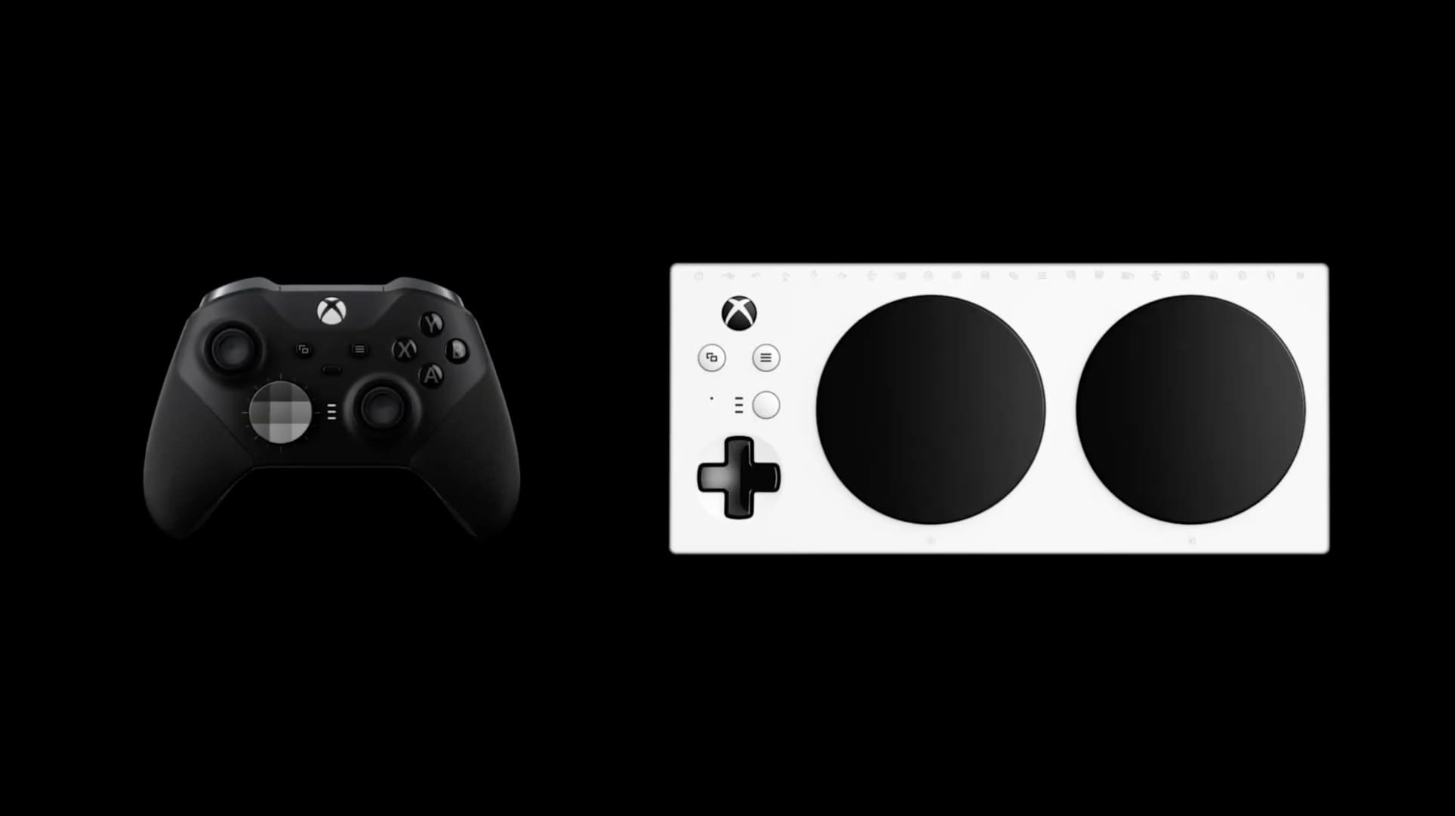 Apple TV already supports controllers for playing games on the set-top box. That’s especially helpful for Apple Arcade titles. And now, with tvOS 14, Apple is supporting two options from Microsoft: the Elite Series 2 and the Adaptive controller. The former is a more sturdy design, with a better D-pad, multiple profile support, and a 40 hour battery. Meanwhile, the Xbox Adaptive controller is designed primarily for users with limited mobility and can be customized in a variety of ways. 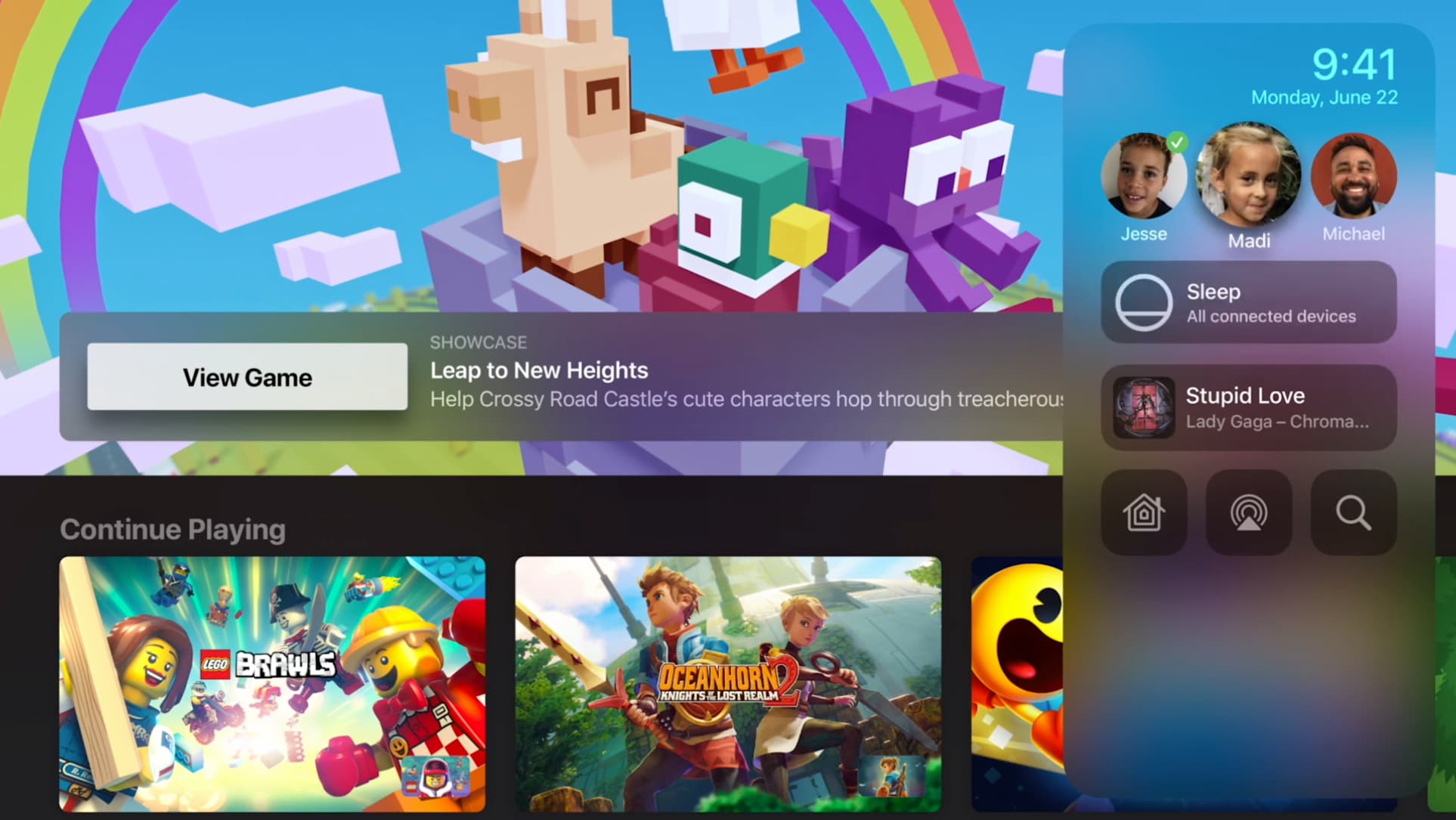 Many Apple Arcade titles are family-friendly affairs, with titles like Crossy Road Castle and many others. So being able to switch profiles to let everyone enjoy the fun, and earn their own achievements, is a nice addition to tvOS 14. It’s a quick process, too, simply opening the Control Center and choosing which profile you want to use for the gaming session.

Apple TV’s tvOS 14 update also includes plenty of other new additions. There is the ability to control adaptive lighting accessories right from Control Center, along with other HomeKit-enabled accessories. tvOS 14 now supports doorbell notifications as well.

The Photos app, which uses AirPlay to send pictures and video to the Apple TV, now supports streaming in 4K.

tvOS 14 is now available as a free upgrade.

These were the most popular shows, episodes and creators on Apple Podcasts in 2021

Apple takes you behind the scenes of its holiday film, “Saving Simon”