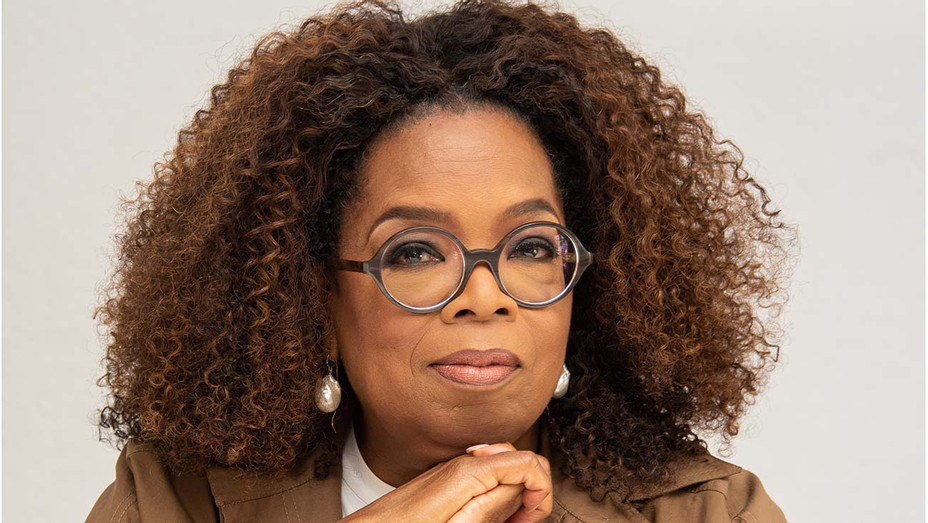 Apple’s ecosystem continues to grow, and podcasts is an obvious path to follow. It started as just a rumor in 2019, but now Apple is moving forward with the idea, and of course Oprah Winfrey is involved.

As reported today by The Hollywood Reporter, Apple has introduced a brand new podcast starring Oprah Winfrey. It’s called “Oprah’s Book Club”, taking full advantage of Winfrey’s long-running focus on promoting recently published books. However, unlike past iterations, this podcast is dedicated to one book in particular: Caste: The Origins of Our Discontents, written by Isabel Wilkerson. The book was first published in early August, and has since earned plenty of acclaim and reached The New York Times bestseller list as well.

The book “paints a picture of the hidden hierarchy of human ranking that has shaped America”, and Winfrey, along with a group of guests will discuss the “eight pillars of caste” detailed in the book. The podcast will see two episodes released each week, every Tuesday and Thursday. This is an eight-part miniseries.

The first trailer, along with the first episode, are available now.

Winfrey is already interviewing Wilkerson via another avenue, which is available on Apple Music. And this latest venture from Winfrey is yet another element for Apple to help diversify its original content slate. With this latest podcast, Winfrey and Apple are collaborating on projects across Apple Books, Apple Music, and Apple TV+. There are even curated news articles on Apple News. So it stands to expect to see even more from Winfrey and Apple in the future.

This won’t be the last original podcast from Apple, either. The company is using podcasts, which are hugely popular in their own right, to help promote its Apple TV+ series as well. For instance, a dedicated podcast to talk about the anthology series Little America is in the works right now, and should debut at some point in the near future.

Do you plan on checking out “Oprah’s Book Club” in podcast form?