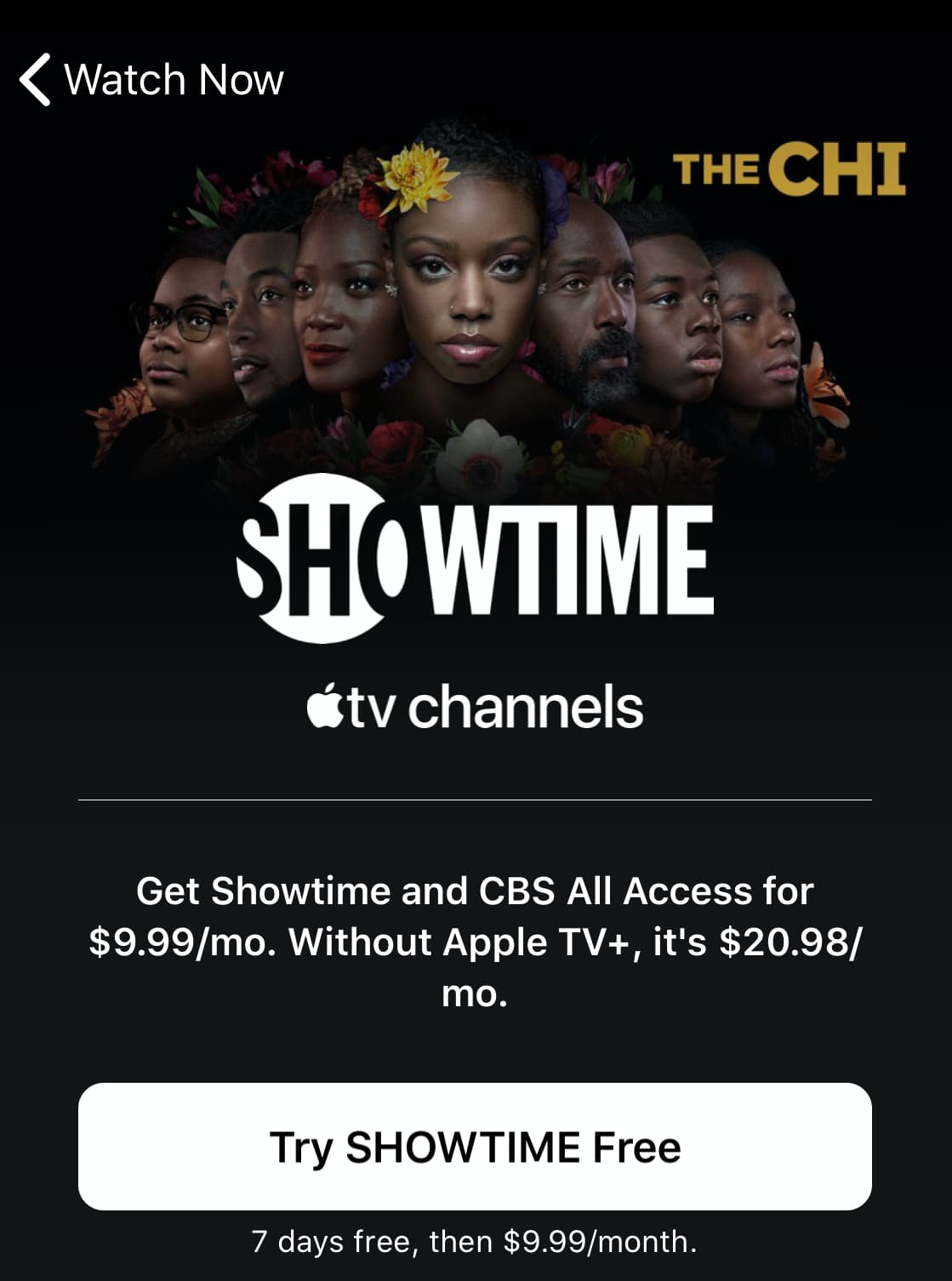 Just as it began selling combined access to CBS All Access and Showtime for a discount last month, Apple’s latest hire suggests that the Cupertino company may explore selling a wider bundle of channels through its Apple TV+ video-streaming service.

Mr Connolly helped launch the live TV offering from Disney’s Hulu internet video service, striking deals that brought major networks on board. He also helped engineer a deal with Spotify to sell Hulu and the streaming service as a bundle.

He was one of the most senior executives at Quibi, the mobile-only streaming app led by Hollywood veteran Jeffrey Katzenberg and former HP and eBay boss Meg Whitman, running partnerships and advertising, but left before the service launched earlier this year.

Apple may unveil these bundles at an upcoming iPhone 12 press event.