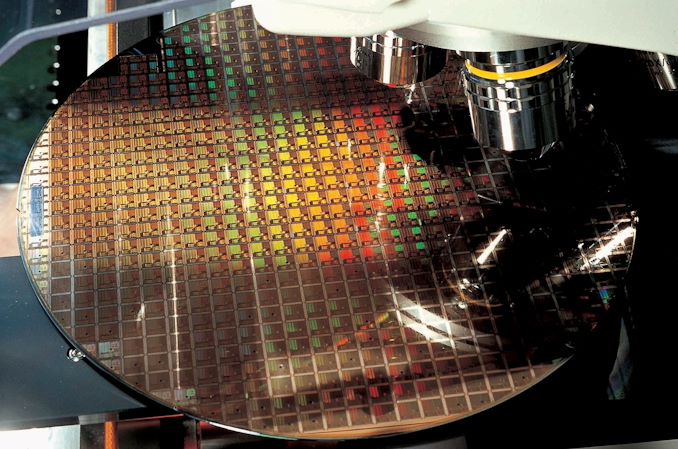 Later this year, Apple is going to announce new iPhones. At the same time, the company will also unveil a new A-series processor for those handsets. And today, before any of that happens, we get a potential preview of the gains we’ll see soon.

As reported today by AnandTech, TSMC has previewed its 3nm process and 5nm processor for upcoming processors, and, at the same time, previewed the expected improvements coming to Apple’s A14 chip. The A14 hasn’t been announced or confirmed by Apple yet, but it is expected to be the name of the next chip. Now, the A14 processor is expected to use TSMC’s 5nm process — not 3nm. However, we do get a preview of the expected changes for Apple’s upcoming cup anyway.

Producing chips with the smaller footprint has several inherent advantages when compared to larger processors. First and foremost, power consumption. The smaller size can see a reduction in power consumption up to 30 percent. As far as performance is concerned, this can see a boost of up to 15 percent. Apple’s A14 processor should be able to take advantage of both of these elements thanks to the design alone.

However, Apple will likely lean more into performance than any major focus on power consumption. So when Apple does show off the iPhone 12 series, and talks about the A14, expect to hear about the performance boosts.

TSMC has reportedly been in mass production mode for its 5nm processors for months now, which indicates that Apple’s A14 chip is ready to go. Of course, Apple has confirmed that the iPhone 12 launch will see a slight delay, so we may not get new phones until early October.

Are you looking forward to the iPhone 12 lineup? Which model are you planning on upgrading to this year?