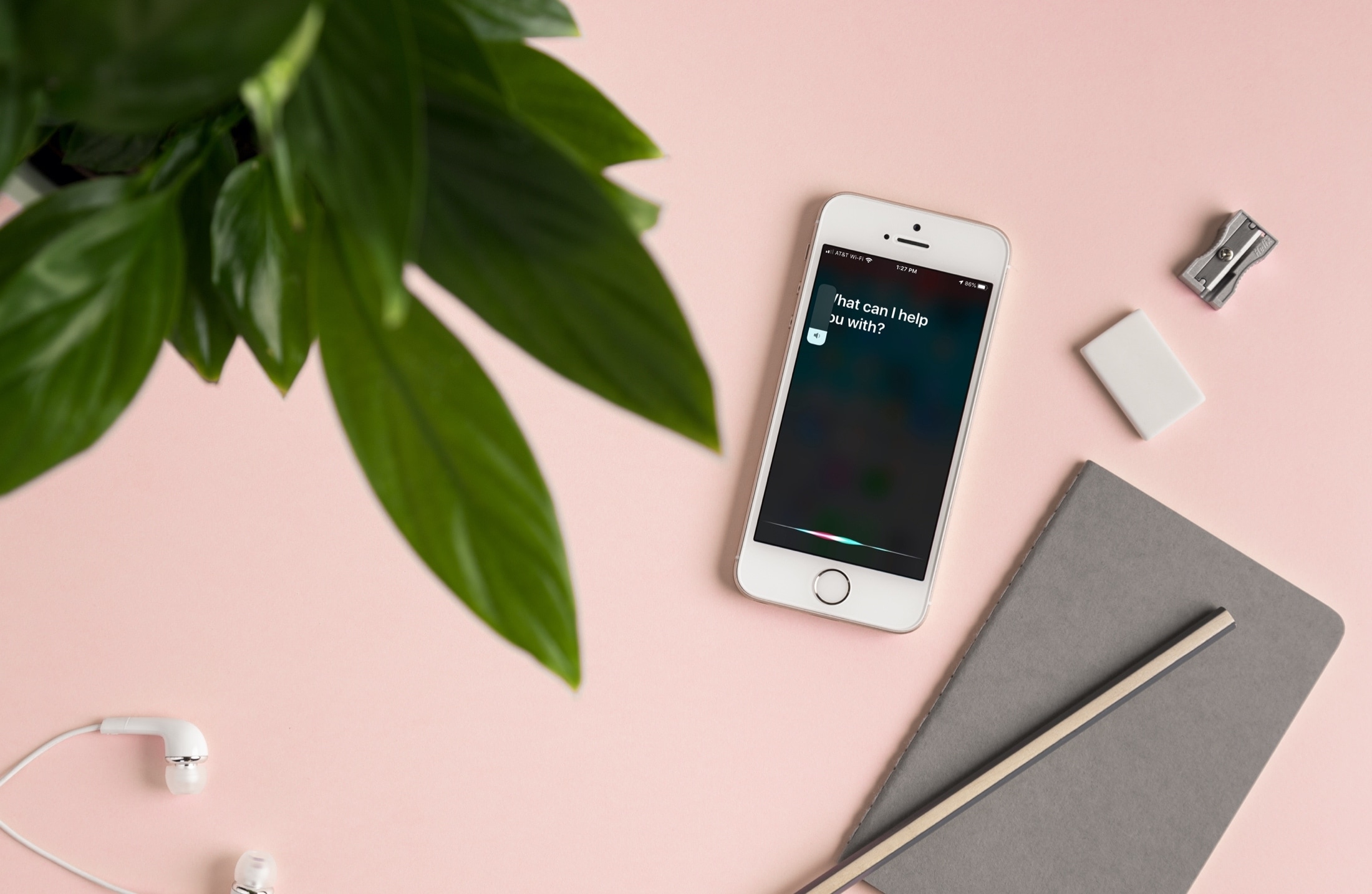 When you use Siri and receive voice feedback, is the sound too low for you to hear clearly? Or maybe it’s so loud that people in another room could hear it? You can adjust how loud or soft Siri’s voice is on each of your devices and here’s how.

When you’re receiving Siri voice feedback on your iPhone or iPad, use the volume buttons on the side of your device to raise or lower Siri’s sound level. 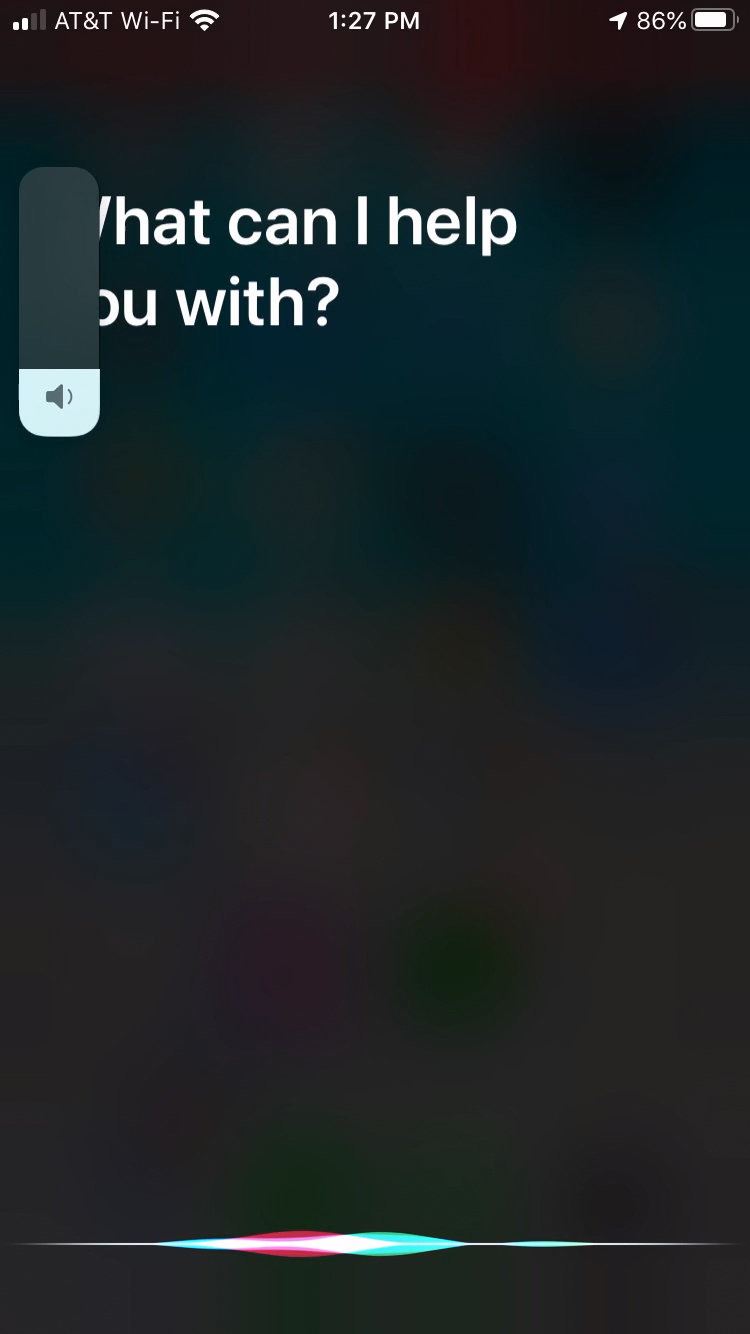 If you’re using headphones with your iOS device, simply adjust the volume on those as you normally would.

When you’re receiving Siri voice feedback on your Mac, adjust the volume using one of these methods. 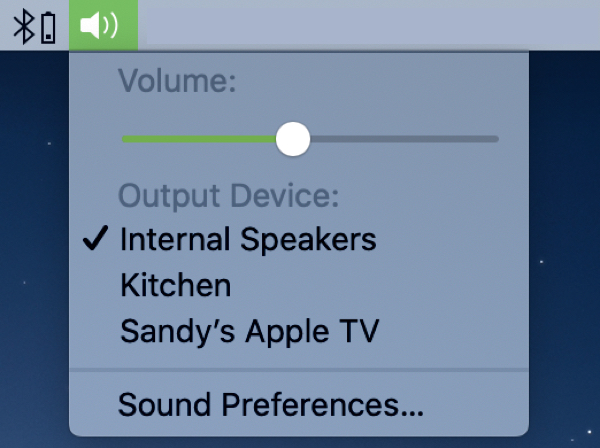 If you’re using headphones with your Mac, simply adjust the volume on those as you normally would.

On Apple Watch, Siri has a dedicated volume level setting. Here’s how to adjust it on the Watch itself or in the Watch app on iPhone.

Change Siri’s volume on the Watch

1) Open the Settings app on your Apple Watch.

3) Scroll down to Voice Volume – Speaker and use the buttons to raise or lower the volume. You can also tap the volume meter and then use your Digital Crown to adjust the volume.

1) Open the Watch app on your iPhone and go to the My Watch tab.

3) At the bottom under Voice Volume, use the slider to raise or lower Siri’s voice. 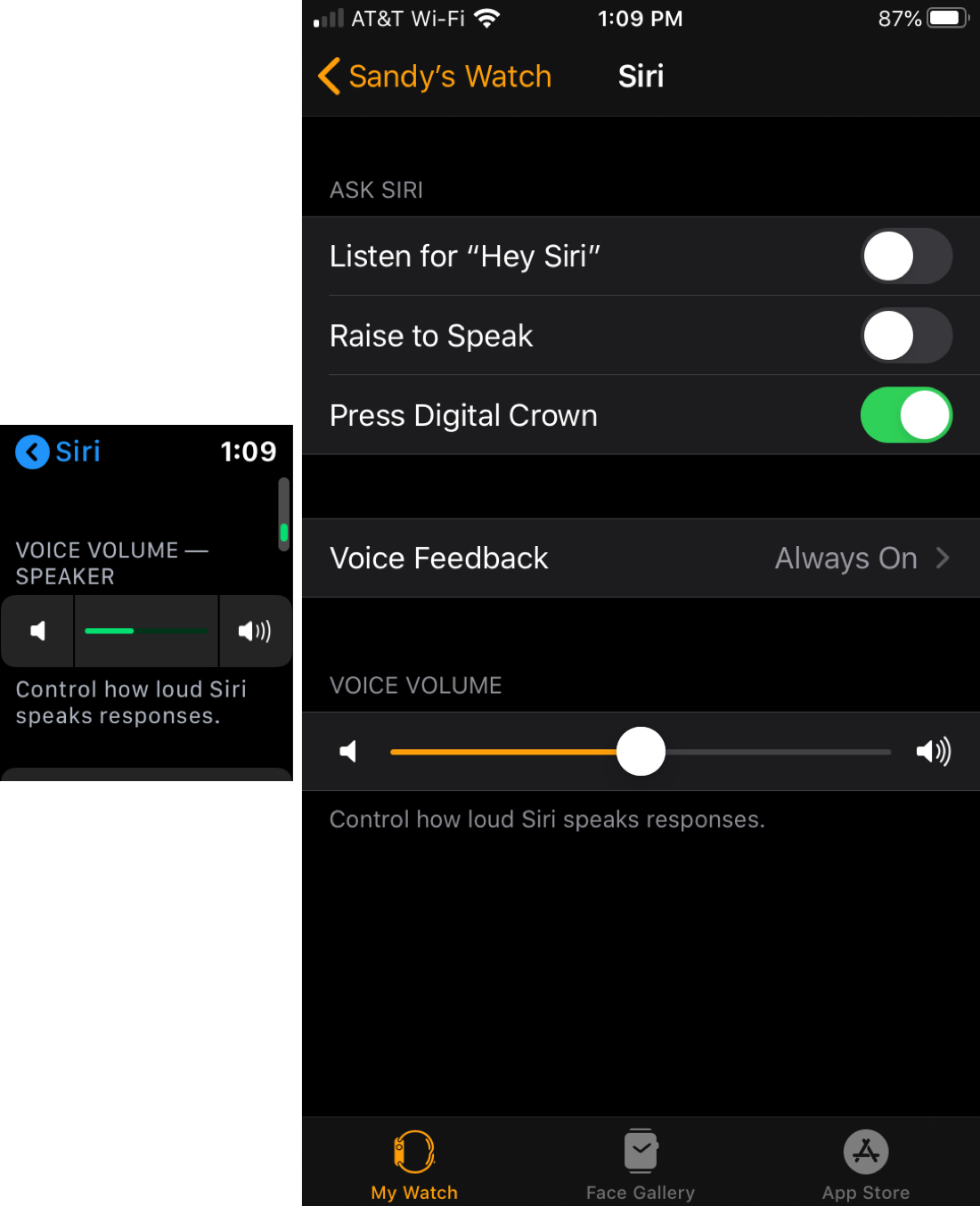 You can use the Volume buttons (plus and minus) on the top of your HomePod to adjust the volume. But keep in mind that your HomePod’s volume adjusts per the sound level in the room.

If you’re using AirPlay from your iPhone, iPad, or Mac, you can adjust the HomePod sound level using your device’s volume controls as described above. 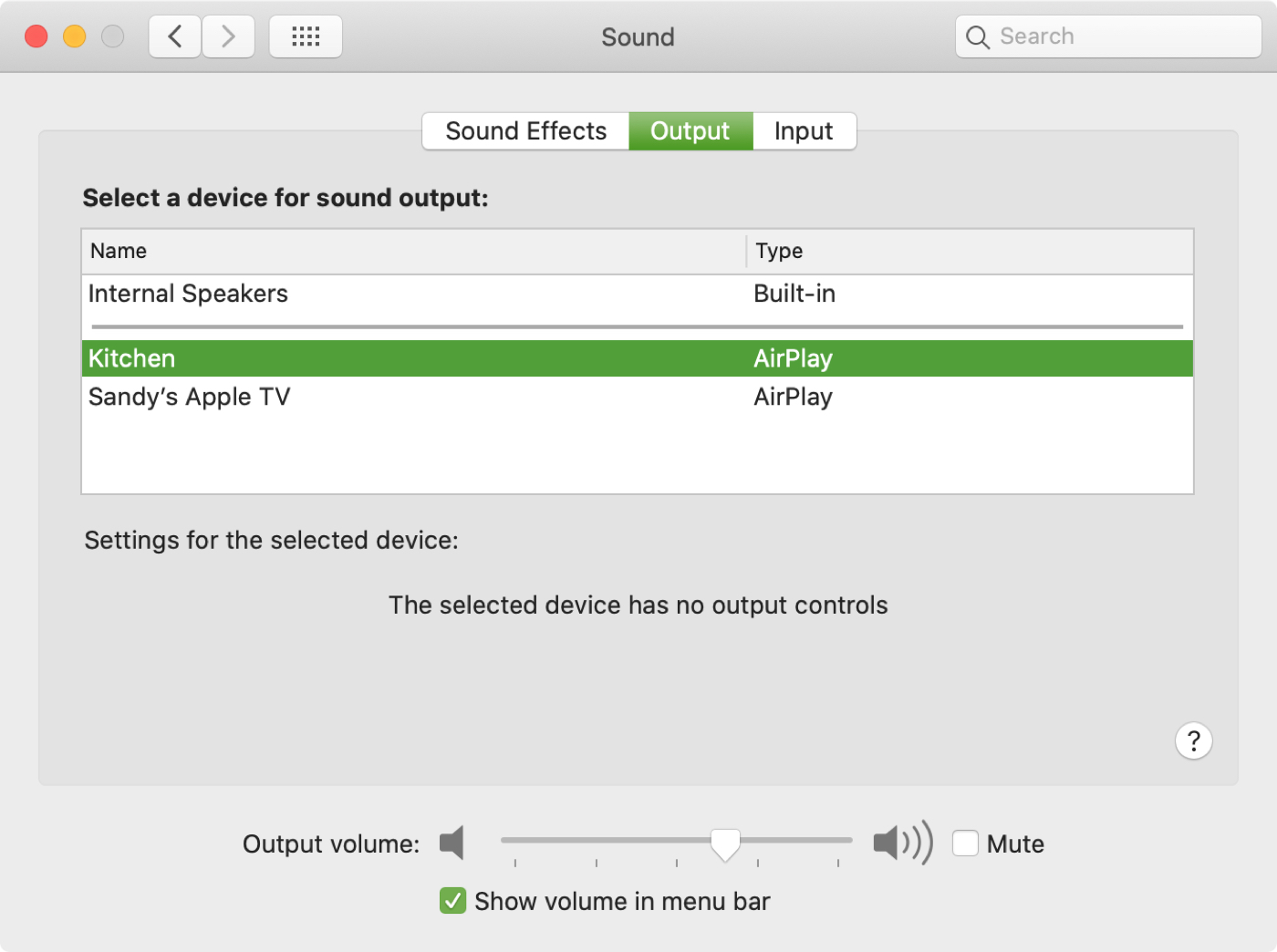 It would be great if all Apple devices had a Siri volume setting like Apple Watch and maybe that’s something Apple will give us later. But until then, controlling Siri’s voice feedback can be changed pretty easily.

What do you think? Do you wish there was a specific setting for Siri’s volume on iOS and Mac too? Let us know!