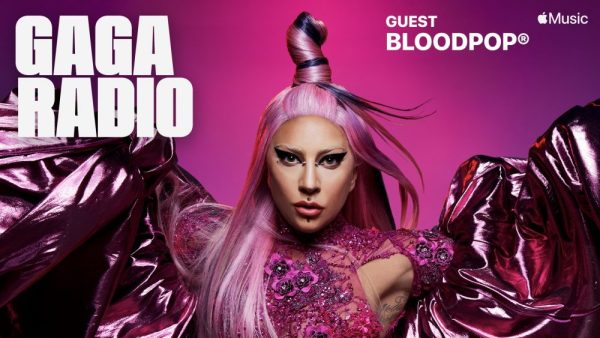 Apple Music is welcoming a new radio show to the mix beginning this week, and Lady Gaga will be the host.

As reported by Variety on Wednesday, Apple is teaming up with the artist Lady Gaga to launch a new radio show called “Gaga Radio”. This will be a weekly show, and its debut episode will launch on Friday, August 7, 2020. During the show, Lady Gaga will interview “some of the leading lights of dance music”, and the host will also debut brand new DJ mixes during the show.

The first guest is already scheduled, a producer on the Lady Gaga’s most recent album release “Chromatica”, BloodPop. The pair will talk about bringing the album to life, and “and the challenges that came along with it, including depression and self-doubt”.

The last few weeks I’ve been figuring out different ways at home that I can be of service to what I would call the singular global community,” Gaga said in an announcement statement, “one that I believe to be kind in nature, one that I believe to be very special to my heart and I believe to the hearts of many. And so I’ve been thinking of all the ways that I can be someone that contributes to the society and the world. I’m super-thrilled (and) excited to have this show and this opportunity to play an incredible mix of music every week.

According to the original report, future guests will be “drawn from the realm of ‘the DJs, divas and producers who inspired her and who helped bring ‘Chromatica’ to life'”. Each guest will be able to showcase one of their latest mixes while being interviewed by Lady Gaga.

You can check out an excerpt from the upcoming conversation between Lady Gaga and BloodPop in the original article.