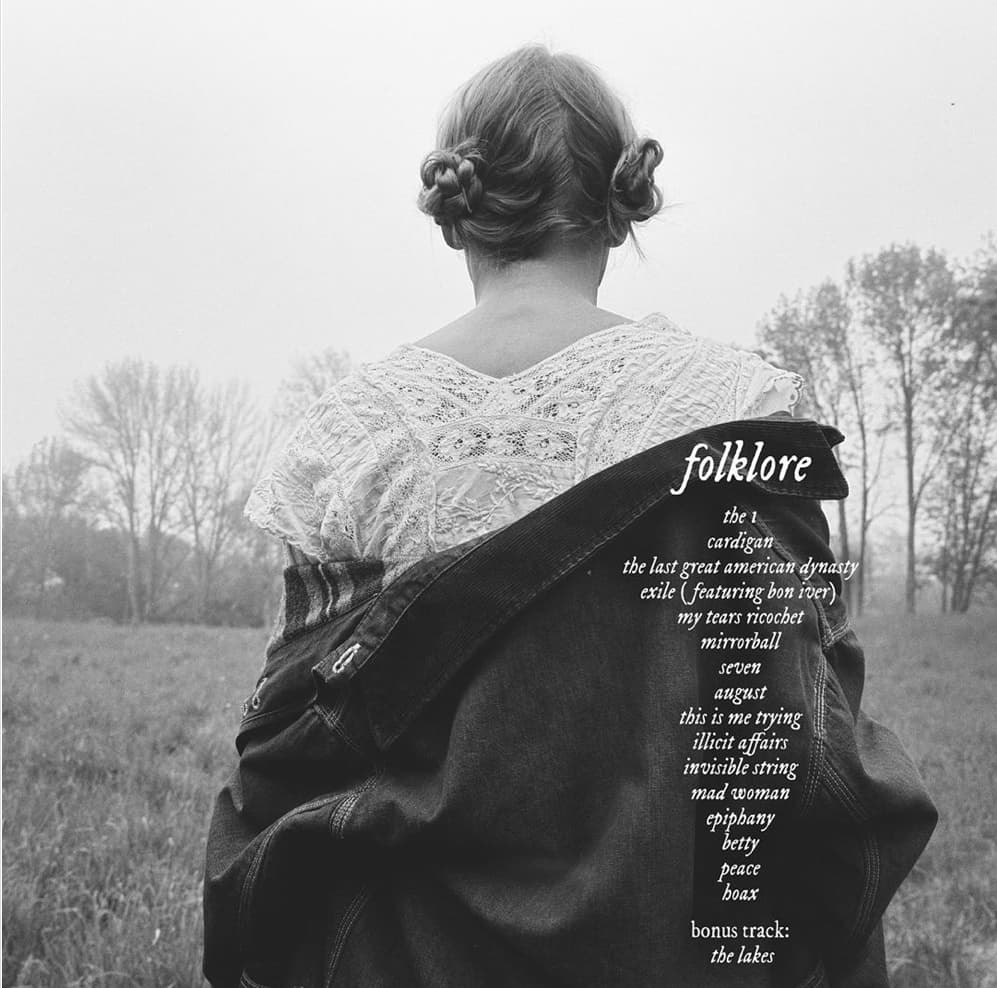 Last week, Taylor Swift released her latest album, folklore. Since then, the artist has been critically acclaimed for the latest album’s content, and the fans appear to be happy with the results of Swift’s hard work as well.Deadline is reporting that folklore has raked in the sales since it was released late last week. While first-week numbers aren’t finalized quite yet, the album has already sold more than 1.63 million copies across the globe — and that was just in its first 24 hours of being on sale. So, it might not be surprising to hear that folklore is also burning up the streaming platforms, too.

The original report says that Swift’s folklore is basically a shoe-in for debuting at number 1 on the Billboards album chart.

According to Swift, folklore was written and put together during the ongoing coronavirus pandemic, and she was considering waiting for the “perfect time” to release the album. However, she ultimately decided to release the album, which is her eighth studio album, now, and so far it appears to be the right decision on her part.

You can check out folklore right now on Apple Music.