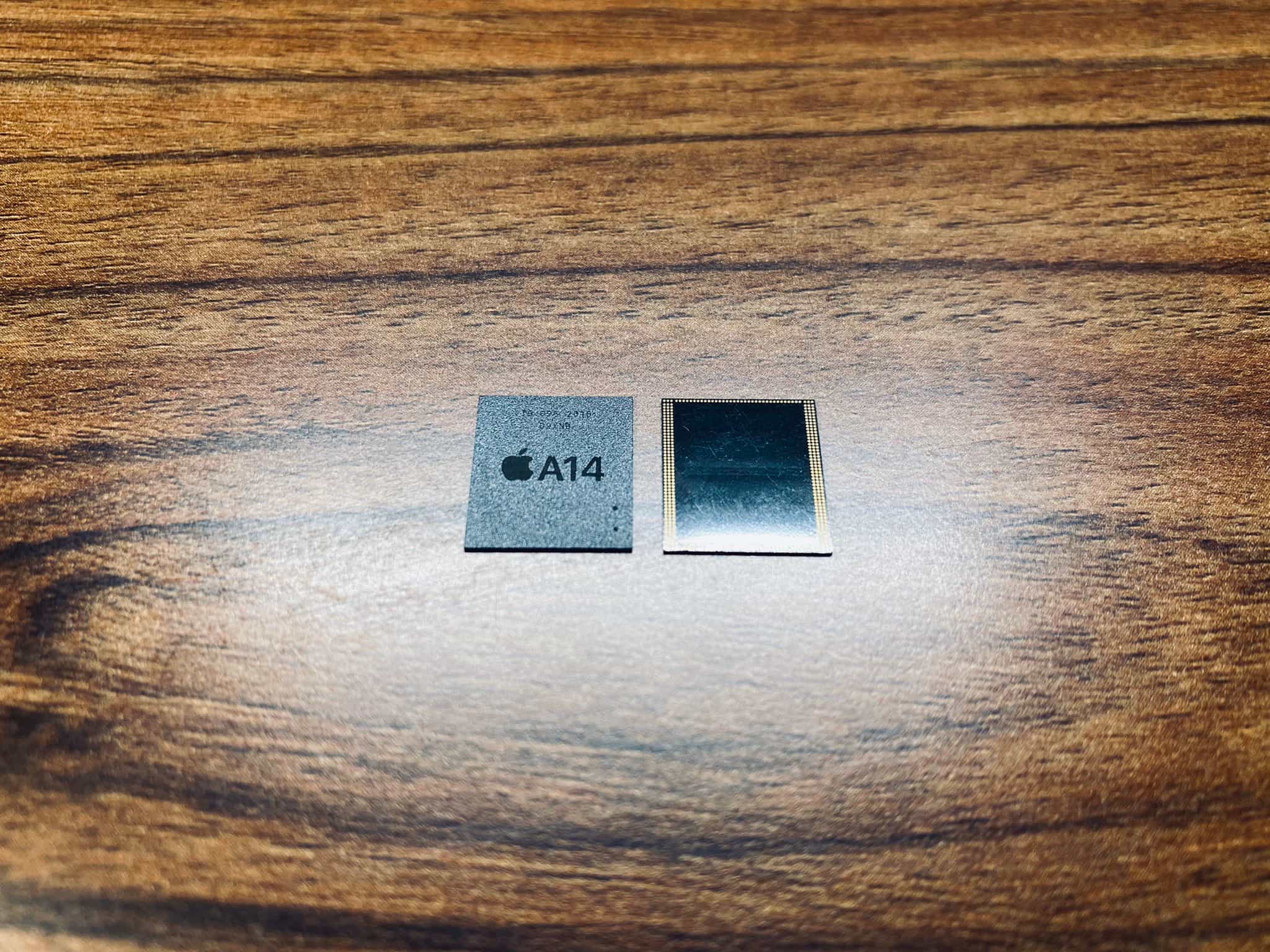 The latest leaked part of the upcoming iPhone 12 lineup is something that will be buried inside the new handsets whenever they see the light of day later this year.

The serial leaker Mr. White published a few different photos on Twitter today, allegedly giving us a first look at what’s being described as a RAM component for the upcoming A14 chip that will probably be used for the iPhone 12 family later this year. As far as details are concerned, those are pretty light. We can see “2016” on the chip, which does not actually refer to the year 2016. Instead, that bit suggests the chip was manufactured in the 16th week of 2020 — so in April of this year.

That’s about all we have here, just a few images and a hint that the new RAM component was manufactured earlier this year. There aren’t any additional details to share at this time. Mr. White has a reasonably consistent track record when it comes to Apple leaks, and the leaker has shared the RAM component before in the past, so it’s certainly possible we’re looking at the real deal here.

As far as RAM is concerned, the rumor mill has suggested in the past that the iPhone 12 Pro (and Pro Max) will boast up to 6GB of RAM, and the iPhone 12 models will feature 4GB. And in related iPhone 12 rumor news, we reported earlier today that the display panel for the 5.4-inch iPhone 12 was leaked out, which could hint that Apple is planning to shrink the notch on this year’s iPhone lineup. Or not.

Does the amount of RAM an iPhone has matter to you? Let us know in the comments.