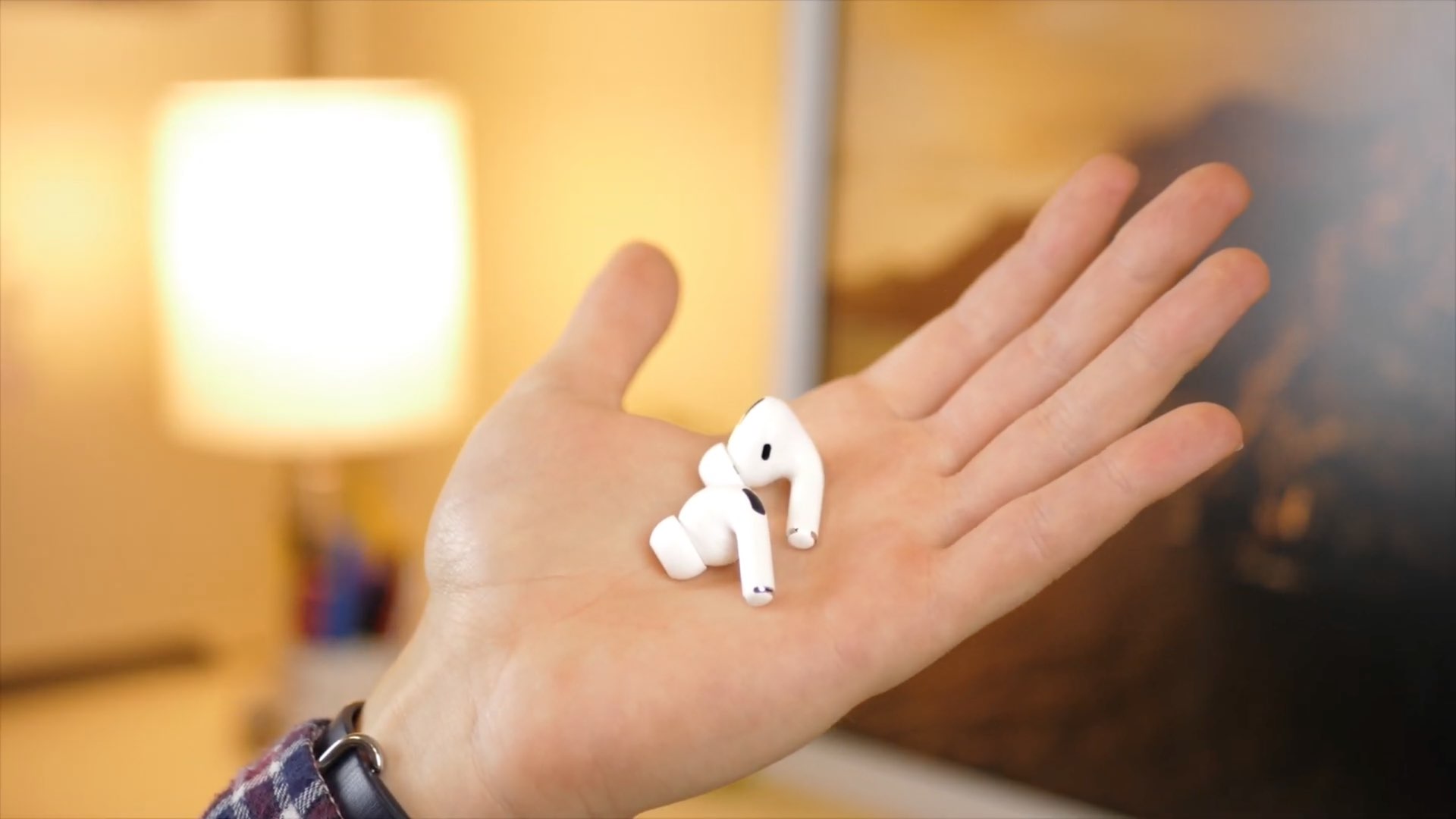 According to a new supply chain report Wednesday, Apple may release a pair of second-generation AirPods Pro noise-cancelling earphones during the second half of next year.

No new AirPods this year

A preview of the upcoming DigiTimes article reads as follows:

Apple is scheduled to roll out its third-generation AirPods series earbuds in the first half of 2021 followed by the launch of a new-generation AirPods Pro in the second half of next year, with related assemblers gearing up for production at their plants.

Some of these upcoming ‌AirPods Pro‌ units will be assembled by Apple supplier Inventec in Vietnam, with Luxshare and GoerTek also taking a share of the production, notes MacRumors.

TUTORIAL: Tips for using your EarPods like a pro

The report corroborates analyst Ming-Chi Kuo’s prediction that a pair of third-generation AirPods with an updated industrial design and possible new features is due in early 2021.

According to the analyst, the upcoming AirPods 3 will have similar industrial design to the AirPods Pro earbuds and adopt a more compact system-in-package design. Apple may also be working on a future AirPods model with health-tracking features based on new sensors that could monitor the user’s heart rate, step counts and detect head movement.

Do you own an AirPods or AirPods Pro? If so, how satisfied are you with your earbuds and which new features, if any, would you like to see implemented in a future model?